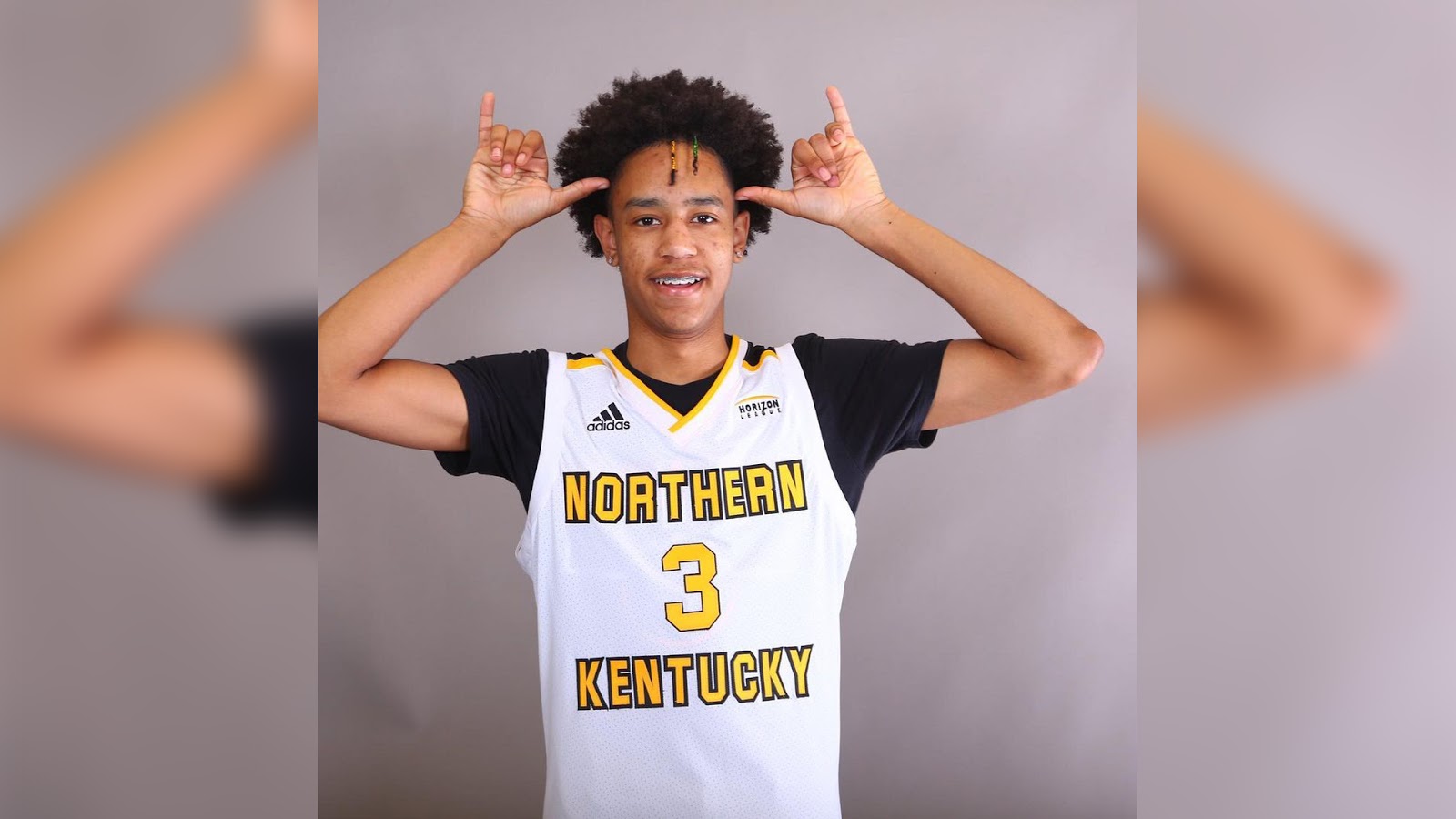 BOWLING GREEN, Ky. (BVM) — Bowling Green guard Isaiah Mason has been on a tear throughout his senior campaign. Mason was great for the Purple as a junior, leading the boys basketball team in both points and rebounds last season with 16.1 and 9.4 per game, respectively. However, this year the senior has taken his game up a notch as he has 17.6 points and 7.7 rebounds while playing in all 20 of his team’s games. This jump in play also earned Mason some statewide attention as on March 12 he was named the Region 4 boys basketball Player of the Year by the Kentucky Association of Basketball Coaches.

“It’s an honor; I work every day to get these accomplishments and I have great teammates who help me be able to achieve those goals,” Mason said. “I have to give glory to the man above first and foremost because he’s the reason I’m able to play the game I love. It’s just an honor and I’m very blessed.”

2021 KABC Boys Senior Region Player of the Year Winners and finalists for The @Mr_MissKYBball award: pic.twitter.com/lPFMFwZvwK

The nomination also makes Mason eligible for the state’s Mr. Basketball award, the most coveted individual prize in all of Kentucky.

“I would be very honored to be able to secure that Mr. Basketball achievement,” Mason said. “That would make me feel like I’ve done everything I needed to do to prove that I could play with every person in my class that came through the state of Kentucky this year.”

Though the opportunity to earn such a prestigious award is on Mason’s mind, it is not the only hardware he is pursuing this spring. Mason, who has helped lead the Purple to a Region 4-leading 18-2 record including a perfect 8-0 record in regional play, wants his team to go farther than they have during his time with the team.

“Mr. Basketball is good, but there’s nothing like getting to enjoy those moments with your teammates and make a run,” Mason said.

Last season, the Purple rolled to a 26-8 season record and a 15-3 record in the region on its way to a 14th District championship. However, the opportunity to play in Kentucky’s coveted Sweet Sixteen state playoffs was dashed by fellow Region 4 member Warren Central who bounced the Purple in the regional championship. Mason’s first award goal is that regional trophy.

“We’re feeling really good,” Mason said. “Going into the tournament, if we play the game we play and if we play together as a team we can do as much as we want to do. … We’ll be able to go in there and make some noise. … It would mean a lot to be able to represent Bowling Green as a region and go to the state tournament at Rupp Arena. It would mean a lot to me and a lot to my family.”

The Purple are poised to make a run for the trophy as well. With Mason leading the charge, the team got its revenge on Warren Central in a 57-45 win on Feb. 5. The team is hitting its stride at the right time too, as after a long delay in mid-January saw the team have six straight games canceled due to COVID-19, the Purple have won six straight games including a 78-39 beatdown of Franklin-Simpson on March 9 in the regular season finale, snapping their opponent’s seven-game win streak. Mason didn’t have to do much in the game, scoring just eight points on 66% shooting while grabbing a team-high five rebounds in the lopsided affair, but to get a victory on the road against a hot team on a win streak headed to the playoffs is something the senior doesn’t take lightly.

Mason will prepare his Purple for what will be his last ride. Following the season, Mason will take his talent to the Division I level when he joins the Northern Kentucky Norse basketball program next year. Mason committed to the Norse on Sept. 26 prior to his last season and feels that the team at Northern Kentucky gives him the best opportunity to excel at the next level. Despite other offers from the likes of Morehead State and Eastern Kentucky and interest from Virginia Tech and Vanderbilt as well, Mason felt Northern Kentucky was more invested in him as they were the first team to offer him a DI scholarship opportunity.

“They made me feel like it was more of a family-type organization,” Mason said. “The other colleges did too, but one of the main reasons I chose the Norse was because they were the first to pull that trigger and say this kid has a shot to play Division I basketball. It meant something to me as a person…knowing that they trust me and believe I can do this it meant a lot to me.”

The time has come 💛🖤 pic.twitter.com/zMcXHym5sH

Nothing would feel better to Mason to finish off his senior season than adding to his trophy case. Already as the region’s player of the year, Mason is searching for a region championship to go with it. From there, he will have his eyes set on the super regional trophy before trying to go for the ultimate prize at state. While he is eligible for Mr. Kentucky, that trophy can wait until the season is done because Mason doesn’t want his final campaign to end anytime soon.

“We have an end goal right now, we’re not worried about what we’ve done before,” Mason said. “We haven’t done anything. We came up short every year and it’s not something we’d like to do. We take pride in making it to the state tournament. This year we’re going to take it step by step.”

While the Norse will be getting a decorated competitor, Mason will try not to arrive empty handed. A regional player of the year award is nice, but why not go for something a little bit bigger?