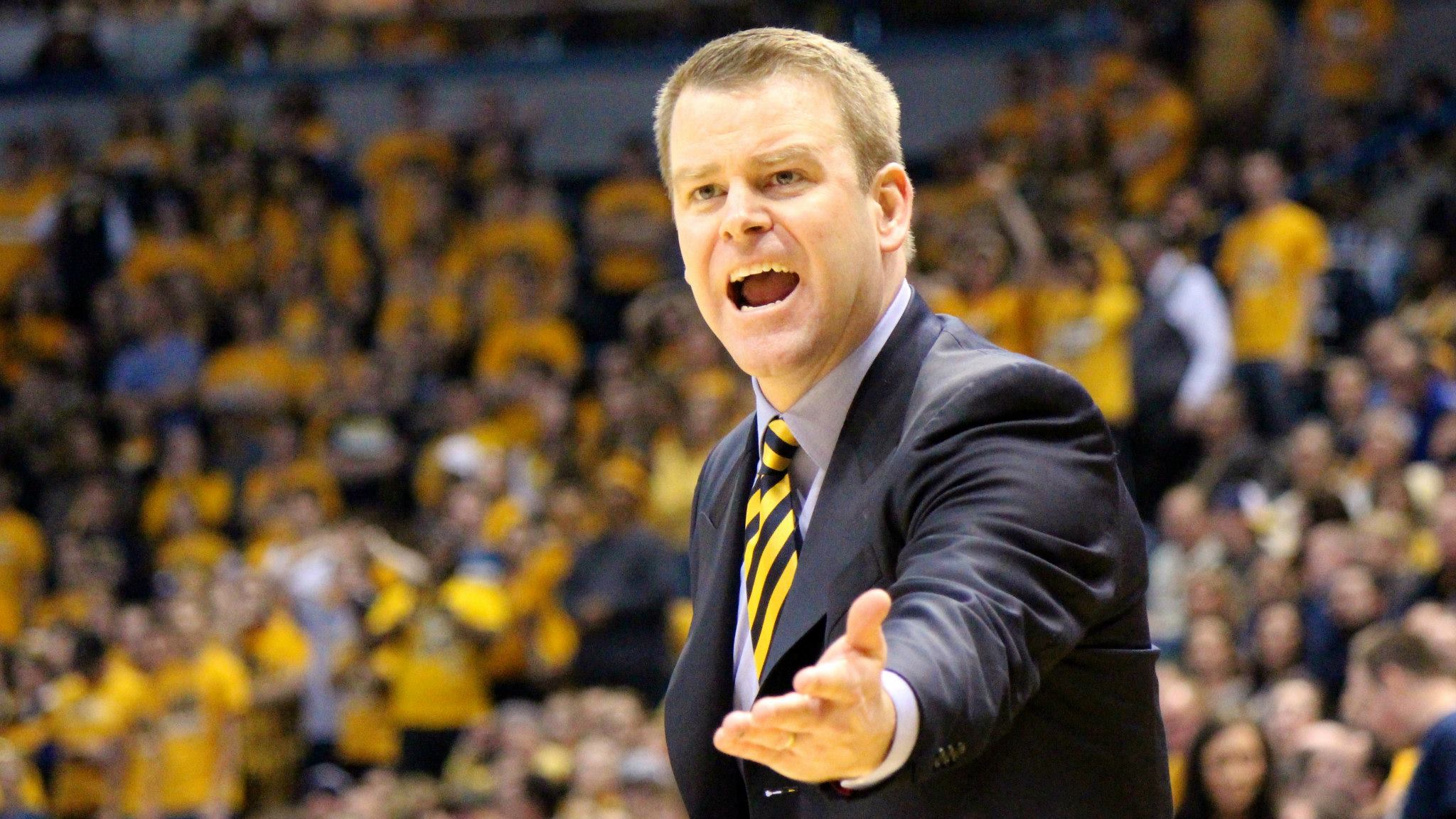 MILWAUKEE (BVM) — As March Madness gets underway in Indiana, one of the teams not dancing is still making headlines.

“After a thorough evaluation of our program over the last week, which included multiple conversations with Steve, I concluded that now is the right time for a new leader of our storied program,” Marquette University Vice President and Director of Athletics Bill Scholl said in an announcement.

In the Covid-altered season, the Golden Eagles went 13-14 in the regular season, losing to Georgetown in the Big East Tournament and missing out on a March Madness.

Had the NCAA Tournament not been canceled in 2020, it would have been Marquette’s third tournament appearance with Wojciechowski.

Marquette will begin the search for their next coach immediately, looking to get back to the tournament once again.