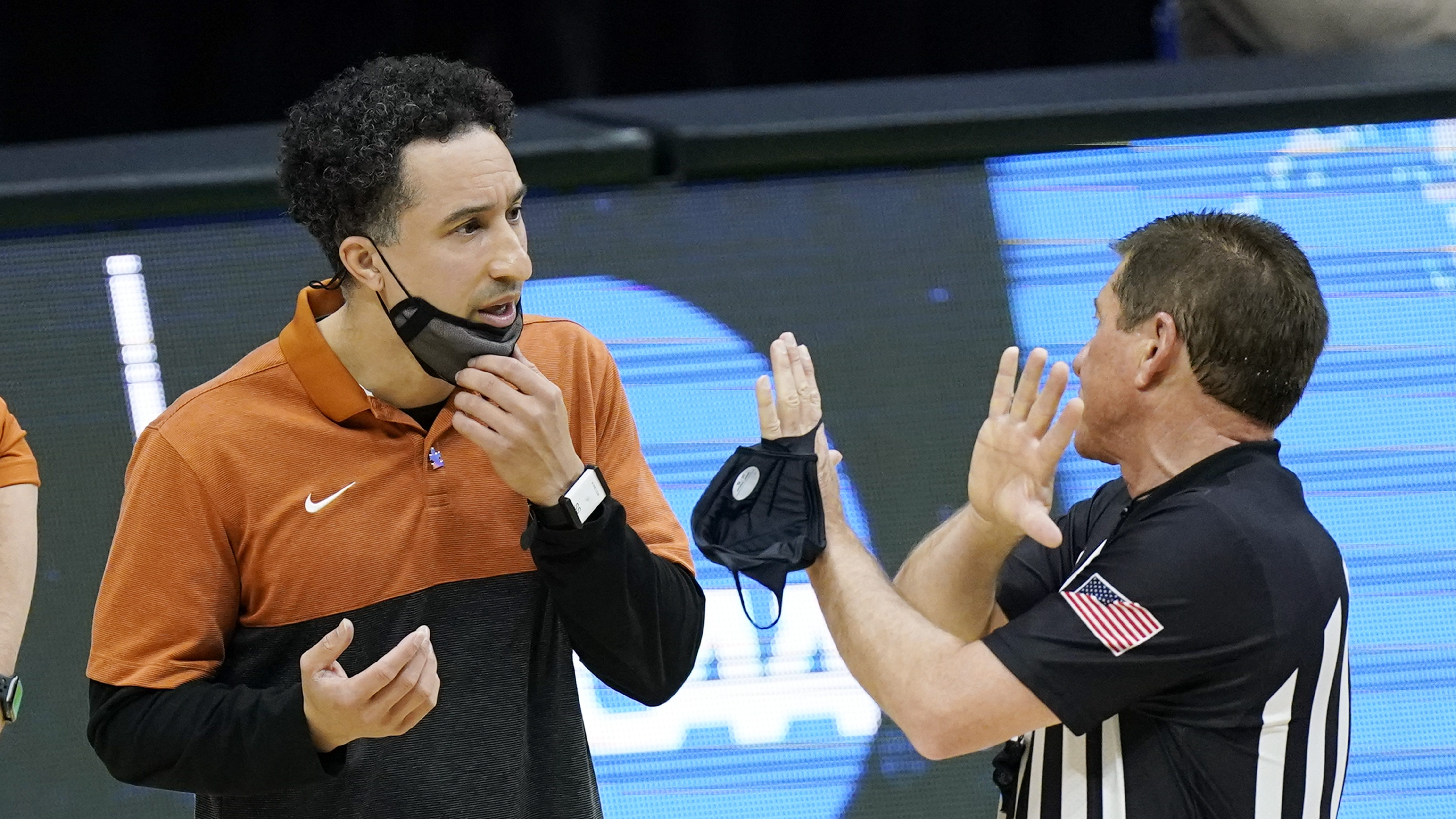 MILWAUKEE (AP) — Shaka Smart is leaving Texas to return to his home state to coach Marquette.

Marquette announced the hiring on Friday. It comes a week after Marquette fired Steve Wojciechowski and Smart’s Texas team was upset 53-52 by Abilene Christian in the first round of the NCAA Tournament.

“Throughout the search, one individual continued to rise to the top and that was Shaka,” Marquette athletic director Bill Scholl said Friday in a statement. “I am beyond excited for our current and future student-athletes who will have the great fortune of being mentored by Shaka. He is a great teacher of the game, while also being a great molder of young men.”

Smart’s decision to head north ends a six-season tenure at Texas that fell short of the lofty expectations that accompanied his arrival.

Smart went 109-86 with no NCAA Tournament victories at Texas after a remarkably successful six-year run at VCU, where he went 163-56 and led the Rams to a Final Four appearance in 2011. Texas went 19-8 this season and won the Big 12 Tournament before its early NCAA exit.

This marks a bit of a homecoming for Smart, who went to high school at Oregon, Wisconsin, just outside Madison. His arrival should provide a burst of energy for a Marquette program that went 128-95 overall and 59-68 in Big East competition during Wojciechowski’s seven seasons.

Marquette went 13-14 this season for its first losing season since Wojciechowski’s debut year of 2014-15.