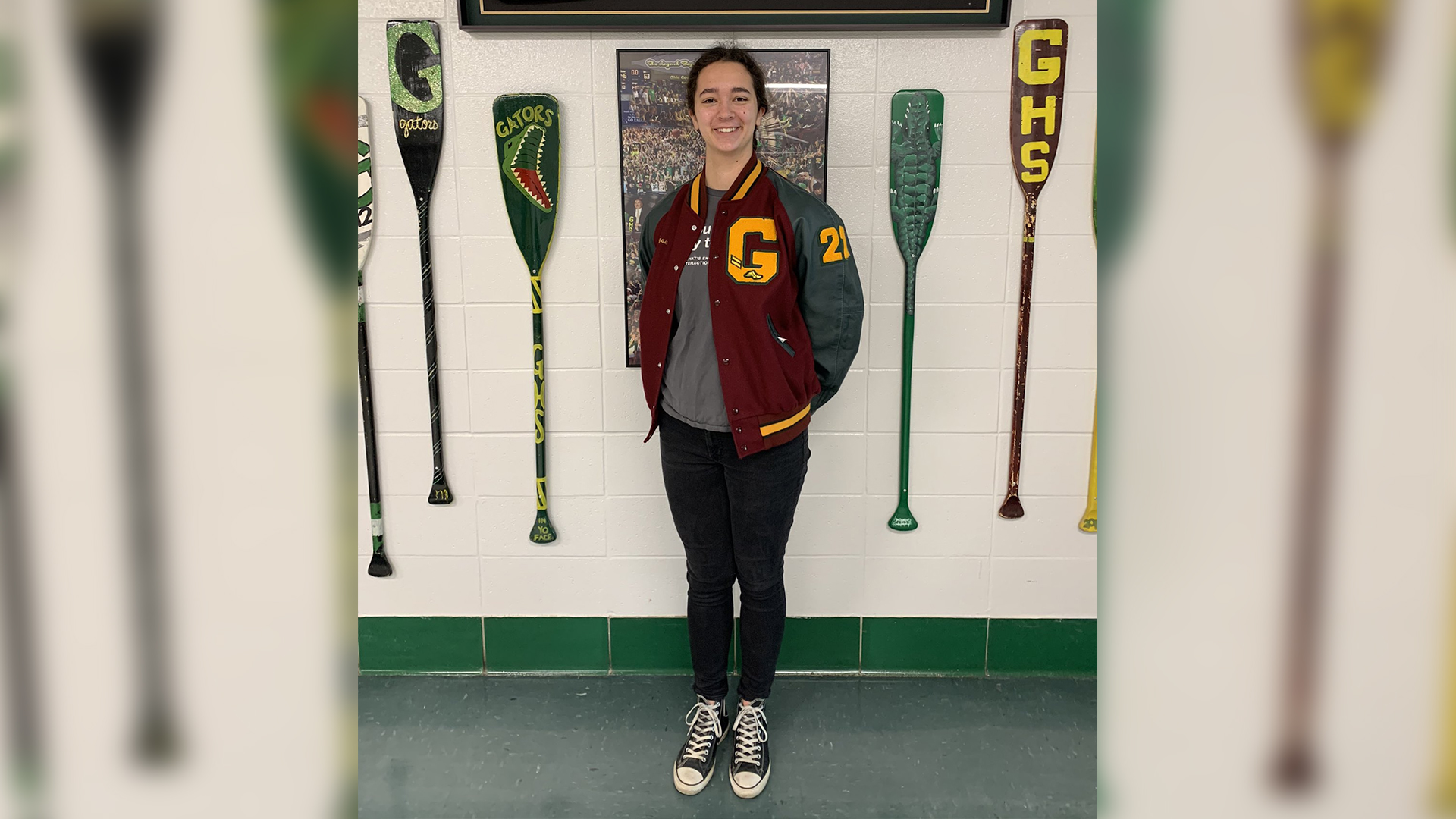 Greenwood High junior track and field member Veronique DeMarse proved she had academic talents that match her athletic talents when she scored a perfect 36 on the ACT. (Courtesy: @AdamHatcherGW/Twitter)

BOWLING GREEN, Ky. (BVM) — Greenwood High School junior Veronique DeMarse is likely one of the most well-rounded students anyone would be able to find at the high school level. DeMarse has her hand in many different pots at Greenwood including being a member of the Gators’ track and field team, being a member of the school’s national academic quiz tournaments team and was even a participant in the Kentucky Poetry Out Loud state finals competition on March 2 where she finished No. 5 in the state.

With all of her accomplishments, one would think she wouldn’t have much more to achieve, but she earned what is perhaps one of the most coveted accomplishments for any high schooler this past week. On April 1, Greenwood principal Adam Hatcher announced that DeMarse scored a 36 on the ACT, otherwise known as a perfect score for the college admissions exam.

The accomplishment is a significant one as it will allow the multifaceted Demarse placement into practically any college or university in the country. Given her extracurricular activities in addition to her strong testing, it is likely that the score will open many doors for the young student athlete.

In the meantime, DeMarse will prepare for her second track & field season with the Gators. With the cancellation of the spring season last year, DeMarse will return to the track for the first time since her freshman year where she was one of the team’s top hurdlers and jumpers.

Now, with her academics well in hand, DeMarse will be able to put some more focus and energy into her track and field season this spring. Though it has been a couple years since she hit the track, if DeMarse has proven anything it is her ability to exceed and Gators fans shouldn’t expect anything less.