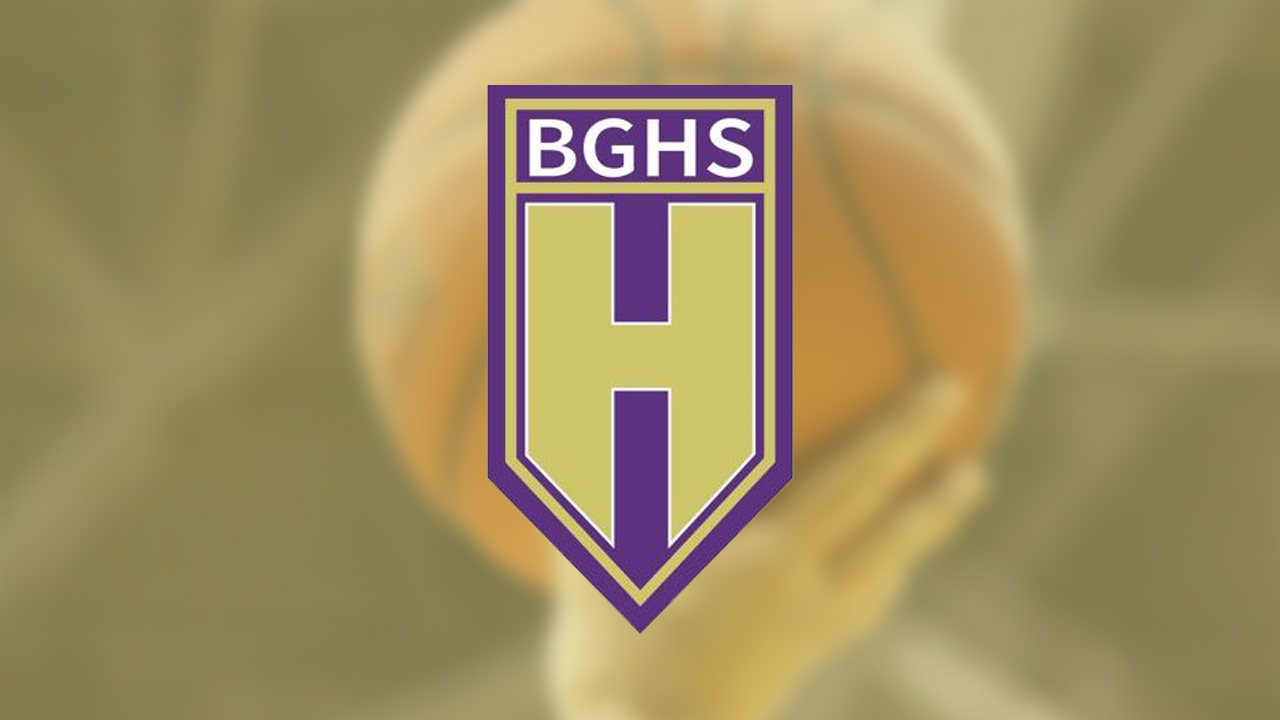 BOWLING GREEN, Ky. (BVM) — The Bowling Green High School boys basketball team made an early statement in the Kentucky High School Athletics Association Boys Sweet 16 on Wednesday. Playing in the second game of the tournament at University of Kentucky’s Rupp Arena, the Purples were up against the Region 2 champion University Heights Blazers and proved why they belonged among the state’s top 16 teams, winning the matchup 85-57 in impressive fashion.

The Purples found themselves in a close battle early as the two teams exchanged blows in the game’s opening quarter which saw the Purples head into the quarter break up 18-17, a lead they would never relinquish. From that point on, it was all Bowling Green as the Purples used a 24-11 run in the second quarter to take a 42-28 halftime lead.

The third quarter was more of the same as the Purples once again outscored the Blazers, this time 24-19 in the quarter to take a commanding 15-point lead into the game’s final period 66-41. The Purples coasted from there, subbing in a number of bench players midway through the fourth quarter as the team outscored the Blazers 19-16 in the fourth to take home the win. The win marks the Purples’ first KHSAA Sweet 16 victory since they won the tournament in 2017.

The Purples were led by junior guard Turner Buttry who scored a game-high 20 points including a buzzer-beating full-court three to end the first half. The play would be recognized on ESPN’s SportsCenter as the top play for Wednesday’s sports.

Alongside Buttry for the Purples was senior guard and Region 4 Player of the Year Isaiah Mason who scored 16 points while grabbing six rebounds and dishing three assists and senior forward Jacobi Huddleston who recorded a double-double with 14 points and 10 rebounds.

The Purples will now move onto the next round of the bracket where they will face the Region 7 Champion Ballard Bruins off of their 70-61 first round win over Madison Central. The team’s will play on Friday, April 2 at 2 p.m. EST at Rupp Arena.