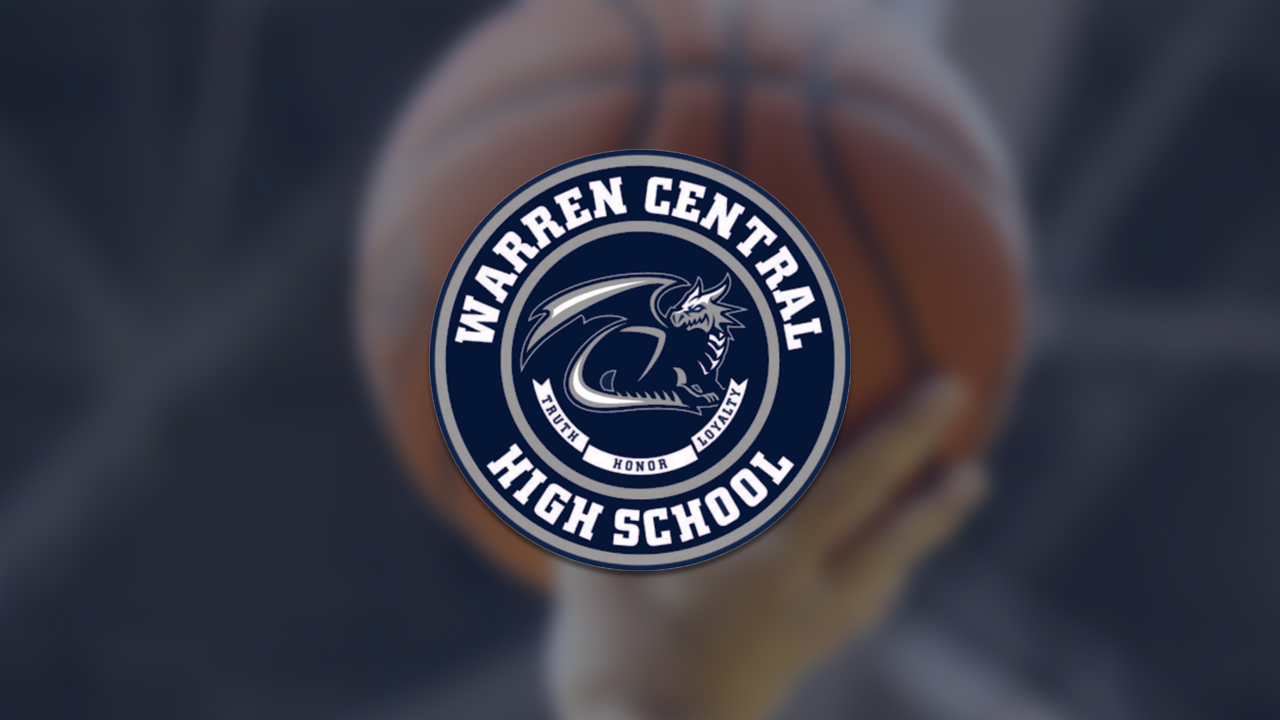 During his time as the Dragons’ coach, Riley ushered in a new era of basketball success, finishing his time at Warren Central with a 307-128 record. During that time, Riley led the team to eight Region 4 titles and won 12 games in the Sweet 16 tournament, including the 2004 state title.

Now, Riley’s successes as a basketball coach will be recognized by the state. On March 31, the Kentucky High School Basketball Hall of Fame announced that Riley would be a 2021 inductee. Riley, who is currently the coach at Owensboro Catholic, helped lead the program to its first Region 3 title in 2019 before doing so again in 2020.

Riley stepped away from the head coach position at Warren Central in 2011 to join the staff of the Western Kentucky University women’s basketball team. Following his stint with the Hilltoppers, Riley would coach at a high school in Tennessee before taking the head coach position at Owensboro Catholic in 2015. In total, Riley has won 13 district titles and 10 regional crowns to go along with his 2004 state championship.

The 12-person class includes two other head coaches: Wayne County High School’s Rodney Woods and former Louisville Southern High School’s Bill Brown. Riley and the rest of the Class of 2021 are scheduled to be inducted on July 24.