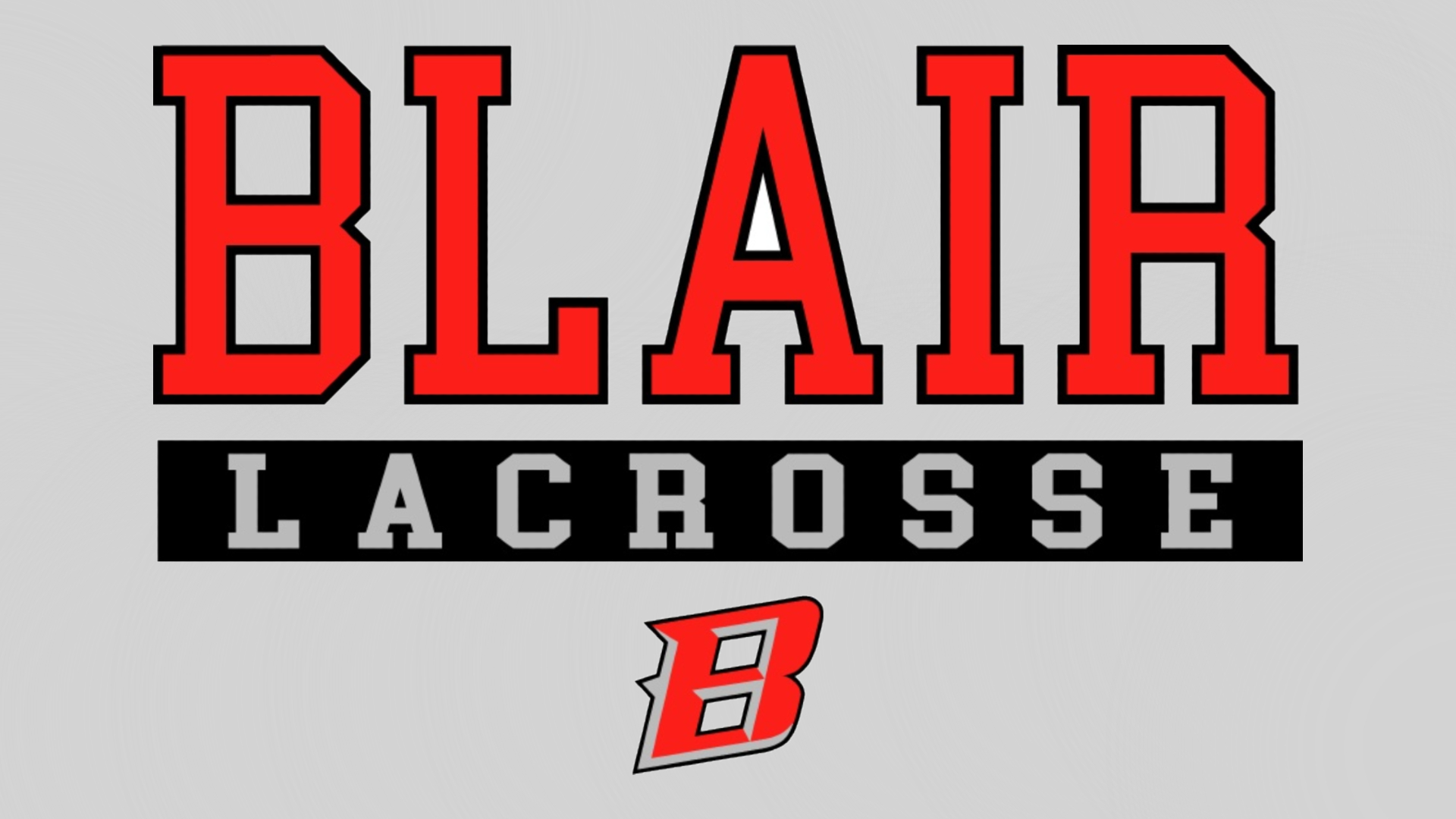 SILVER SPRING, Md. (BVM) — The first game of the 2021 season is less than a month away for the varsity boys lacrosse team at Montgomery Blair High School. Competition starts on May 7 for the Blazers and a new head coach will be leading them to potential victory this season.

Dan Oliver was announced as the program’s new head coach on March 26 and he is bringing nearly eight years of lacrosse experience to the program. He was head coach for the varsity boys at John F Kennedy HS for two seasons starting back in 2014. In that time, he doubled program participation by recruiting an additional 20 players to the team. For the 2016 season at Bethesda Chevy Chase HS, Oliver’s lead coaching skills helped improve the team record from 2-12 to 6-8 in one season. He then became an assistant coach at St. John’s College HS from 2017-20. He helped the team to win their first-ever Washington Catholic Athletic Conference title during his first year with the team.

Currently, Oliver is serving Montgomery County, Carroll County, Prince George’s County and Howard County as a leader for the Maryland Lacrosse Club; he is the MDX-R Director. He is taking all past and present lacrosse experience to coach the Blazers and so this season there are some high expectations for the team with Oliver leading the way.