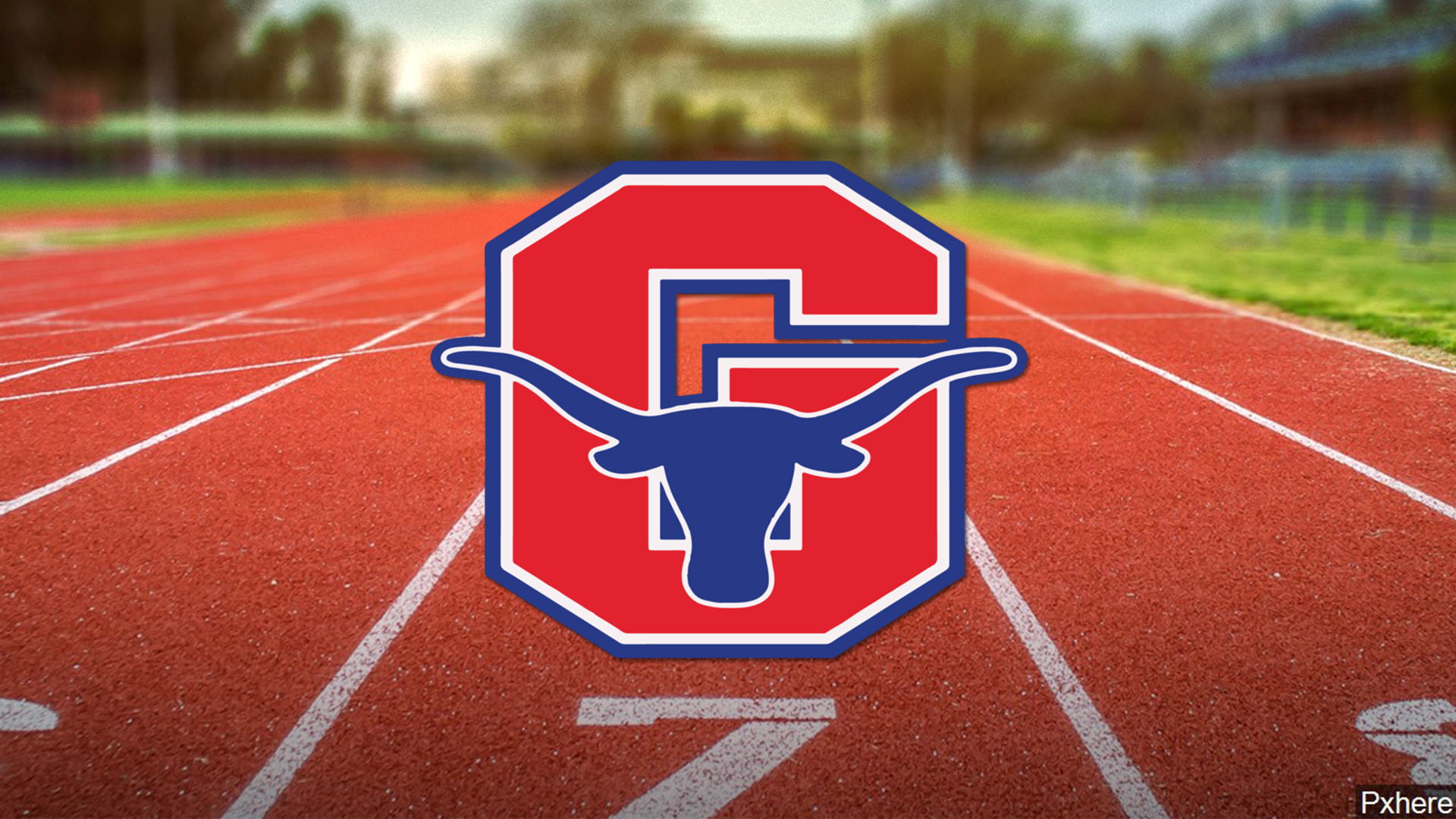 GRAHAM, Texas (BVM) — Last week, the Class 5-4A district track meet was held at Graham High School. Over the two days in which the meet was held, both Graham track teams dominated.

In total, the GHS boys and girls teams had finishes in the top-3 in all but six events. To go along with those top-3 finishes, 12 individual GHS athletes took first place in their respected events. The athletes to place first place in their events were: Marcos Herrera, Seth Flowers, Gage Faulk, the boys 4x200m relay team, Trent Tayler, Landon Hebert, Lillian Graham, Cambrie Cowser, and Mary Lyndell Graham.

Graham will look to have its first state champion since Hunter Dooley won the state title in shot put in 2016-17.