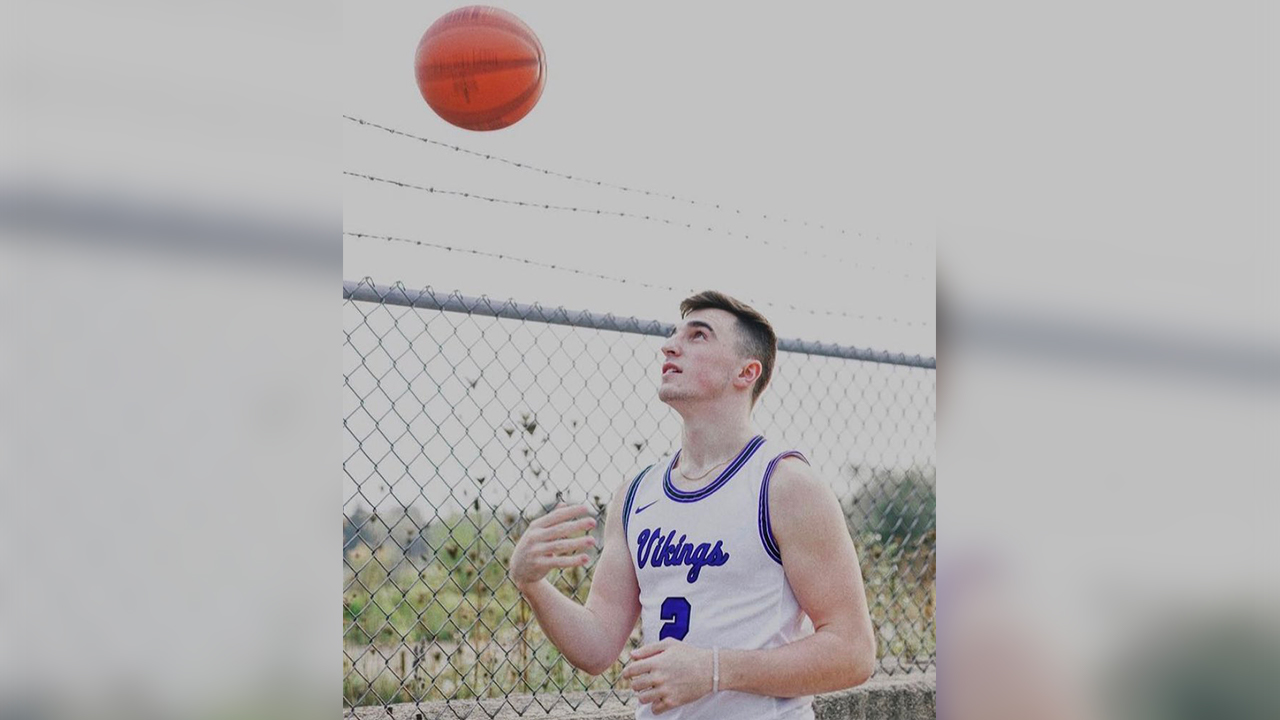 McGee averaged over 20 points for the Viking in their shortened season. (Courtesy: Twitter/ @McgeeCael)

STOUGHTON, Wis. (BVM) — Stoughton High School senior Cael McGee announced via Twitter on Wednesday that he would be continuing his basketball career at Northern State University.

McGee is coming off a COVID–shortened 10 game season in which he averaged 20.3 points, 6.3 rebounds, 2.9 steals and 1.9 assists. For his efforts, he earned honorable mention honors for both The Associated Press all-state team and Wisconsin Basketball Coaches Association Division 2 all-state team.

The previous year, as a junior, he helped lead the Vikings to a 22-4 record that included a 12-2 record in conference play.

The 6-foot-3 guard joins a Northern State team that is coming off a 19-2 season that included a Northern Sun Intercollegiate Conference Tournament championship, their fourth straight. The Wolves then went on to lose in OT to Northwest Missouri State in the Central Region Championship.