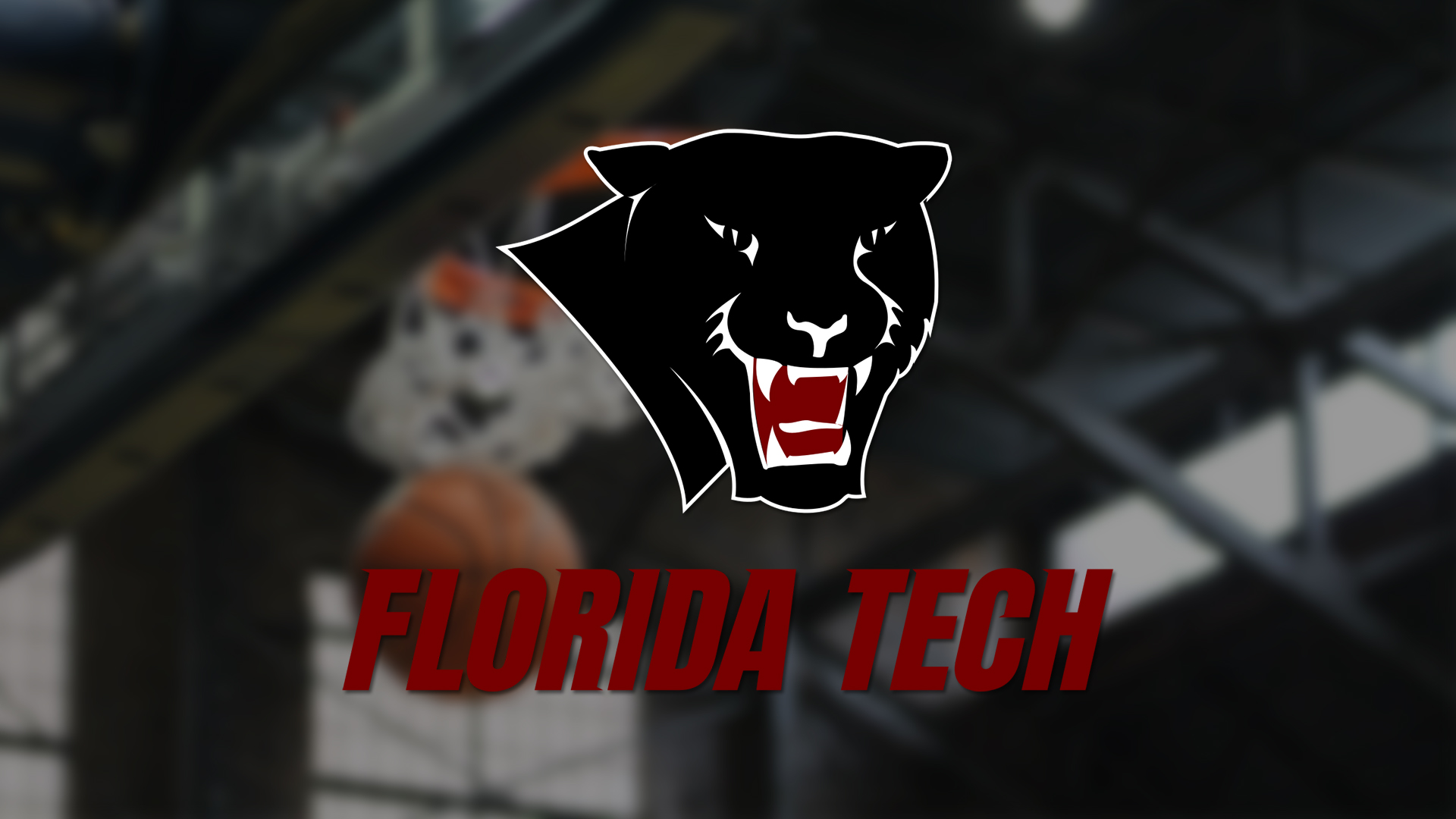 MELBOURNE, Fla. (BVM) — The Florida Tech Panthers lost in the second round of the Sunshine State Conference (SSC) Tournament this season, but their program still provided some exciting moments this season. Two Panthers earned All-SSC honors this season after performing at the top of the league.

Junior guard Sesan Russell was named to the All-SCC first team, while sophomore guard Sean Houpt was named to the Newcomer Team after transferring from Division I Bradley University in the offseason.

Russell, a London, England native and also a Division I transfer from UMASS-Lowell, was named First Team All-SCC after being atop the SCC leaderboard in multiple categories. He was second in the league in scoring at 22.5 points per game and first in the league in assists at 6.1 per game.

In a Covid-19-shortened spring season, Russell also was second amongst the SCC in made three-pointers (23) and assist-to-turnover ratio (2.0). He was fifth in steals (1.9), three point field goal percentage (.333) and minutes played (37.1). The do-it-all guard also came in at eighth in the rebound category, averaging 7.4 rebounds a night.

His versatility led to him being named SCC Player of the Week twice this season, as well as making the SCC tournament team with averages of 24 points, five rebounds, four assists and one steal per game. He was the ninth ever Panther to make the all-tournament team.

Backcourt running mate Sean Houpt was listed to the Newcomer Team after averaging 11.6 points per game in his first season with the Panthers. He came to Melbourne and instantly became a pivotal player for coach Billy Mims. Houpt scored in double-digits in five of eight games while shooting 38.1 percent from the field and 87.5% from the free throw line.

Russell will not be returning to Florida Tech next season after entering the transfer portal, but Houpt is slated to return for the time being.