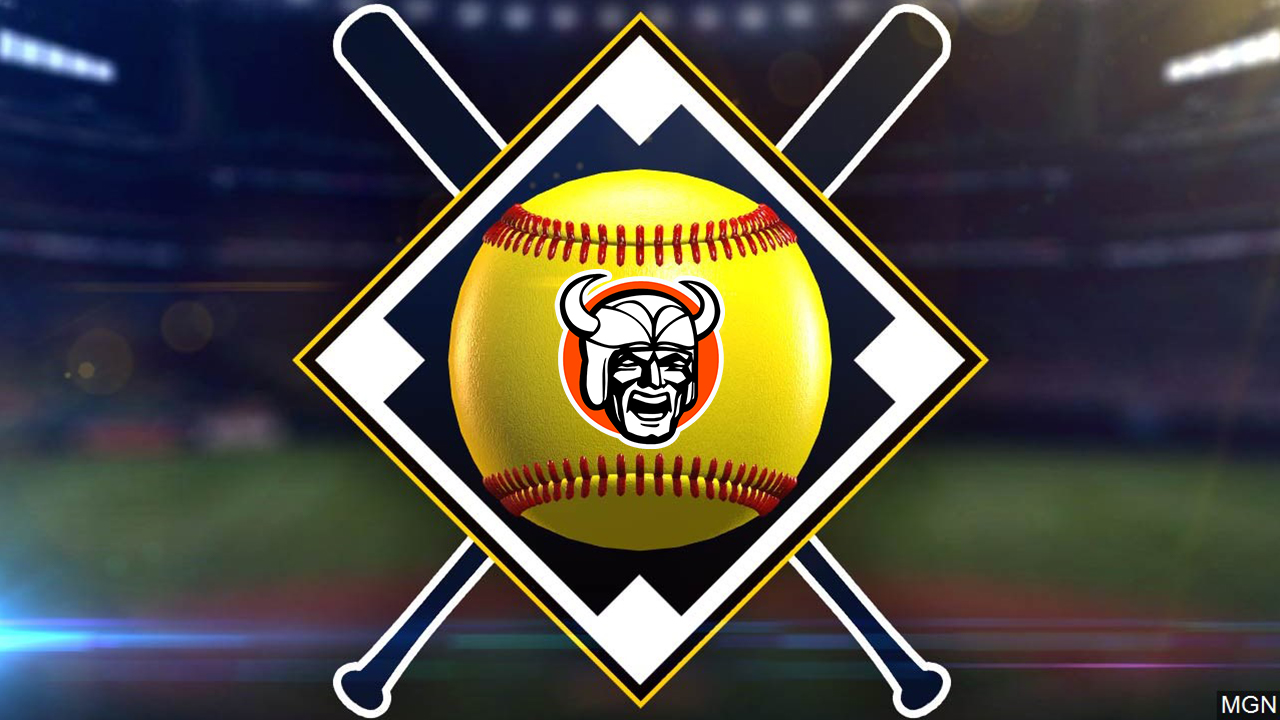 NORTH CANTON, Ohio (BVM) — Hoover High School has had a long lineage of talented pitchers within its softball program. Now, junior Sydnee Koosh is quickly continuing to add to that rich history.

Koosh has started out the spring softball season about as well as possible. She has started five games, and earned five complete-game wins while recording over 40 strikeouts. Perhaps most impressively, of those five outings, Koosh has thrown two no-hitters.

Most recently, the standout pitcher threw a one-hit shutout in Hoover’s 8-0 win over Hillsdale. After having her season canceled last year, Koosh has come back with a vengeance this season, and has her eyes on taking her team far.

Thanks to Koosh among others, the Vikings are off to a 7-1 start this season and will look to continue what has been a dominant stretch in program history.

Led by longtime coach Jerry Goodpasture — who has been around the Vikings’ program since the late 90s — Hoover is seeking a return trip to state.

Now, with an ace pitcher and many other solid contributors, it might just be the Vikings’ year once again. No matter what, Koosh will have one more season to display her talents at Hoover before heading off to play in college at Robert Morris University, where she verbally committed to recently.