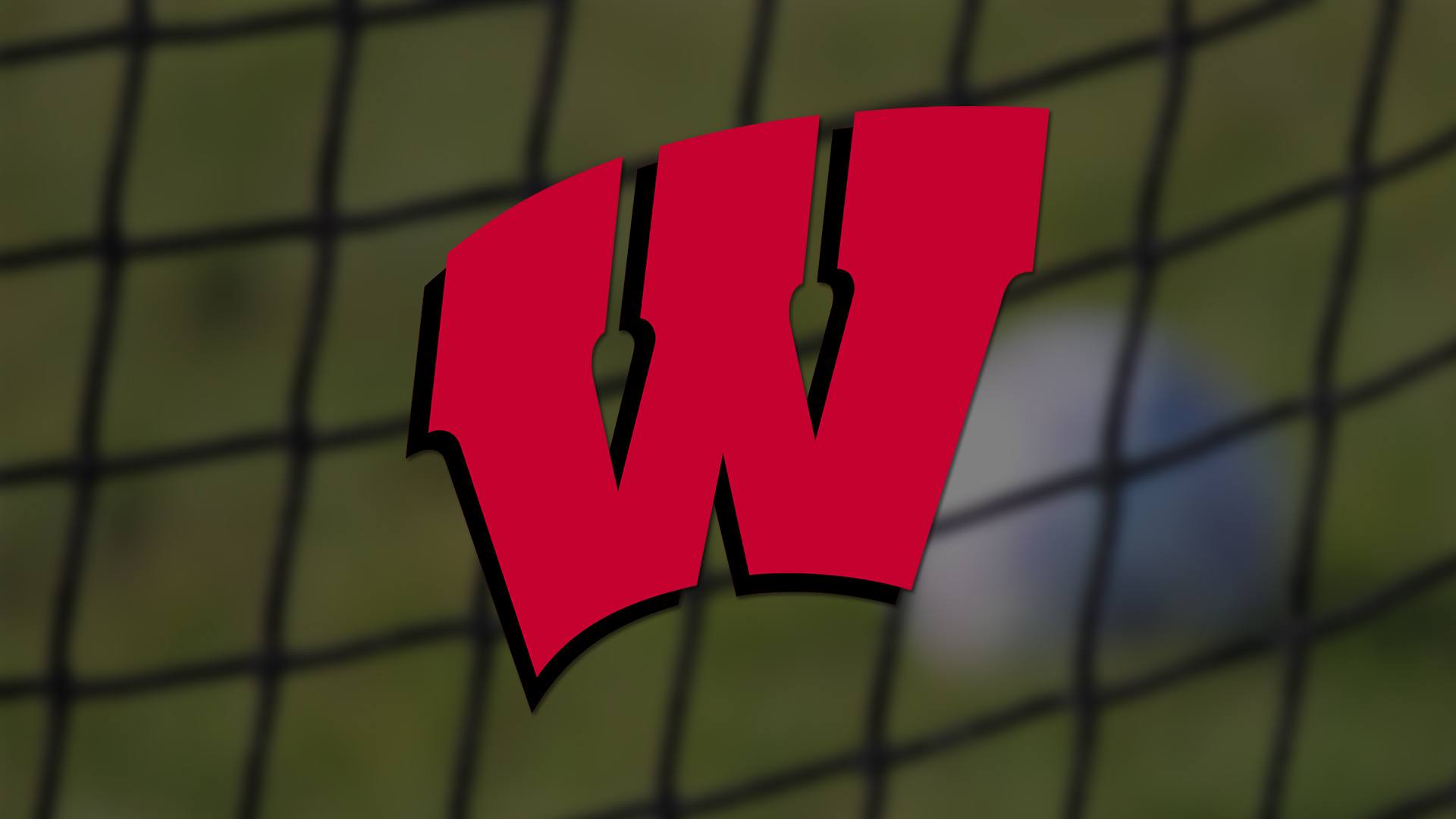 During her 12 games this season, Bloomer has recorded 38 saves over with a .826 save percentage.