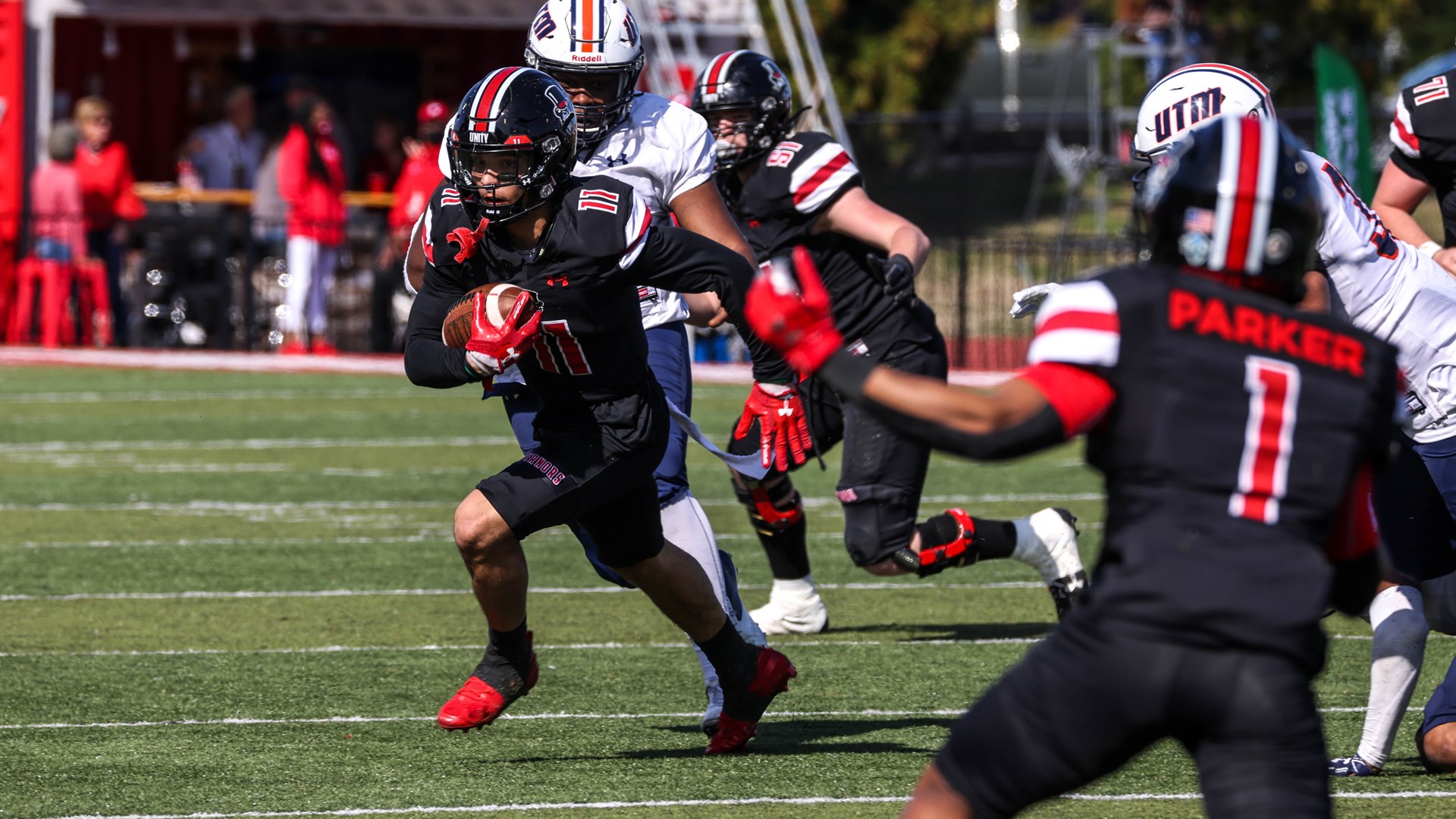 BOWLING GREEN, Ky. (BVM) — During his time at Bowling Green High School, DeAngelo Wilson was a star on the gridiron for the Purples. As a three-year starter, Wilson caught 153 career passes for 2,582 yards and 38 touchdowns. During his time with the team he also helped Bowling Green win the Kentucky Class 5A State Championship and was named first team all-state and first team All-Sky Conference following his senior year. Although he wouldn’t be heavily recruited by top programs, likely due to his small 5-foot-9, 173-pound frame, Wilson’s skills still were good enough for him to earn a two-star ranking and a Division I opportunity at Austin Peay State University.

The Governors are happy they gave the underappreciated, diminutive receiver a chance. Wilson has been nothing short of spectacular in four seasons with Austin Peay, highlighted this year when he was named one of 16 Walter Payton Award finalists, given annually to the FCS offensive player of the year, on Tuesday.

Wilson earned the honor during the shortened spring season in which the star receiver had 44 receptions for 619 yards and three touchdowns in seven games. His yardage ranked sixth in the FCS during the 2020-21 campaign and he had over 100 yards in four of the five Ohio Valley Conference games he played in this spring, missing the century mark just once with 99 receiving yards in that game. For his performance, Wilson was recognized as the OVC’s offensive player of the year becoming just the third Governors athlete to earn the league’s award and the first since 1980.

Yup, that's what an Offensive Player of the Year does.

This isn’t the first time Wilson has turned heads as a member of Austin Peay either. In 2019, Wilson was one of the best receivers in the entire country as he shattered numerous Governors receiving records with 89 receptions, 1,564 receiving yards and 15 touchdown receptions, each setting single-season program records. He also set the single-season mark in receiving yards per game with 104.3. For his efforts that year, Wilson earned 2019 Second Team STATS FCS All-American honors, 2019 Associated Press All-American second-team honors and 2019 first team HERO Sports All-American honors.

Given the fact that he wasn’t as highly sought after as he should’ve been, being recognized as one of his league’s best players has to feel good for the Bowling Green native. For Purples fans, seeing his success on the next level is no surprise — they enjoyed it for three years. If given the chance once again to prove himself as an underdog at the next level, it is likely Wilson will see nothing but success.