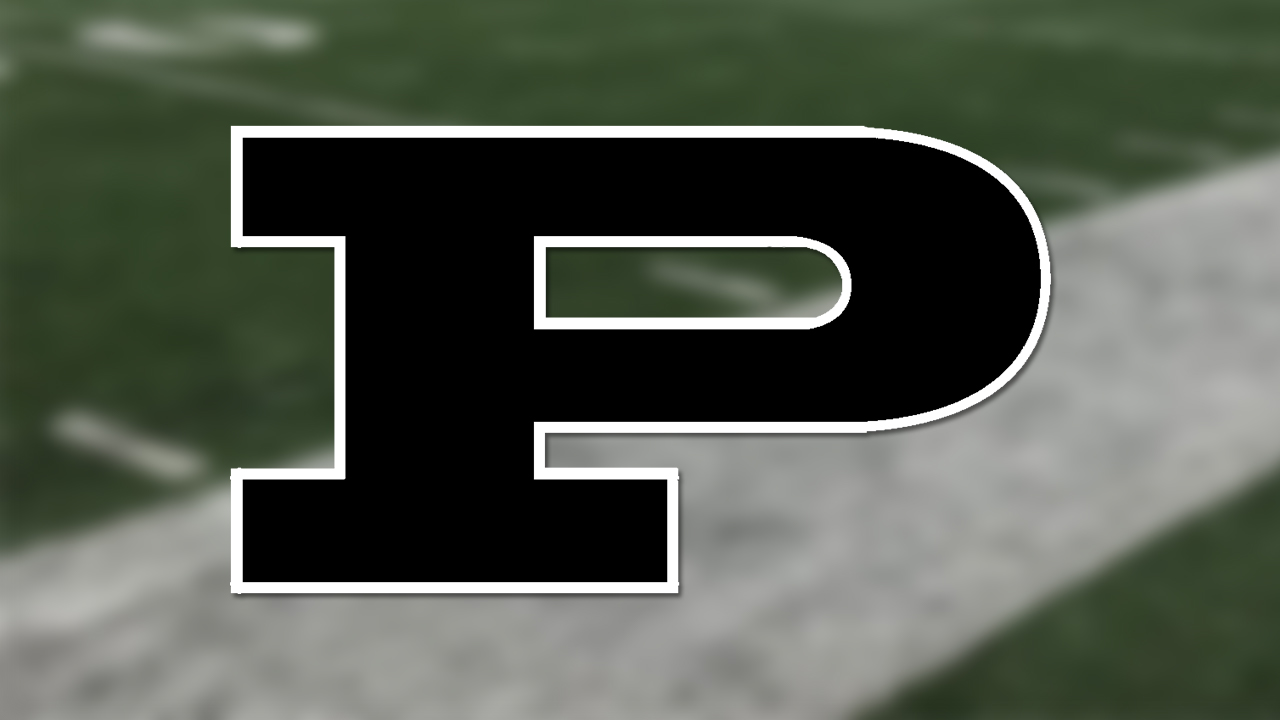 MASSILLON, Ohio (BVM) — There aren’t a lot of coaches who can say they’ve been on the job for 50 years. But Perry High School head coach Keith Wakefield has, and after half a century on the gridiron, the 72-year-old is finally ready to call it a career.

Wakefield is an Ohio High School Football Coaches Association Hall of Famer who has been a head coach for 37 years, 29 of which came at Perry High School.

At Perry, Wakefield won an impressive 222 games, as well as 15 Federal League titles. Twice the Panthers finished runner-up at state during Wakefield’s tenure, and they also won three regional championships. In 2000, he was named AP Division I coach of the year.

Wakefield began his head coaching career at Madison Comprehensive in 1974. He would then spend a couple of seasons coaching at Austintown Fitch.

First hired at Perry in 1982, Wakefield spent over two decades with the program until he would leave in 2003. From there, he became head coach at St. Vincent-St. Mary, and also became a college assistant at Division III powerhouse Mount Union where he was a part of three national championships.

Wakefield returned to Perry a decade after he left in 2013, and helped rebuild the program back into a contender. After the Panthers went 0-10 in his first season back — the only winless season in program history — Wakefield helped them all the way to the Division 2 state championship game just two years later.

The Panthers would go 12-3 and lose in the state title game to La Salle once again in 2016, and would achieve eight or more wins in each of Wakefield’s remaining seasons at the helm. Always maintaining a solid defensive unit, Wakefield’s wing-T offense would continually give opponents a challenge.

Now, the Panthers will look to find a new leader. But Wakefield’s contributions to the program will long be remembered not only within the Perry High School community, but throughout the entire state of Ohio.