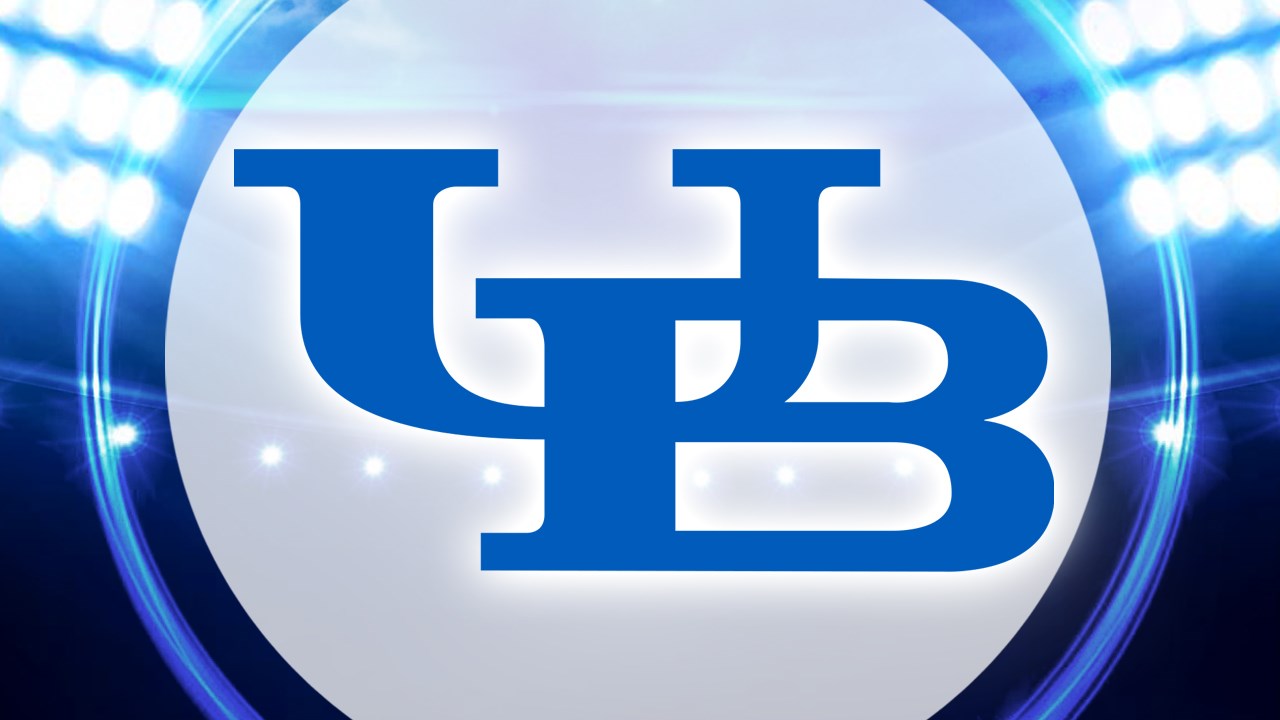 BUFFALO, N.Y. (BVM) — Standout junior forward Josh Mballa has announced that he will put his name into the NBA Draft while maintaining his college eligibility throughout the process.

“For years my dream has been to play in the NBA, and it is time for me to turn those dreams into reality,” Mballa announced on Instagram. “With that being said, I will be declaring for the 2021 NBA Draft, while retaining my collegiate eligibility.

“I want to thank my family, my kameet basketball family and my coaches for guiding me through this process. Coming from France, I had big goals, and I feel that I am now closer than I’ve ever been to achieving those goals. To all my teammates, both at Texas Tech and now Buffalo, I want to thank each of you for pushing me each day to become not just a better player on the court, but a better man off of it.”

For the second straight season, Buffalo led the nation in rebounds per game (43.8).

UB was second nationally in offensive rebounding (14.8), led by Josh Mballa who was third in the nation in offensive boards (4.27)#UBhornsUP pic.twitter.com/4yLk2zpD8o

The 6-foot-7 forward from Bordeaux, France averaged 15.3 points and 10.8 rebounds per game in his second season at Buffalo. The outstanding season from Mballa pushed the Bulls to a 16-9 season in 2020-21, coming up short in the MAC Championship against Ohio.

With Mballa maintaining his eligibility, he will have the chance to return for his senior season. If he does return, the 2021 Mid-American Conference Defensive Player of the Year and second-team All-MAC selection will have another solid chance to lead Buffalo to its third NCAA Tournament appearance in five years.