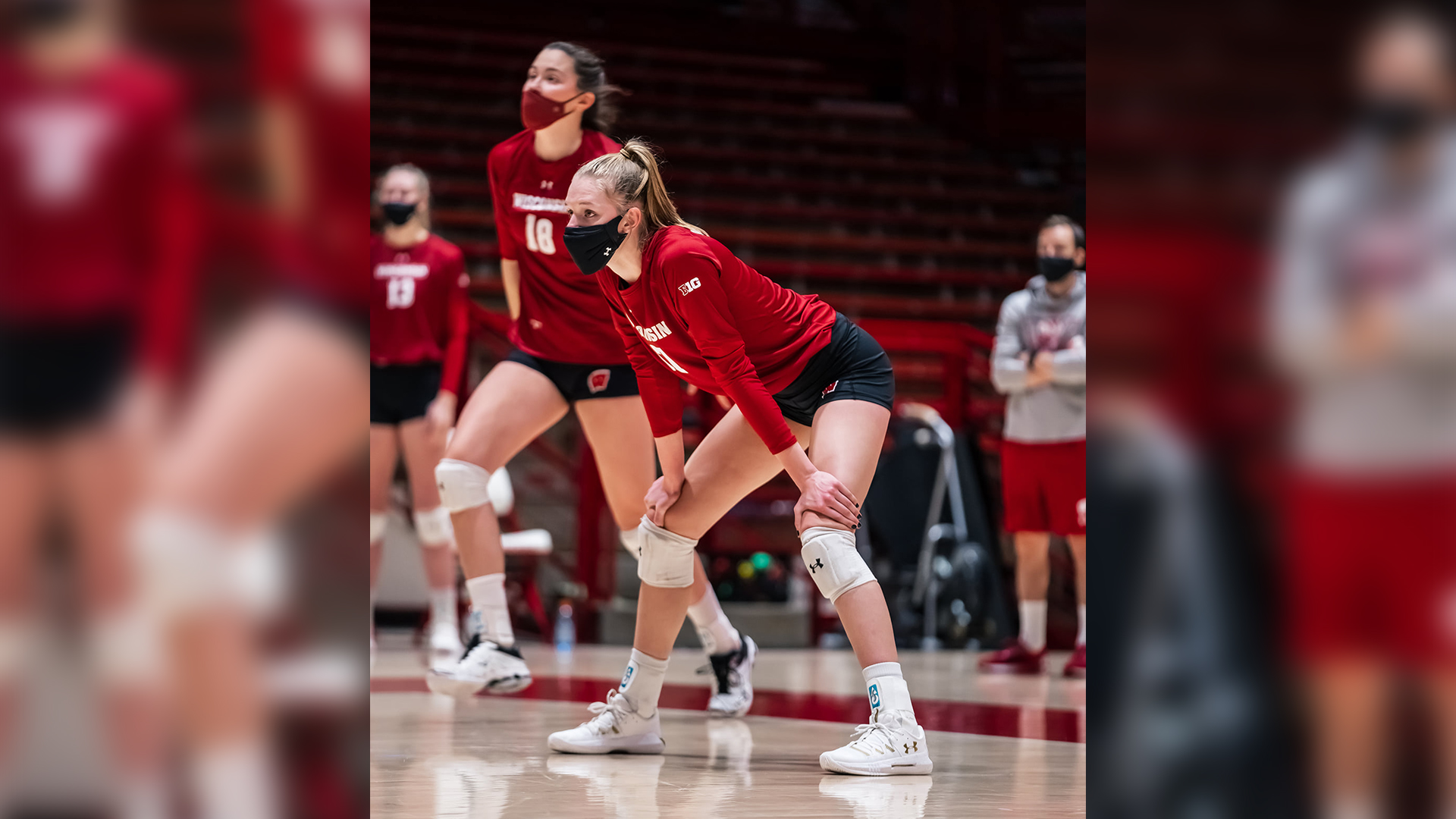 HIGHLAND, Utah (BVM) – Lauren Jardine continues to rack up accolades for her spectacular senior season even after enrolling early at the University of Wisconsin in January. The latest honor is Gatorade’s 2020-21 Utah Volleyball Player of the Year, which was announced on May 6, and Jardine is the third athlete from Lone Peak High School to ever earn this distinction.

“I don’t know that there’s anyone better than Lauren Jardine,” American Fork High School head coach Shantell Shoell said in a Gatorade press release. “She jumps high, she has good range, her defense is solid and she can hit out of the back row, which is rare for a high school player.”

A 2020 Under Armour All-American, Jardine has already gotten a head start on her collegiate career. The honor student (3.82 GPA) graduated from Lone Peak in December and began training with her Wisconsin teammates right after the holidays.

“Lauren is an exciting prospect,” Wisconsin head coach Kelly Sheffield said. “She has the potential to be an elite attacker for us and a six-rotation player. She gets off the floor quickly and has a whip for an arm. She’s probably one of the better leapers we’ve brought in since we’ve been here.

“Lauren is a competitor who loves being in the gym and finding ways to get better. There is a hunger and a drive that I really like about her.”

Jardine will be joined by Julia Orzol (Poland) and Anna Smrek (Ontario) in the Badgers’ 2021 class. Wisconsin just won the Big Ten for the second consecutive season before falling in the NCAA Final Four to Texas, its only loss of the season.