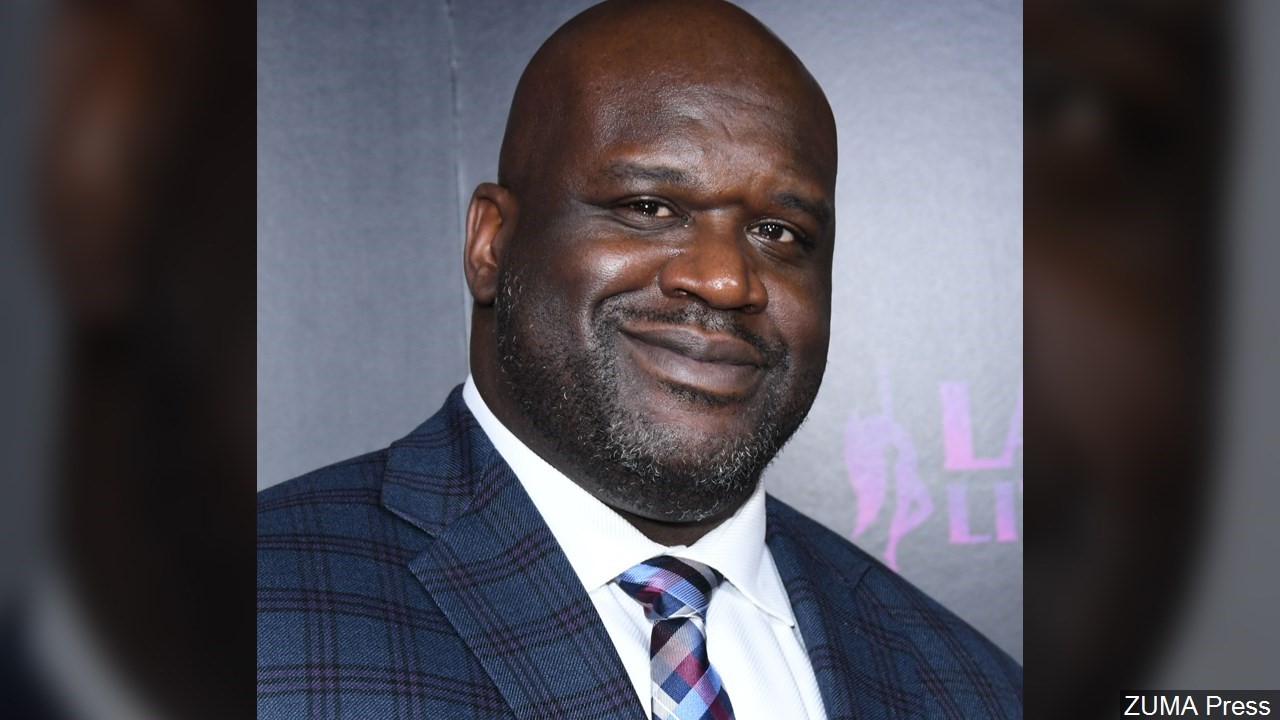 New Jersey native Shaquille O’Neal has brought plenty of notoriety and aid to his home state over his many years in the NBA and as an analyst for the sport. (Credit: ZUMA Press/MGN)

NEWARK, N.J. — American sports have seen many legends grace the screens, achieve remarkable feats and go harder than the rest of the competition. New Jersey might be a humble state compared to more illustrious parts, but it has had its fair share of elite sportsmen and sportswomen. One of the greatest athletes from the state is Shaquille Rashaun O’Neal, a retired professional basketball player that has won everything that needs to be won on the grandest of stages. Better known by fans, teammates and foes as “Shaq,” this superhuman dominated the NBA for almost two full decades, picking up accolade after accolade and doing all this with an easy carriage.

Shaquille O’Neal earned legendary levels of acclaim during his nineteen-year career in the NBA. He started his career with the Orlando Magic, becoming a first overall pick in the 1992 NBA draft, winning the 1992 Rookie of the Year award and leading them to an appearance in the 1995 NBA Finals. O’Neal was rightly regarded as one of the finest centers in the league and he took his talents to the Los Angeles Lakers, where he teamed up with fellow future Hall of Famer Kobe Bryant to bring a ring to the Staples Center. This dynamic duo did just that as they led the Lakers to three consecutive championships between 2000 and 2002. O’Neal was noted to have played the best basketball as he was a finals MVP in all title-winning years. O’Neal then took his talents to the Miami Heat, where alongside rising superstar Dwayne Wade won the Heat’s first-ever title in 2006, thus proving that he could win without wearing the purple and gold. O’Neal is one of the greatest players to grace the sport, and his trophy case is simply phenomenal. He won a regular-season MVP title, Rookie of the Year, made the all-star team fifteen times and he has scoring titles, amongst other honors.

O’Neal has been up to a lot since he retired from professional basketball in 2011. He has acted in numerous movies, attaining a modest level of box office success and earning rave reviews for his comedic timing. However, his day-to-day job is as a sports analyst for the television program Inside the NBA on TNT, where he covers games, gives his opinion of basketball issues and engages in light-hearted banter with the rest of the crew, especially with fellow NBA-great Charles ‘Chuck’ Barkley. It’s pretty clear that O’Neal is keeping busy and some might even say that he’s doing more work now than he did as a professional ballplayer.

O’Neal hails from Newark, N.J. and he comes from a humble home that placed a premium on hard work and a relentless drive to succeed. As such, O’Neal never forgets where he came from and he embarked on numerous charitable endeavors during and after his basketball career. He established The Shaquille O’Neal Foundation in 2019, a foundation that caters to the needs of disadvantaged youths, puts food on their tables and ensures that they stay off the streets and gang-related activities.

O’Neal knows first-hand about what it means to rise out of obscurity, and that is why he is going the extra mile to ensure that the youths of New Jersey and the rest of America are given the right environment to be the best versions of themselves. O’Neal has raised millions of dollars for charity. In addition, he is a national spokesperson for the Boys & Girls Clubs of America, a society with which he has had a relationship since his days as a youth toiling in New Jersey.

O’Neal has been described as many things as possible, millions of fans have adored him and he has a highlight reel that would make anyone pretty jealous. “Diesel” is also a family man to the core, as he’s a proud father of six children, with the majority of them looking to have a career doing what he did best — playing basketball. You can see O’Neal regularly Inside the NBA throwing shade at players who ask for it or chasing Chuck around the studio. One thing is for sure, this son of New Jersey has earned his flowers, and he is a significant reason why a lot of good has occurred in the humble state.