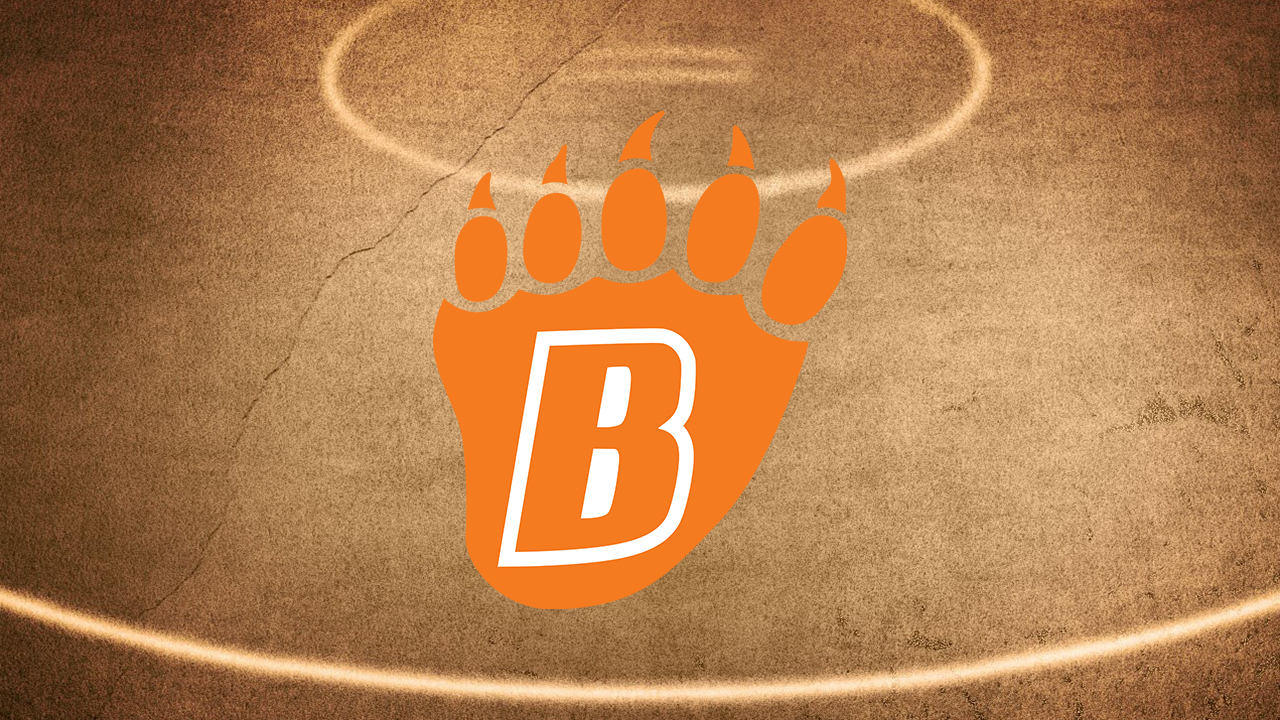 Longendyke won three matches against Luis Roman Barrios of Mexico, Catriel Pehuén Muriel of Argentina and Isaque Medeiros Conserva at the championships to get to the finals before losing 3-0 to Leo Santana Heredia from the Dominican Republic.

However, what was most impressive was the fact that Longendyke found that he would be competing for Team USA only a week and a half before the championships.

Back in April at the Olympic trials, the 27 year old took fourth place for his weight class, but the three wrestlers ahead of him pulled out of the Pan-Am event, opening up a spot for Longendyke on the team.

Longendyke was a three-time All-American at Augsburg University and won a national title as an Auggie back in 2015. He then took second place in 2016 and 2017, finishing his career at Augsburg with a 109-9 record and an overall collegiate career record of 151-30 when adding his time spent with the Nebraska Cornhuskers.

As a high schooler at White Bear Lake, he was ranked as the No. 1 heavyweight recruit in the nation and a two-time state champion with the Bears. He still holds school records for career wins and is the only wrestler to ever win state twice.