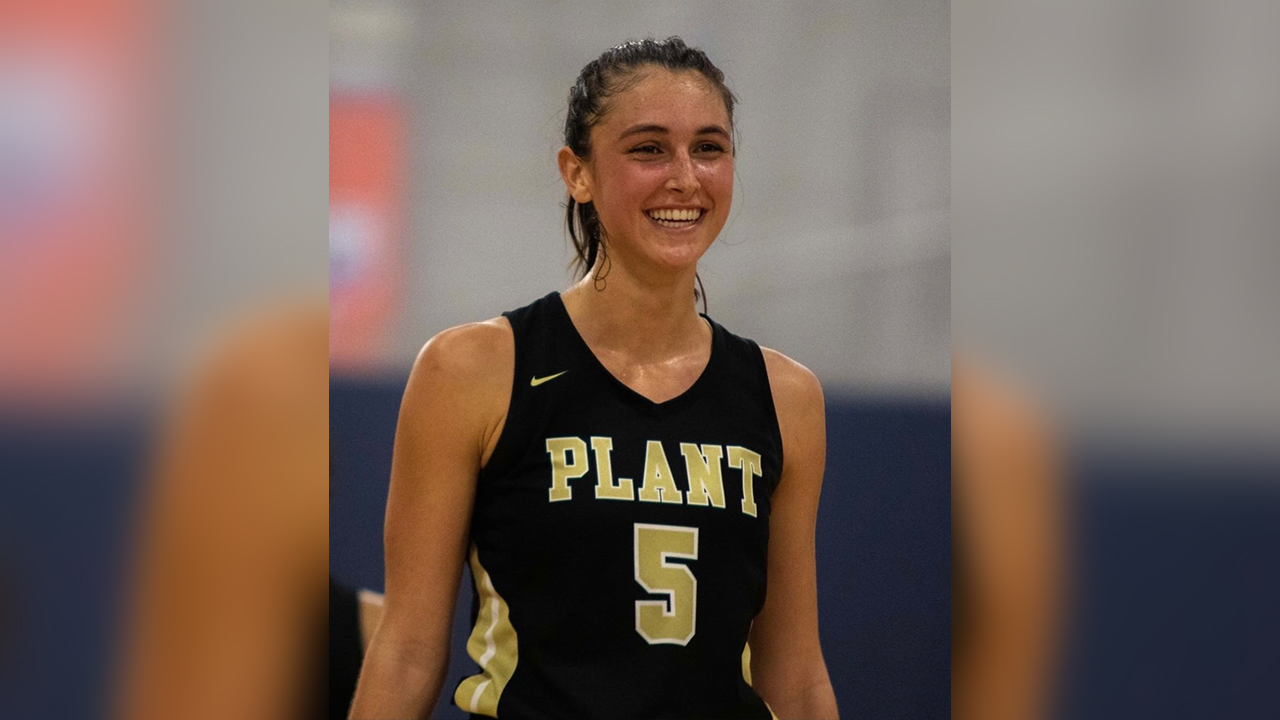 One of Cheesman's big reasons for choosing Vanderbilt is that the level of competition the SEC offers is amongst the best in the country. (Courtesy: Kendal Cheesman)

TAMPA, Fla. (BVM) — When the final buzzer sounded in the FHSAA girls state basketball tournament in 2020, it saw Kendal Cheesman and the H.B. Plant Panthers go home as runners-up. For another team, second place might be a desirable finish, but for the Cheesman-led Panthers, it was sickening.

“Getting that silver metal felt gross,” Cheesman said. “It felt like, ‘we aren’t doing this again, we are getting the gold.’”

As soon as that season came to a close in late February, their next one started. Though the coronavirus pandemic caused some struggles, the team got together outside as early as the blazing summer month of June, conditioning and doing anything they could with that gold medal in the back of their minds.

Practicing actual basketball skills was hard as the city went as far as to take outside rims down at local courts to protect from the pandemic, but Cheesman found a way. After calling up a neighbor who had a backyard court, the 6-foot-2 guard/forward had a permanent place of practice for the summer.

“It made me realize I’ve never been into the fancy things, big machines, crazy dribbling drills that get you nowhere,” Cheesman said. “I focus on basics and working hard and working on things that make me uncomfortable. Being lucky enough to have a rim to go and shoot on, I was out there a ton.”

With a bitter taste in her mouth from that year’s finals loss and a sense of optimism surrounding the coming year, Cheesman worked endlessly. The effort paid off. The future Vanderbilt Commodore had a season so good that she was named the Gatorade Florida Basketball Player of the Year. With averages of 17.8 points, 9.7 rebounds, 2.7 assists and 2.7 steals per game, the Panthers went on to have a 26-3 record.

The best part? The Panthers earned themselves a bid to the 2021 FHSAA state championship game once again, and it was against none other than Miami High, who bested them in last year’s contest. Revenge couldn’t taste any sweeter than this. As the Panthers dribbled out the clock, the realization that they were finally state champs hit Cheesman.

“I remember looking at our point guard Nyla Jean and I saw her dribbling,” Cheesman said. “I’ve played with her for eight years now and I was like, ‘this is what we came here to do.’ It was an amazing feeling to get that win for our coach and team.”

With so much accomplished now up to this point — a state championship, a member of WNBA standout Candice Dupree’s AAU team and President of H.B. Plant’s Student Executive Board — Cheesman departs for Vanderbilt University this fall.

The standout hooper looks forward to joining the Commodores who will be under new leadership entering the 2021-22 season. Head coach Shea Ralph was hired in April after 13 years as an assistant coach to women’s college basketball legend Geno Auriemma.

“The people there and their culture and how they treated me and their vision and this new coaching staff, their vision for the future,” Cheesman said. “Everything they talked about reminded me of how I grew up playing basketball in that family environment, getting in the gym extra. It all kind of combined for me.”

For a new coaching staff looking to get off to a solid start, Cheesman is just the player they need. Someone who finds a way to get things done when it seems like there may not be one. A player who focuses on the dirty work and basics as opposed to the flash. Someone dedicated to those that are dedicated to them.

“These next four years I really want to grow the Vanderbilt program,” Cheesman said. “I want to keep raising their standard like I know they want to.”