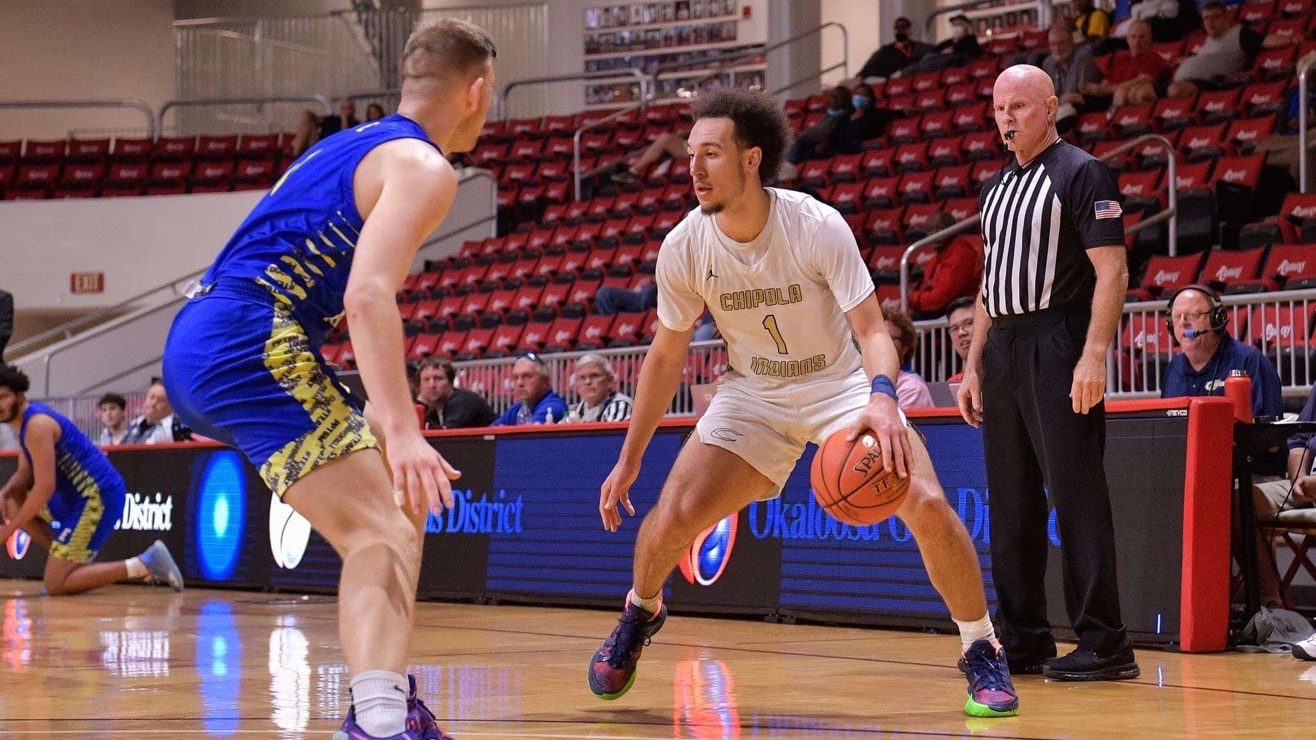 SALEM, Wis. (BVM) — Jaeden Zackery has always been willing to bet on himself. The third team NJCAA All-American and Boston College men’s basketball commit credits his hard-work and patience for his success.

“The main reason for my success was a whole lot of hard-work,” Zackery said. “Not allowing me to short myself of something I always dreamed of since a young age (playing Division I basketball).”

Zackery’s dedication has allowed him to fulfill his lifelong dream while earning prestigious accolades along the way.

Zackery, a 6-foot-2, 210-pound guard from Salem, Wis. has been named the 2019 Southern Lakes Conference (SLC) Player of the Year, is a two-time WIAA Division 2 first team all-state honoree in Wisconsin, and most recently named third team NJCAA All-American.

After making the varsity team as a sophomore at Westosha Central High School, Zackery helped the Falcons make it to the WIAA Division 2 sectional final. Zackery and the Falcons squad suffered a loss to Waunakee, but they would be back.

Westosha was finally able to break-through the following season, as Zackery led his squad to the WIAA Division 2 state semifinals, the schools first-ever state appearance.

Following graduation in 2019, Zackery attended Scotland Campus, in Franklin County, Pa. for a post graduate year. The post graduate year allowed Zackery to play a season for the Knights, helping jumpstart his recruitment, while maintaining four years of college eligibility. He averaged 14.3 points, 6 rebounds, 6 assists, and 2 steals, while leading the Knights to a Great Atlantic Conference (GAC) regular season and conference tournament title in 2019-20.

As a result, Zackery earned Division I scholarship offers from Coppin State, Wagner, Central Connecticut State University, and Tarleton State University. But in July 2020, he decided to bet on himself and attend Chipola College, a junior college in Marianna, Fl., while he searched for the perfect fit for his college career.

After a sensational year at Chipola College where Zackery earned third team NJCAA All-American honors, his recruitment took off. Zackery received 14 offers within a 14 day span. Then in May of 2021, the 6-foot-2 guard from Salem, Wis. decided to end his recruitment and commit to head coach Earl Grant and Boston College.

“I felt it (Boston College) is the best opportunity for me to continue what I’ve always dreamed,” Zachary said. “A whole new coaching staff gives me an opportunity to come in and grow with them and play for a head coach that shows he believes in me and has a lot of trust in what I can do to help the program.”

Zackery is providing the Eagles a strong, physical guard that is an elite defender and playmaker, who can score at all three levels.

“Jaeden is a big, physical point guard that brings great toughness to our team. He is constantly looking for ways to help his teammates,” Grant told reporters. “He is aggressive attacking the basket and has a knack for getting to the free throw line. His ability to make the 3-point shot and free throws gives us another offensive threat. Jaeden has the tools to be a great defender as well. We are extremely excited to have him join our program.”

Zackery remains motivated as he prepares for the 2021-22 season, in which he will be a freshman with four years of eligibility remaining.

“I have taken a windy path to get here that I never thought I would, so it wouldn’t feel right if I stop working hard now,” Zackery said.