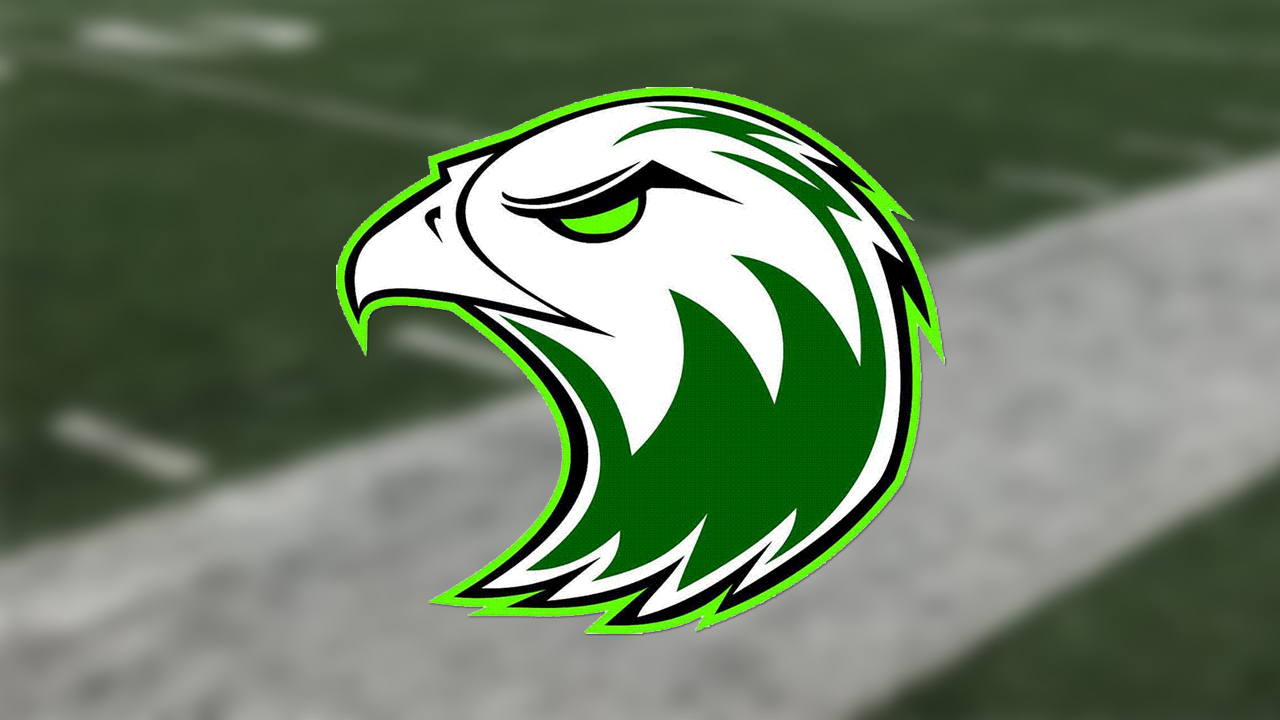 MISSOULA, Mont. (BVM) —The Valley Christian football team might have played their final season of six-man football. The young program that started in 2015 with only nine players, all of which had not played football or had very little experience, has come a very long way since they started.

Last year, during the COVID-19 pandemic, the Valley Christian football team only had fourteen players, some of which were freshmen. During that difficult season, all but six of those fourteen players had remained healthy. A hopeful season at the beginning had turned into a nightmare scenario. However, on a positive note, the Eagle’s younger core got invaluable experience and did one game.\

“This season had made us stronger as a whole, the freshmen stepped up when we needed them to and in this sport, you have to rely on people. They stepped up and got very valuable experience. There is nothing better than actual game experience,” Valley Christian Football head coach, Jim Cissel said. “Some people thought that it was a rebuilding year for us coming into this year, it absolutely is not that.”

Cissel was not fazed by their one-win season, instead, he’s looking forward to a very bright future for the team and the school.

“Historically, Valley has always been a basketball school,” Cissel said. “I believe that part of the reason that the program is getting such a high turnout this year is based on the success of the basketball team. Many of my key players on the football team also play for the basketball team.”

Coach Cissel’s motto: One Team One Heartbeat applies not only to the football field, but applies to the whole school and all of its programs as well.

This year, the Valley Christian Basketball team was the best it has ever been enjoying an undefeated record for most of their season, including a perfect record for league play. Winning the district in such an entertaining way has brought much attention to the school and the other sports programs. In three of their last five seasons, Valley has enjoyed the privilege of hoisting the district championship trophy, gaining media attention and student and parent interest.

Because of the success of the basketball program, the football program is now experiencing an explosion of students who want to play. The football program now has more than fifty participants, with hopes of starting a junior high program, as well as a JV team, both of which will be eight-man football rather than the usual six-man.

“These eight seniors that I have now, have worked too hard to just make the jump to eight-man at the start of their senior season,” Cissel said.

Since the football program first started, the Eagles had to play their home games at another field in Alberton which was roughly thirty minutes away from Missoula and still play there to this day. However, the school is working hard to get a home field in Missoula which would be the first time ever that six-man football would be played there.

In previous seasons, the Valley Christian football team has had to travel far in order to reach other six-man teams willing to compete with them. However, if the new installment of a Valley Chrisitan home field in Missoula becomes reality, their schedule will certainly look more reasonable with teams like Drummond, Seeley Swan, Darby, Victor. Valley is already accustomed to these teams on the basketball court, yet they will be a welcome challenge if their plans succeed.

For Valley Christian, the end of the next year is the end of an era. From what was a small program with only 9 players with no prior football experience has ballooned into a respectable, noteworthy program that produces strong and faith-driven young men that have the ability to succeed not only on the football field but also in life.