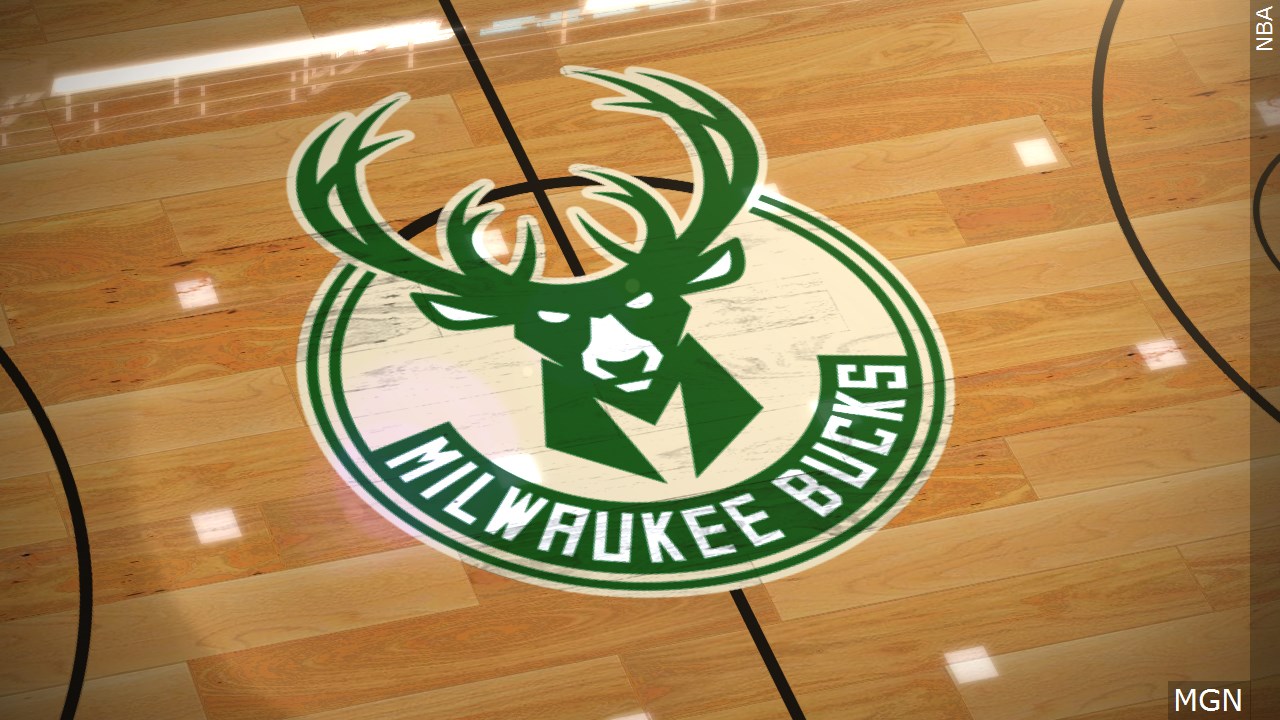 The Milwaukee Bucks, led by star player - Giannis Antetokounmpo advanced to the Eastern Conference Finals for the second time in three seasons. The Bucks defeated the Brooklyn Nets 4-3 in an epic Eastern Conference Semifinals. (Credit: MGN/NBA)

The same Milwaukee Bucks team that was able to defeat the Brooklyn Nets 115-111 in game 7 of this storied Eastern Conference Semifinals.

The Bucks overcame an 0-2 deficit to win the series 4-3, lifting them to the Eastern Conference Finals for the second time in three seasons.

Game seven, a game that many are referring to as “game of the year”, resulted in relief for the Bucks and disappointment for the Nets.

The Bucks were able to withstand Kevin Durant’s NBA-record 48 points in a game 7, with a special performance from Giannis Antetokounmpo, who had 40 points, 13 rebounds and 5 assists, as well as timely shot-making from Khris Middleton and Jrue Holiday.

The Bucks were unable to get the job done after 48 minutes of action-packed dramatic play, as Durant sent the game into overtime on a fadeaway jumper to tie the game at 109.

After a clutch basket from Middleton giving the Bucks a 113-111 lead in overtime, Durant, regarded as the world’s best player – had another opportunity to win the game for the Nets and send them into the next round, or send the game into double overtime. But this time, the Bucks watched Durant attempt a near carbon copy of the shot he made to send the game into overtime, but the result was different. The ball touched nothing but air.

“As I see the ball as I turn around, it’s right on line,” Holiday said about Durant’s missed shot attempt in his post game interview. “So that’s scary.”

A sigh of relief for the Bucks, allowing them to regroup for three-days before the Eastern Conference Finals begin.

Before the Eastern Conference Finals begins and the Milwaukee Bucks take on the Atlanta Hawks, here is how the Bucks got to this point.

The Bucks finished the regular season with a 46-26 record, good enough for the No. 3-seed in the Eastern Conference, behind the Nets and 76ers.

Entering the postseason with high expectations and a lot on the line, the Bucks faced the Miami Heat in the first round of the playoffs, the team that knocked them out of the second round in the bubble last season.

The Bucks handled the heat by sweeping them 4-0, dominating the series from start to finish, giving them confidence heading into their second round matchup with the Nets while conquering their demons from last season.

The Milwaukee Bucks, who will face the Atlanta Hawks for a trip to the NBA Finals, have a lot on the line.

From Giannis Antetokounmpo, who pledged his loyalty to the Bucks organization and signed a supermax deal before the season, must silence the critics. To Jrue Holiday and Khris Middleton who critics have said aren’t worth the max contracts they signed, that they are legitimate second and third options on a championship team. To finally – head coach Mike Budenholzer, who’s job is still potentially on the line with every second that ticks.

Through two series, Antetokounmpo, a two-time MVP, is averaging 28.8 points, 13.6 rebounds, and 5.1 assists. Middleton, the Bucks second option and a two-time all-star is averaging 23.3 points, 8 rebounds, and 4.3 assists this postseason. Jrue Holiday, who the Bucks acquired before the season in exchange for Eric Bledsoe, George Hill, three future first-round picks, and two additional draft pick swaps, is averaging 15.2 points, 7.5 assists and 5.9 rebounds this postseason.

The Bucks big three will seek to maintain these numbers as they enter this pivotal Eastern Conference Finals against the Hawks.

Satisfied yet? Antetokounmpo sure isn’t.

“I’m really happy for this team,” Antetokounmpo said in his postgame interview. “We got to keep believing in ourselves. We got to keep playing good basketball. And take it game-by-game. The job is not done. We’re halfway, halfway through.”