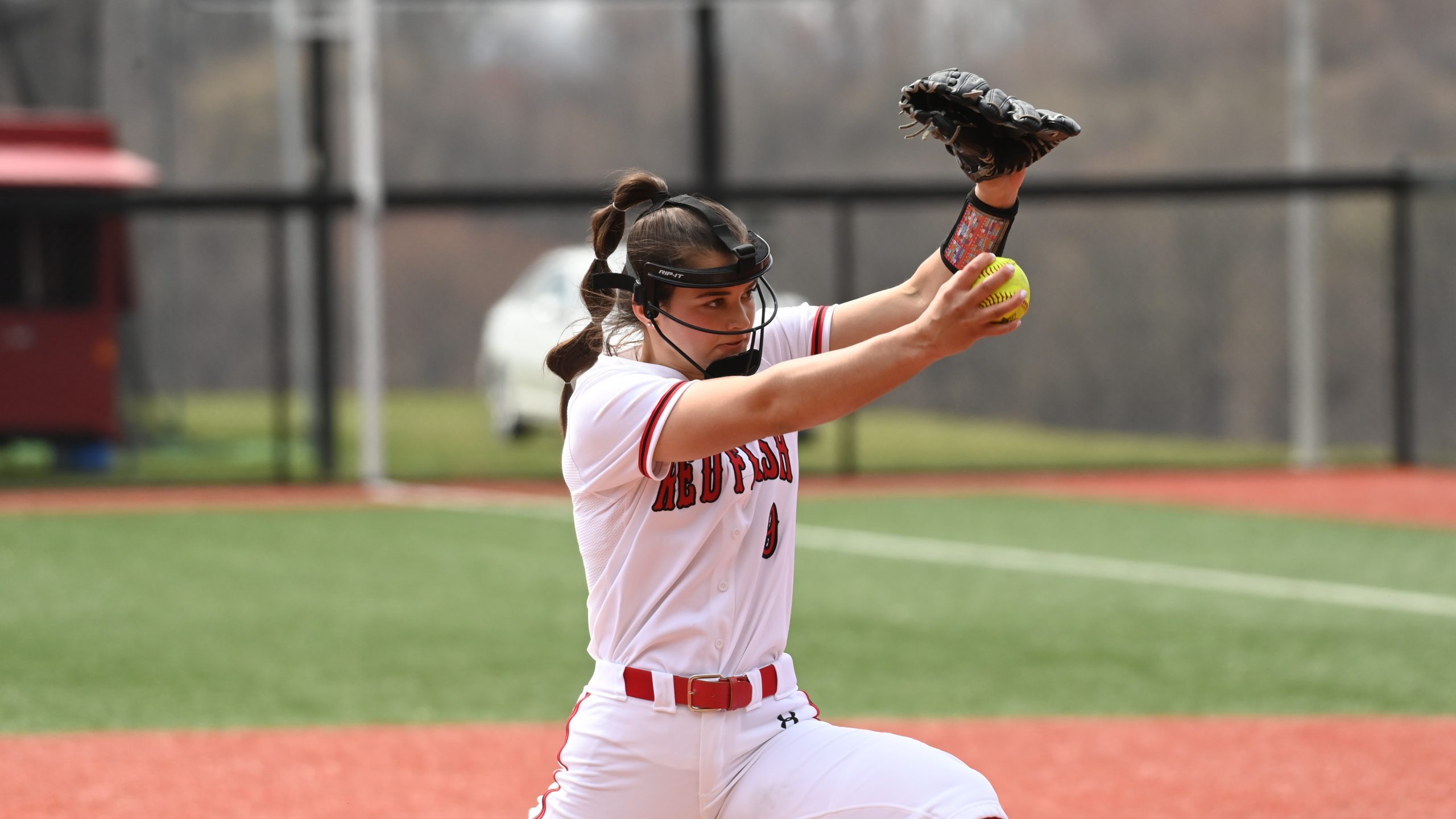 Grace was also selected as the MVP of the NEC Tournament and to the NEC All-Star Team. Among her many highlights for the season were three no-hitters, Pitcher of the Month for February, and a four-time Pitcher of the Week. She broke the single-season program records in shutouts (13) and strikeouts (196), and ranked second in wins and earned run average (1.00). Grace is the daughter of Kathy and Marty Vesco.

Katie was on the Dean’s List all 4 years of her college career, and although she has another year of eligibility due to the cancellation of the 2020 season, she has decided to hang up her cleats.

She graduated with a 3.825 GPA with a Bachelor’s Degree in Early Childhood Education (K-3rd grade) and a minor in Communications. She plans to be an elementary school teacher, hopefully, this fall.

Drew is the son of Krista and Jim Robinson and will be attending Cleveland State University this fall to study Computer Engineering and play Division 1 Lacrosse!