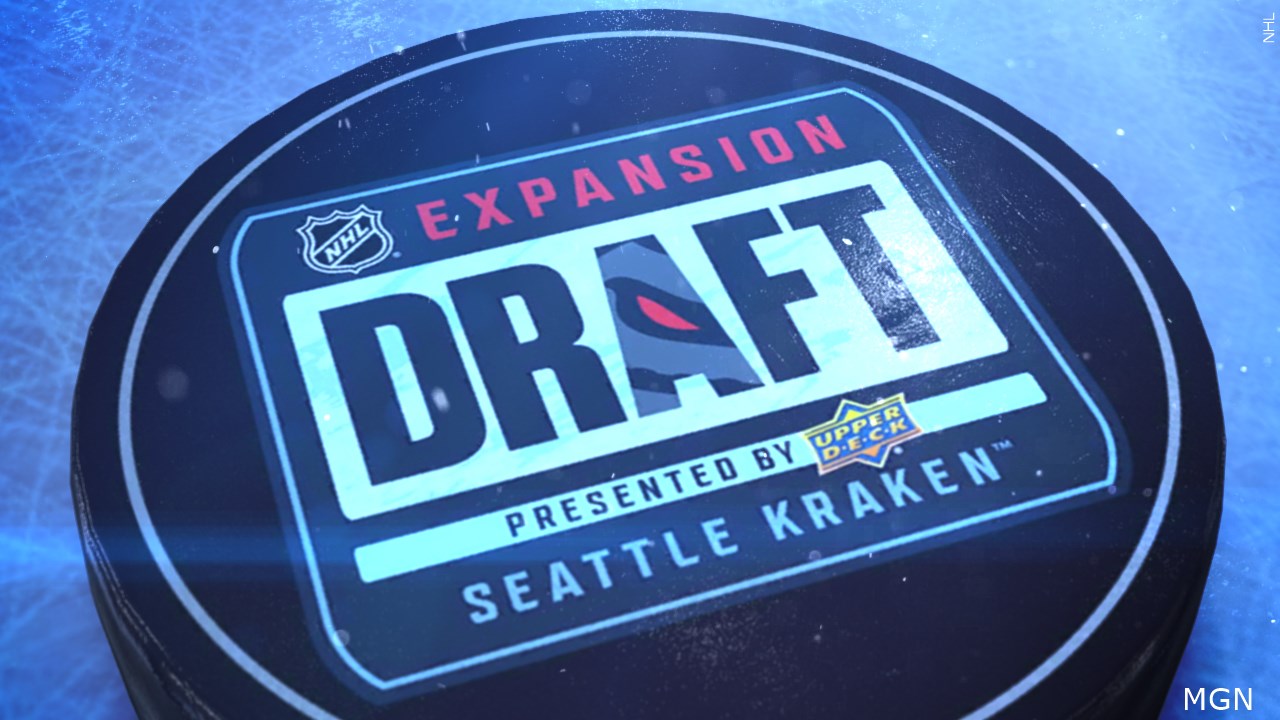 SEATTLE (BVM) — July 21 marked the expansion draft for the new NHL team, the Seattle Kraken. One name highlighted in Wednesday’s draft was Montreal Canadien goaltender Carey Price. Price and Montreal are coming off a fantastic Stanley Cup run where Price saw 22 starts. In those starts, Price averaged 2.28 goals-against and recorded a .924 save percentage. During the regular season, Price appeared in 25 games. He had an overall record of 12-7-5, averaged 2.64 goals against and recorded a save percentage of .901.

Following this run, Price agreed to waive his no-move clause, allowing him to be open to the expansion draft. Also, by doing this, it allowed the Canadiens to protect Jake Allen.

However, the fear of Canadien fans never came to fruition as the solid goaltender was surprisingly not selected by the expansion Kraken.

Price not selected by SEA

With Price and Allen still on the roster together, the Canadiens’ next run at the Lord Stanley’s Cup seems to be a real possibility. It will be a total team effort to do so, but having those two back again will sure boost those odds.