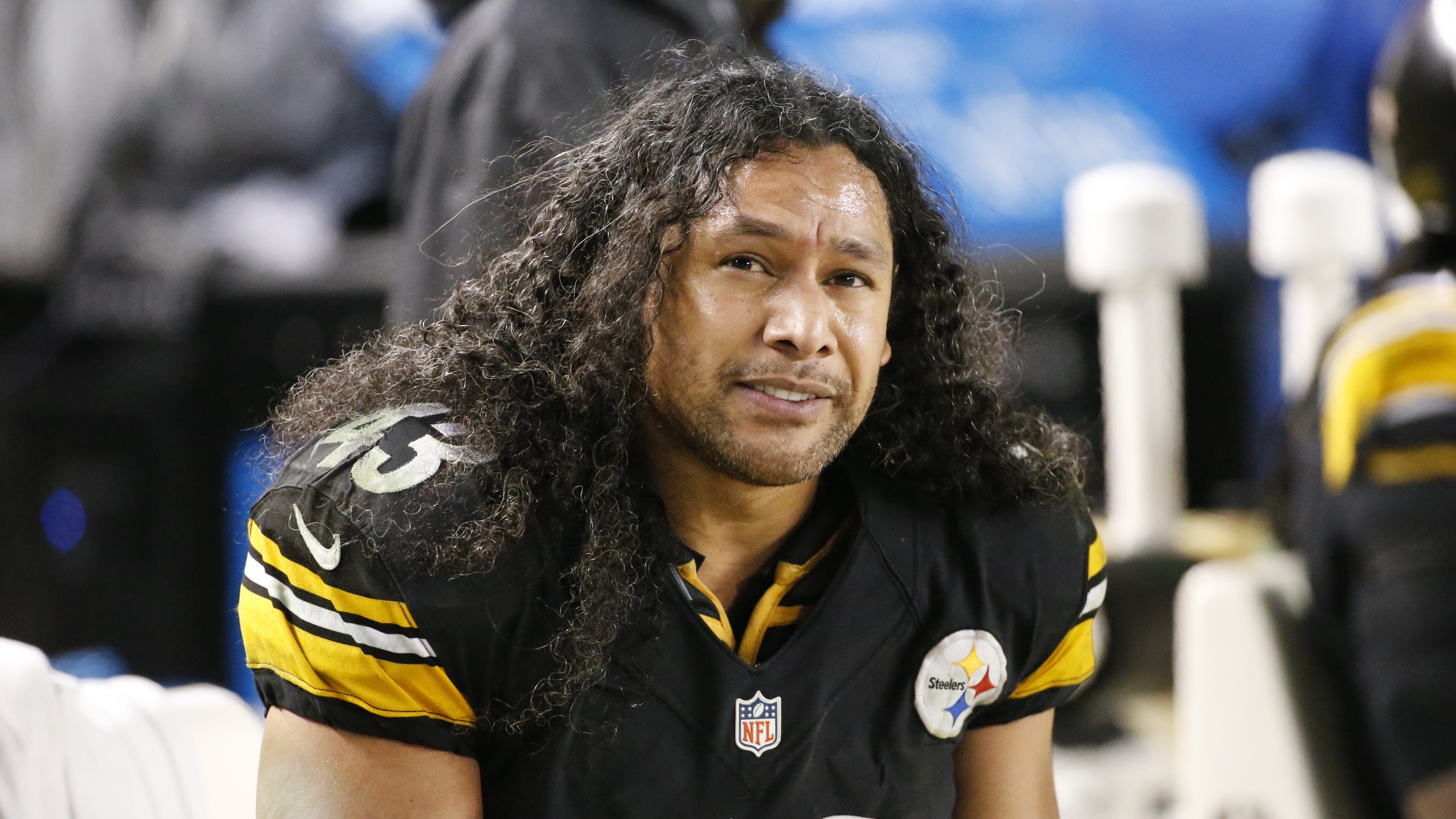 CANTON, Ohio (AP) — Former Pittsburgh Steelers safety Troy Polamalu said on social media Friday that he recently tested positive for COVID-19, a week before he’s due to be enshrined in the Pro Football Hall of Fame.

Polamalu told the hall of his diagnosis. He said they are working with health officials to determine whether he could be cleared to travel to Canton in time for his enshrinement, scheduled for Saturday, Aug. 7.

“Thank God I feel great,” Polamalu said in his posts on Twitter, Facebook and Instagram. “I’m working with the HOF to ensure we abide by all protocols to make it to Canton in time for all the festivities.”

The 40-year-old Polamalu added that his family is doing well.

“We are disappointed for Troy right now and pray for his quick recovery with no complications,” David Baker, President & CEO of the Pro Football Hall of Fame, said Friday. “We’ll work with him to make sure he’s honored as an enshrinee the way he should be – and that’s mindful of others in the Centennial Class, fans and everyone else in attendance. He had an incredible football career and will have an equally incredible career as a Hall of Famer.”

Polamalu spent 12 seasons in Pittsburgh, winning a pair of Super Bowls while being named to the Pro Bowl eight times. The first-ballot Hall of Fame selection was the 2010 AP Defensive Player of the Year and a member of the NFL’s All-Decade Team of the 2000s.