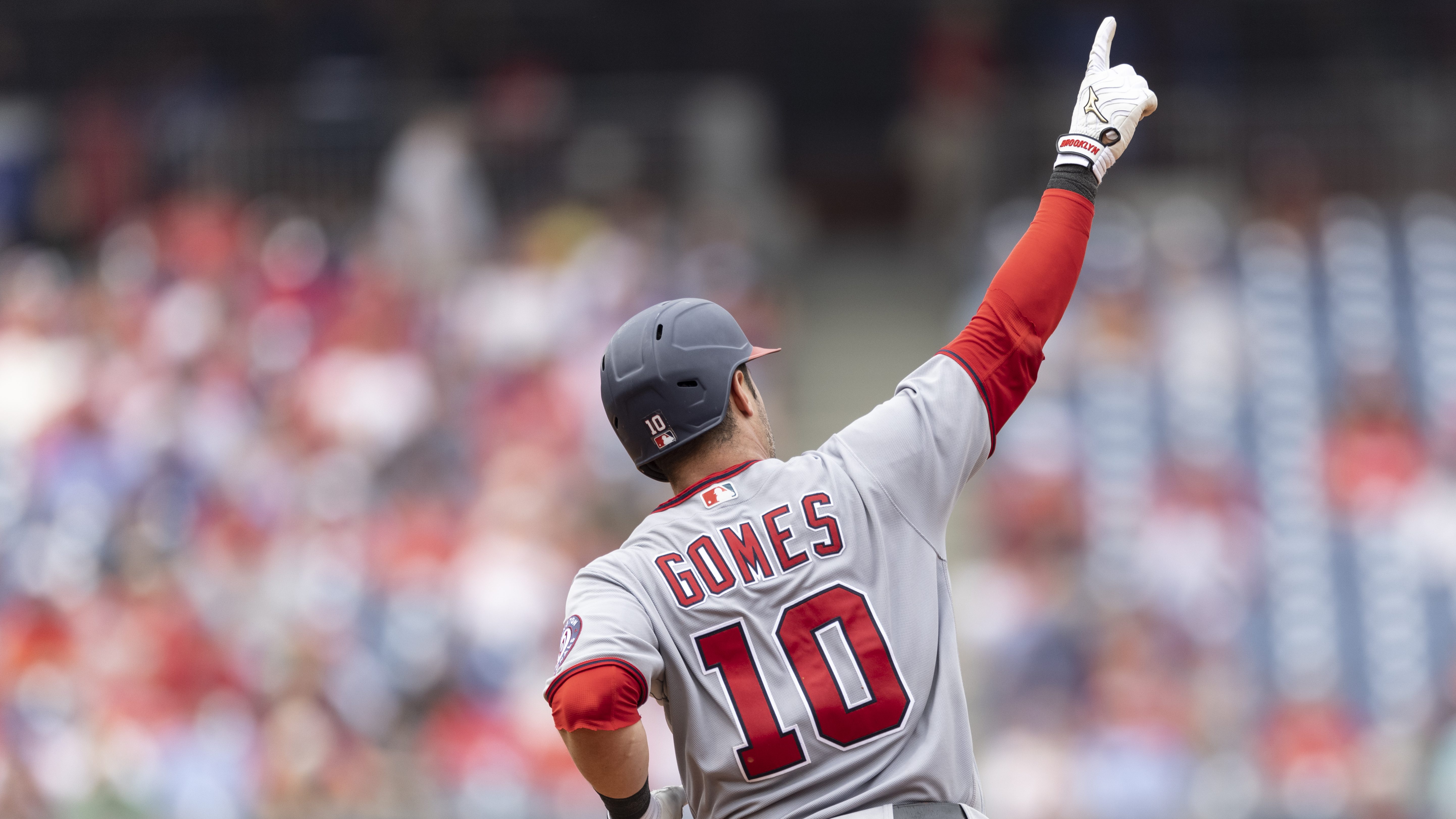 OAKLAND, Calif. (AP) — The Washington Nationals kept wheeling and dealing, agreeing to trade catcher Yan Gomes and infielder-outfielder Josh Harrison to the Oakland Athletics on Friday, a person with direct knowledge of the swap said.

The deal is pending a review of medical reports on the players involved, the person said, speaking on condition of anonymity because the trade had not been finalized.

Washington, already rocked by a recent COVID-19 outbreak, has dismantled its roster in a matter of 24 crazy hours.

Relief pitcher Daniel Hudson was sent to the San Diego Padres late Thursday in a busy day of moves for retooling Washington, which acquired right-hander Mason Thompson and shortstop Jordy Barley in that move.

A little earlier, the Nationals traded All-Star slugger Kyle Schwarber to Boston for a minor league pitcher. Before that, they shipped closer Brad Hand to Toronto.

The defending AL West champion A’s are in second place behind rival Houston. On Monday, Oakland acquired left-hander Andrew Chafin from the Chicago Cubs for two minor leaguers, then traded for outfielder Starling Marte on Wednesday in a swap with the Marlins.