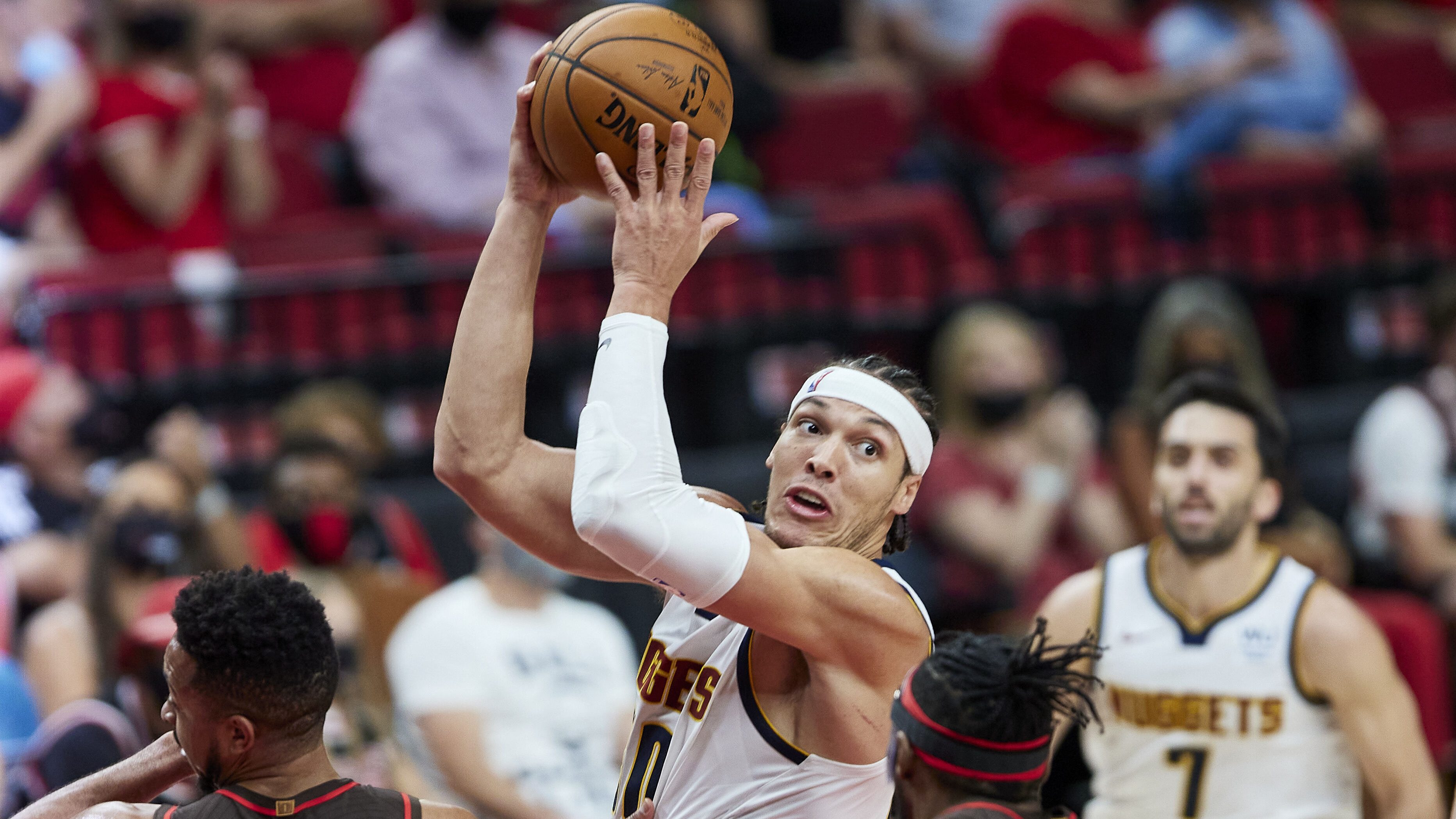 His agent, Calvin Andrews, confirmed the contract to The Associated Press on Tuesday. The deal contains a player option for Gordon for the ’25-26 season.

Gordon was acquired by the Nuggets in a trade deadline deal last March with Orlando to bolster a lineup that included league MVP Nikola Jokic, point guard Jamal Murray and sharpshooter Michael Porter Jr. Gordon was counted on even more when Murray suffered a torn ACL on April 12 at Golden State.

Gordon, who turns 26 on Thursday, averaged 10.2 points and 4.7 rebounds in 25 games with Denver. In the postseason, he raised his production to 11.1 points and 5.4 rebounds as the Nuggets made it to the second round before being swept by the Phoenix Suns.

Gordon’s deal was first reported by The Athletic.

This will be Gordon’s eighth season in the NBA after being picked No. 4 overall by the Magic in the 2014 NBA draft.

Denver locked up Jokic to a five-year deal in ‘18 and Murray in ’19. The next big deal could be for Porter, a long-range threat who averaged 19 points last season.