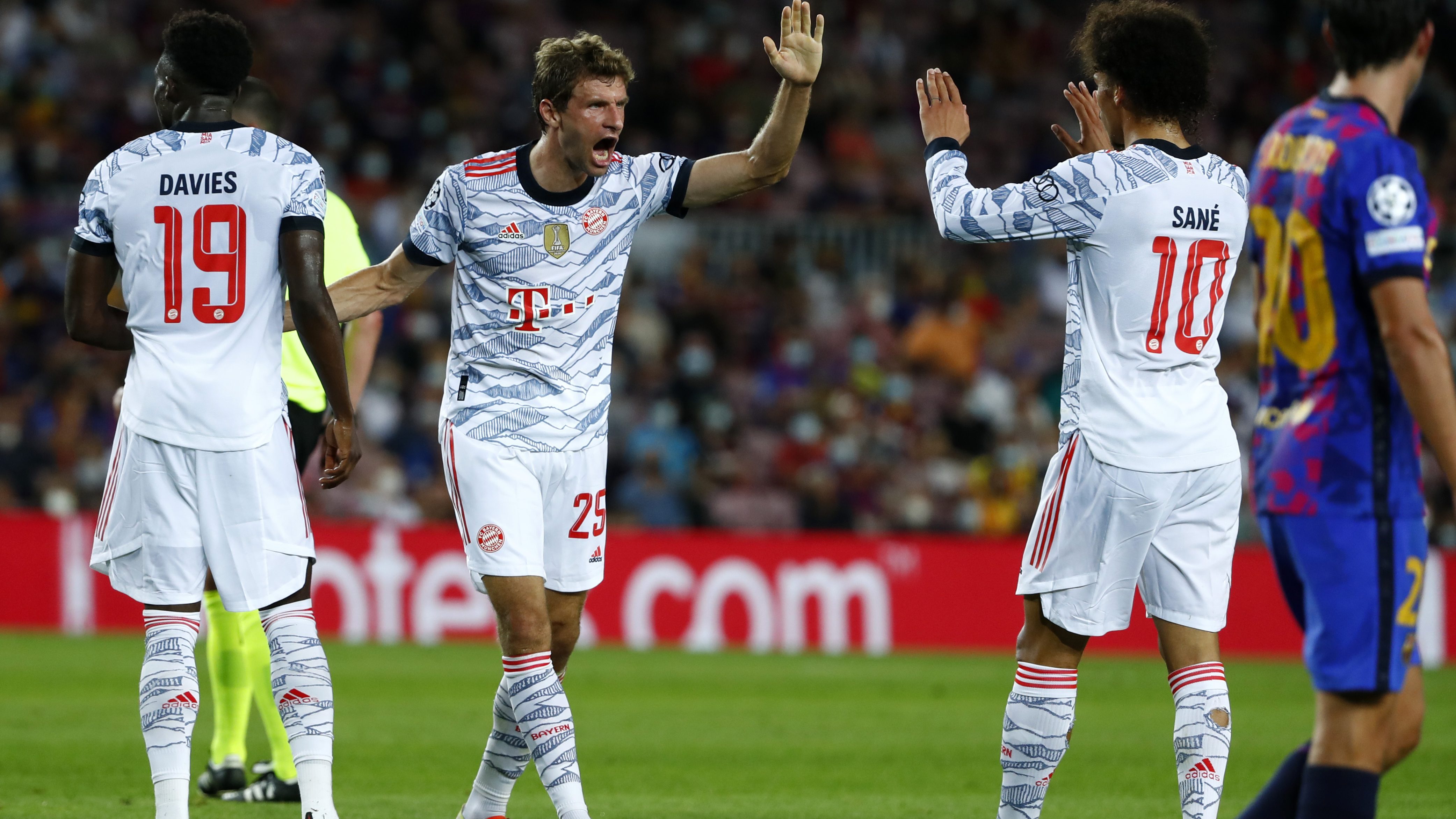 Müller’s 34th-minute strike took his career tally to seven goals against Barcelona, including the two he netted in the 8-2 shellacking Bayern dealt Barcelona the last time they met in August 2020.

Without Messi to rely on as it had for years, Barcelona was running scared from the start as it focused on protecting itself from another embarrassing defeat.

The final score hid the total dominance of the Bundesliga powerhouse. Julian Nagelsmann’s team turned the once great attacking juggernaut of Barcelona into a jittery bunch hunkered down their own area.

Lewandowski turned Bayern’s complete control into goals in the 56th and 85th, both times putting in rebounds from shots that came off the post to the striker.

Even its fans back at Camp Nou, which was at 40% capacity, for the first time in the Champions League since the start of the pandemic could not muster a better showing from the home squad.

Barcelona had two wins and a draw in its three previous matches, all in the Spanish league, that it had played this season after its wretched finances had kept it from resigning Messi.