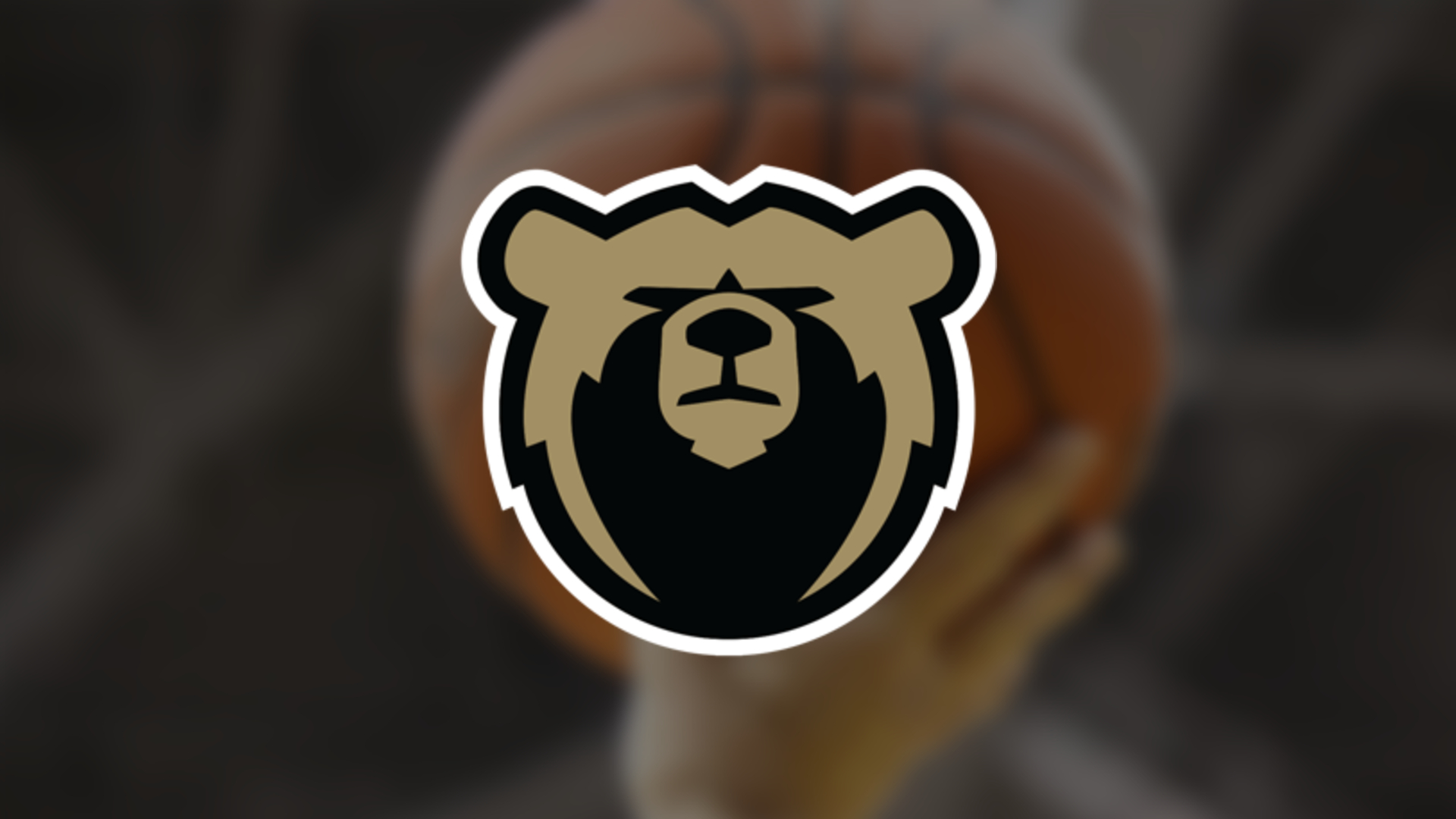 HAMILTON, Ontario — Hamilton has become somewhat of a breeding ground for high-level basketball players in recent years. With professional hoopers like Shai Gilgeous-Alexander, Kia Nurse, and Natalie Achonwa all hailing from ‘The Hammer’ (and more from surrounding parts). One doesn’t have to look far to see the talent that’s been built on the local courts of Hamilton, Ontario.

However, it’s one of the city’s latest proteges who’s become the most recent ‘talk of the town’: Jalik Dunkley-Distant.

Born and raised in Stoney Creek, Ontario (CAN), a small region within the city of Hamilton, Jalik spent the majority of his youth playing in local gyms, slowly making a name for himself around the city. But with Dunkley-Distant realizing his goals from an early age, he chose to enroll with Orangeville Prep in 2019 at just 14-years-old, making him the youngest player on the team coming into the 2019-20 season.

Orangeville Prep is a national athletic institution located in Mono, Ontario that has steadily transformed into one of Canada’s premier basketball institutions since its inception in 2012. Over the past five years, the academy has produced six NBA players, including Ignas Brazdeikis, Luguentz Dort, Kyle Alexander, and Oshae Brissett. Not to mention NBA superstar Jamal Murray, who graduated from the renowned prep school back in 2015.

So, there’s no denying the impact that the incredibly accomplished prep school will surely have on Dunkley-Distant’s development. In fact, even Orangeville’s head coach, Tony Mcintyre, profoundly stated the following when Jalik first arrived on campus in 2019;

“I think I’ve been really high on Jalik Dunkley-Distant, a 14-year-old, just a lot of the length and plays a lot like Shai-Alexander.”

To get such an astounding comparison at such a young age, from a coach as accomplished and successful for developing Canadian talent as Mcintyre, is nothing short of amazing.

Luckily, Jalik followed up these lofty expectations with a solid first season with the team, finishing with 6.1 points, 2.5 rebounds, 0.7 assists, and 0.5 steals per game in just 15 games played (all of which were won). Pretty good for a 14-year-old whose freshman status garnered a reduced minute count.

Outside of his roster spot with the esteemed Canadian institute, Jalik has also garnered a massive reputation for his role with the GTA-based AAU club, Bounce Elite, another Canadian program renowned for developing elite basketball players, some of which include NBA stars like Jamal Murray, Tristan Thompson, and Andrew Wiggins.

Just this past July, Dunkley-Distant lit it up for his local AAU team in the ‘2021 Phenom Summer Havoc’ event in Rock Hill, South Carolina. Leading scouts over at ‘Phenom Hoop Report to state the following on the young Hamilton-native:

“In the times I saw Jalik play, what immediately stood out to me was his athletic ability. The way he used the natural ability to get in the lane and make plays for his team was impeccable. What’s also intriguing about Jalik is that he has great size for his position at 6’6”. This length allowed him to finish over smaller defenders in the lane and be a big presence on the offensive boards for his team. Although all of these qualities that Jalik possesses are great, he has something that you cannot teach, and that is the willingness to play hard. He was also very vocal with his teammates and made his presence felt through his communication and floor general instincts. On the track that Jalik is on, I feel like he would be a good fit on a D-1 roster in the future given his positional size and ability.”

And another scout sitting courtside even went as far as to say that:

“There’s an obvious amount of appeal with this Bounce Elite roster, and Dunkley-Distant stands out as much as anyone. He’s a long, fluid wing prospect with phenomenal size, athleticism, and an excellent presence in the open floor. Dunkley-Distant applies great downhill pressure, moves well without the ball, and highlighted the ability to create for himself or others as needed. Although already quite talented, he has the chance to be special with continued development.”

The underlying message with both of these statements is that Dunkley-Distant carries an unusually high ceiling and has all the mental and physical tools to excel at the next level. Jalik already has enormous upside as a naturally explosive athlete who’s just beginning his physical growth process. As he gains the necessary experience at Orangeville Prep, and Bounce Elite over the coming seasons, he should have a series of D-1 offers lined up for him come 2024.

It’s unfortunate that we’ll have to wait this long before seeing the Hamilton-product take his talents to the next level. But this should give us more than enough time to prepare for the eventual takeover of Jalik Dunkley-Distant.