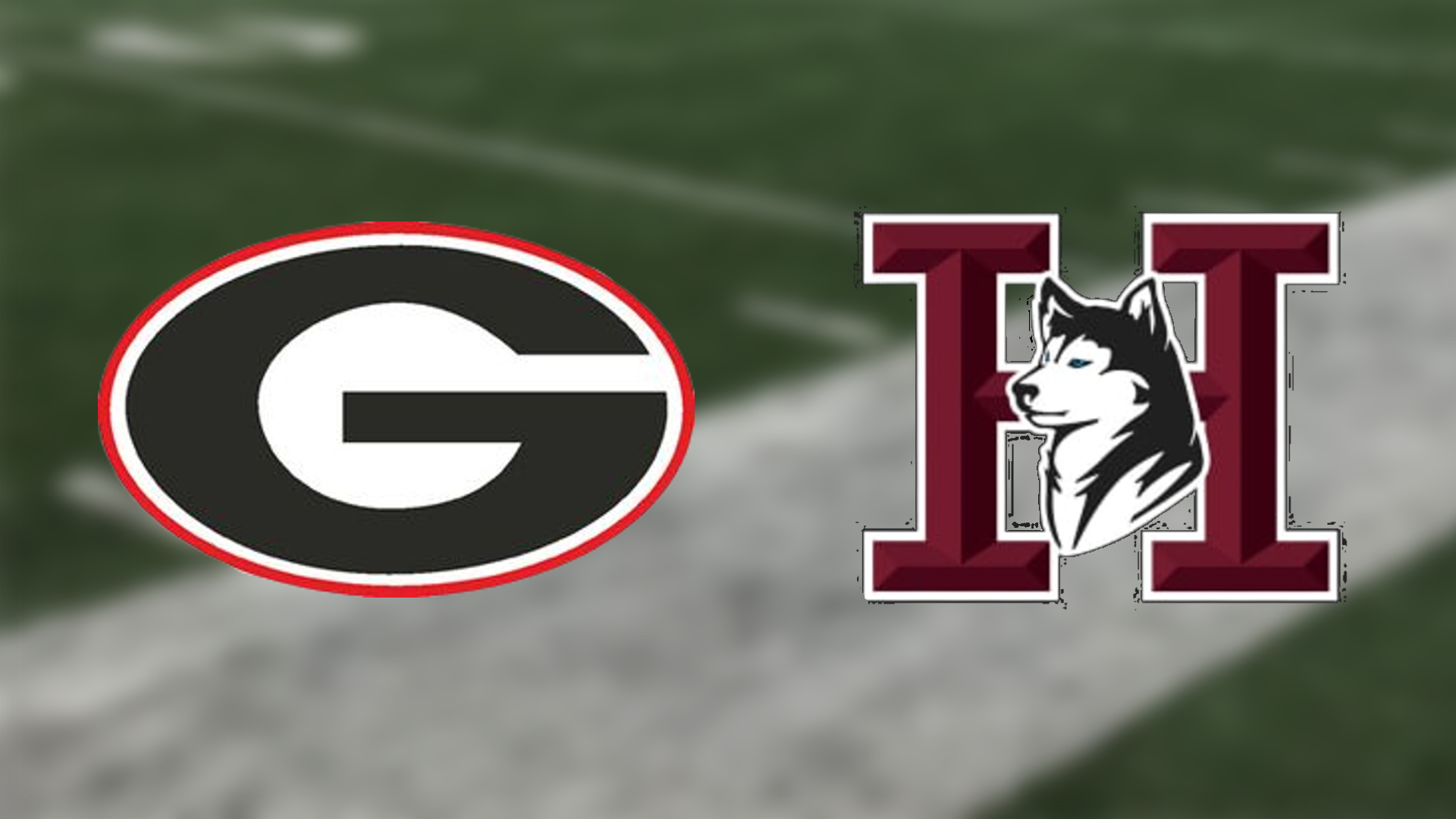 RYE, N.Y. – The Rye Garnets and Harrison Huskies football teams have been playing against each other for nearly a century. The longest losing streak of either team in this historic rivalry prior to 2005 has been eight games. But as of late, the Rye Garnets have clearly asserted massive dominance over the Harrison Huskies after winning yet another game in dominate fashion, 36-10 on Oct. 2.

The significance of ‘The Game’ needs to be reemphasized to the Huskies team as a whole, as this historic rivalry has not seemed to be nearly as competitive as it should be. The Garnets main objective this season has been running the football behind their star running back Caden Whaling, who in this game rushed for 245 yards and one touchdown on 26 carries. Altogether, the Huskies gave up 393 yards through the ground, which coming into the game has been how Rye has rolled through this season.

In 21 of the last 22 matchups between these two teams dating back to 2005, the final score has been in favor of the Garnets. This has many high school football fans thinking how has the tide turned so vastly in Rye’s direction. In these matchups, Rye has clearly looked like the better team in every phase of the game, offensively, defensively and special teams.

With Rye coming out victorious, extending their winning streak in this rivalry and adding another win to their 48-42-3 all-time record against the Harrison Huskies, they are also 5-0 on the season as they look to continue their championship push heading into their next opponent, East Chester on Friday, October 8.