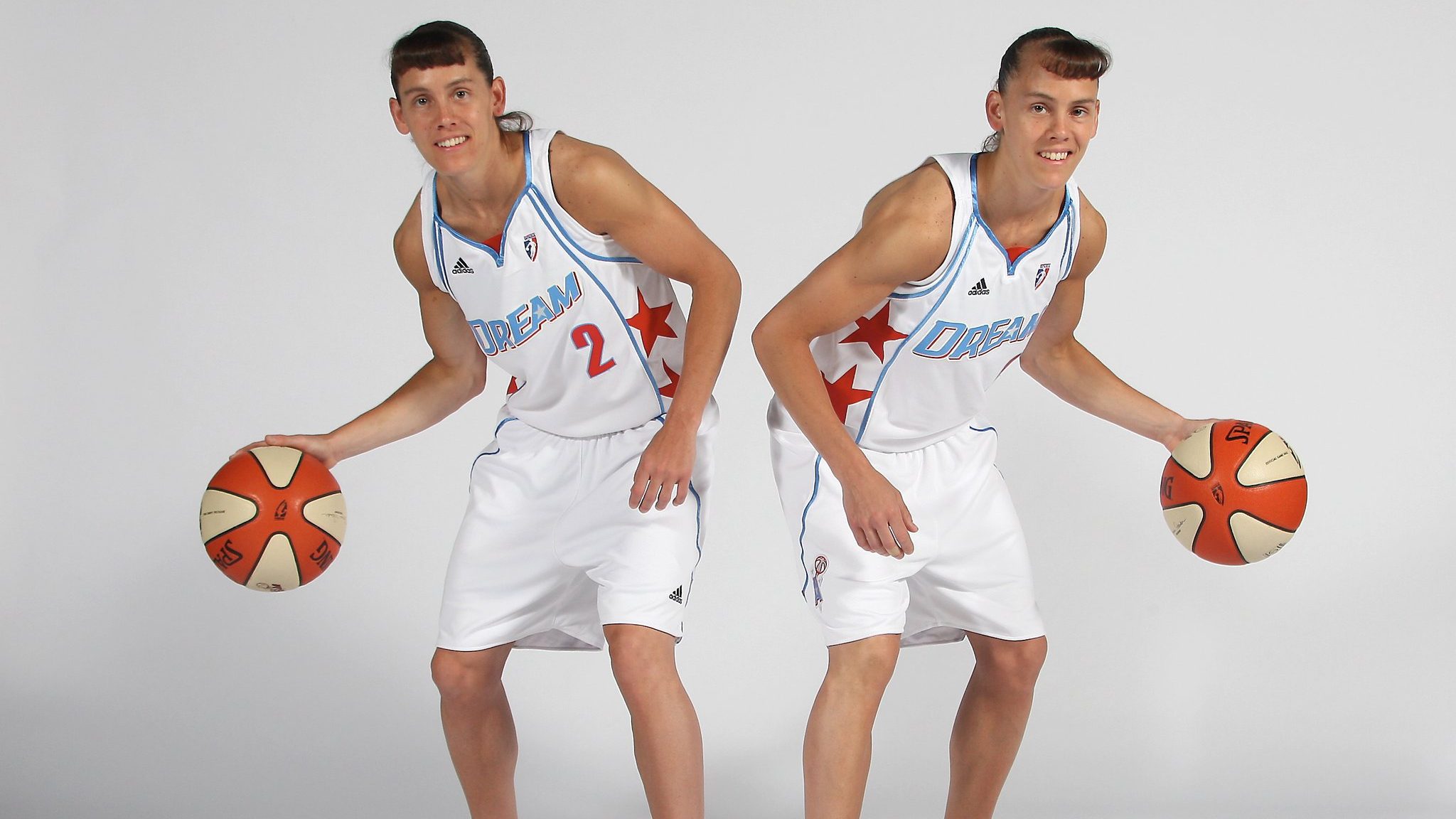 ROCHESTER, Minn. (BVM) — Over the last two years, the Miller twins, Kelly and Coco, have been receiving the accolades worthy of the basketball careers they had. In 2019, Kelly and Coco were named to the Minnesota High School Basketball Hall of Fame and named Southeastern Conference Legends. In 2017, they were both added to the University of Georgia’s Circle of Honor.

Even more recently, the sisters were recognized by Bally Sports North during Women’s History Month.

Rochester natives Coco and Kelly Miller are two of the most prominent women in Minnesota basketball 🙌 pic.twitter.com/H1eJ1y9Ivi

The reason for all this recognition is that Kelly and Coco are two of the best basketball players to come out of Minnesota.

As soon as the sisters got on the court for Mayo High School in Rochester, Minnesota as eighth graders, they were a force to be reckoned with. Both before and after that moment, the girls were known for their impeccable work ethic. Training relentlessly and pushing each other, by the time they were seniors, Kelly and Coco were two of the top high school recruits in the nation.

Their senior year at Mayo, they led the Spartans to an undefeated season and a state championship earning them the rare opportunity to win co-Minnesota Miss Basketball that year. When the sisters left for the University of Georgia, they were behind high school careers in which both had over 2,000 points and more than 500 assists.

In Athens, they continued to add to their legacy by being four-year starters for the Bulldogs and helping Georgia to a Final Four appearance in 1999 as well as an SEC Championship in 2000 and a SEC Tournament championship in 2001. Kelly and Coco were All-Americans at Georgia and were All-SEC.

Kelly was picked second overall in the 2001 WNBA Draft by the Charlotte Sting and Coco went ninth to the Washington Mystics. It was the first time in their careers that they would not be playing together, but they would get that chance in 2010 when they both played for the Atlanta Dream. They were the first and only sisters to ever play together on the same WNBA until Chiney and Nneka Ogwumike did it with the LA Sparks in 2019.

Kelly and Coco would play professionally both in the WNBA and abroad for 12 years, retiring in 2012. Coco won the 2002 WNBA Most Improved Player Award and Kelly won the same award in 2004. Kelly was also a part of the 2007 Phoenix Mercury team that won the WNBA title.

Both sisters now work and live in their home town of Rochester.