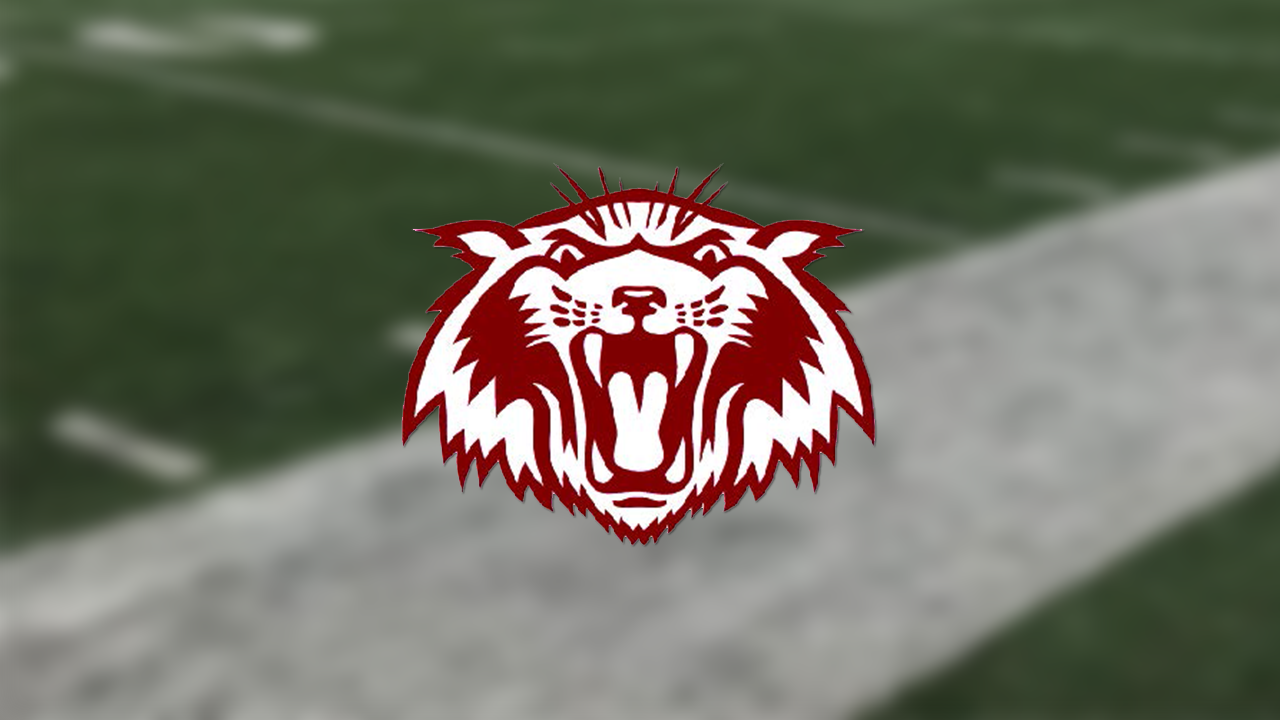 PLANO, Texas — Coach Todd Ford came on board as the head coach of the Plano Wildcats Football Team for the 2020 season. He is a native of Freer, Texas and has had a winning streak the size of Texas. Coach Ford is a second-generation coach.

Coach Ford’s dad was his first coach, and he played for him in middle school. The young Todd Ford was a late bloomer for playing football by some standards, but he stuck with it as he entered high school. During his high school years, he was involved in football, basketball, baseball, track, and golf.

Coach Ford followed in his parents’ footsteps to become an educator. “My parents are educators, my dad was a coach and my mom a business teacher,” Coach Ford was quoted in a 2016 article by Nick Smith.

It was a natural choice for Coach Ford to decide to go into coaching and education.

After high school graduation, he chose to attend Blinn College in Brenham, Texas. His plan was to transfer after two years to the University of Texas in Austin to play football. Although, he did transfer to UT, he didn’t record any playing time on the field during games. He worked hard to get himself in position to be a backup quarterback. He went from eighth to third on the Longhorn depth chart. A career-ending injury as a junior required him to have additional surgery as a senior.

In an interview, Ford described his college experience, “It was a gift to be a part of the University of Texas as well as the traditions and expectations that came with the college,” Ford said. “We were fortunate enough to go to two bowl games while I was there, which were a win in the Sun Bowl against North Carolina and a loss against Virginia Tech in the Sugar Bowl.”

The Longhorns won the Southwest Conference Championship title in 1995 while he was a member of the team.

In 2007, Coach Ford followed Coach Dodge to the University of North Texas. The pair parted ways in 2010 as Coach Ford headed off to build the high school football program at Round Rock Cedar Ridge. He piloted the inaugural seasons at Cedar Ridge and led them to the playoffs in three of the first four seasons. From there, he moved on to coach at Lucas Lovejoy. He spent four seasons as the fourth head coach of the Leopards.

Before accepting the position of athletic director and head coach at Plano, Ford held a 52-47 record as a head coach. CBS 11 sports anchor Bill Jones commented on the Plano High School decision to give the reins of the Plano program to Ford, “Great hire.”

No matter where he coaches, his coaching style is a blend of his mentors. He also learned from Que Brittain and Kevin Atkinson. “You adapt what you learn to fit your own personality,” Ford said in an interview. “Coach Dodge has been a major influence on me and the program I run now. You take the best from [great coaches] and you build it into your own.”

He continued, “The program we run will have a huge stamp on it from Todd Dodge. The bottom line is this – it’s a blueprint for success. It’s proven to be successful, and we feel like over time, will not only be beneficial for the kids, but also for the community and everyone involved in our program.”

When the opportunity arose at Plano, Coach Ford made the decision to accept the offer. His first season with the Wildcats was interrupted by COVID-19 cancellations and protocol. However, that didn’t deter him from working to meet his own goals to build the program at Plano.

Coach Ford said in an interview for an Plano Star Courier article,  “We all have goals for ourselves, but I think it’s important as you build a program and instill its core values that you make the most out of the opportunity that you have today. … If you do your best and take ownership, then tomorrow will present itself. We can’t look too far ahead. We have to take care of the task at hand today and be the best Wildcat that we can today. If we can build days upon days then we’ll improve quickly.”

It was a challenging first season, but Coach Ford led the team to the playoffs. Season two is underway, and it is evident that his plan not only involves the offense, but the defense as well. According to Matt Welch’s article Ford said, “We love to throw the ball, but we’ll run it too, and the defense will determine how much of that takes place.”

You can expect exciting things from the Plano Wildcats with Coach Ford at the helm.