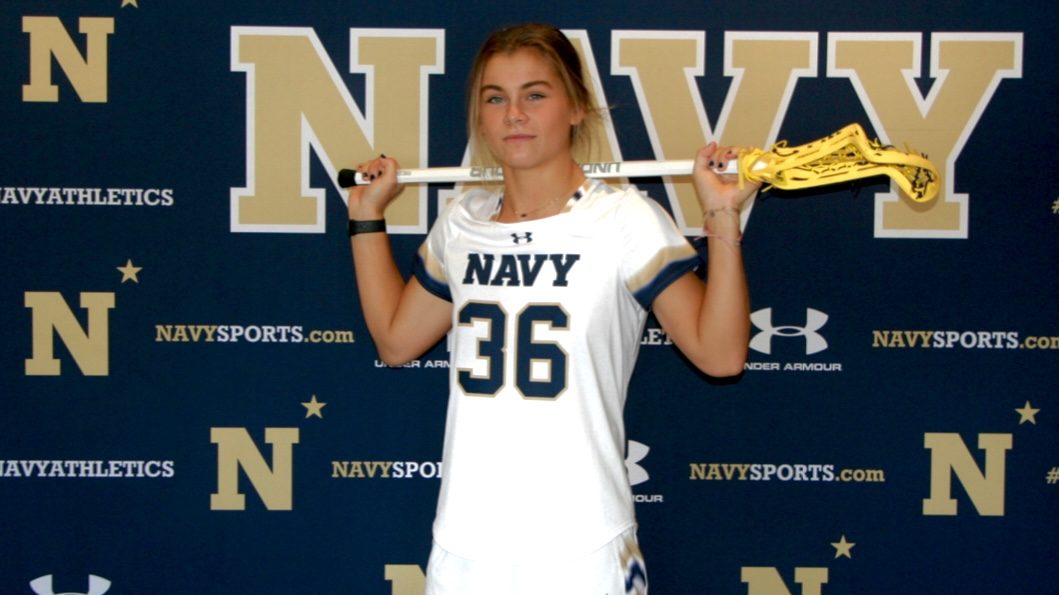 RED BANK, N.J. — Senior Anna Gotterup will be proudly serving her country and playing Lacrosse at the United States Naval Academy right after graduation in June. She received her letter of assurance late last month as an extremely early selection for acceptance. Anna’s interest in the Navy took off in the 6th grade after a conversation with her dad about a possible career in the United States Armed Forces. She never looked back from that point on. Her ultimate goal is to become a fighter pilot, but in whatever way she can serve her country and make a difference is something that drives Anna.

She also began a very successful lacrosse career in the 6th grade finding a sport she truly loved and excelled at. As a Casey, Anna has played on the varsity team since her freshman year being promoted to an offensive captain her junior year and now a team captain for her upcoming senior year. She earned Asbury Park Press All Shore honors for her efforts last season.

Academics and school involvement are also important to Anna. She is a consistent honor roll student, a Casey Ambassador and started the Animal Careers Club in her sophomore year. She is now the president of the Military Careers club inspiring others to follow in her footsteps. Congrats to Anna and her family for this remarkable achievement!