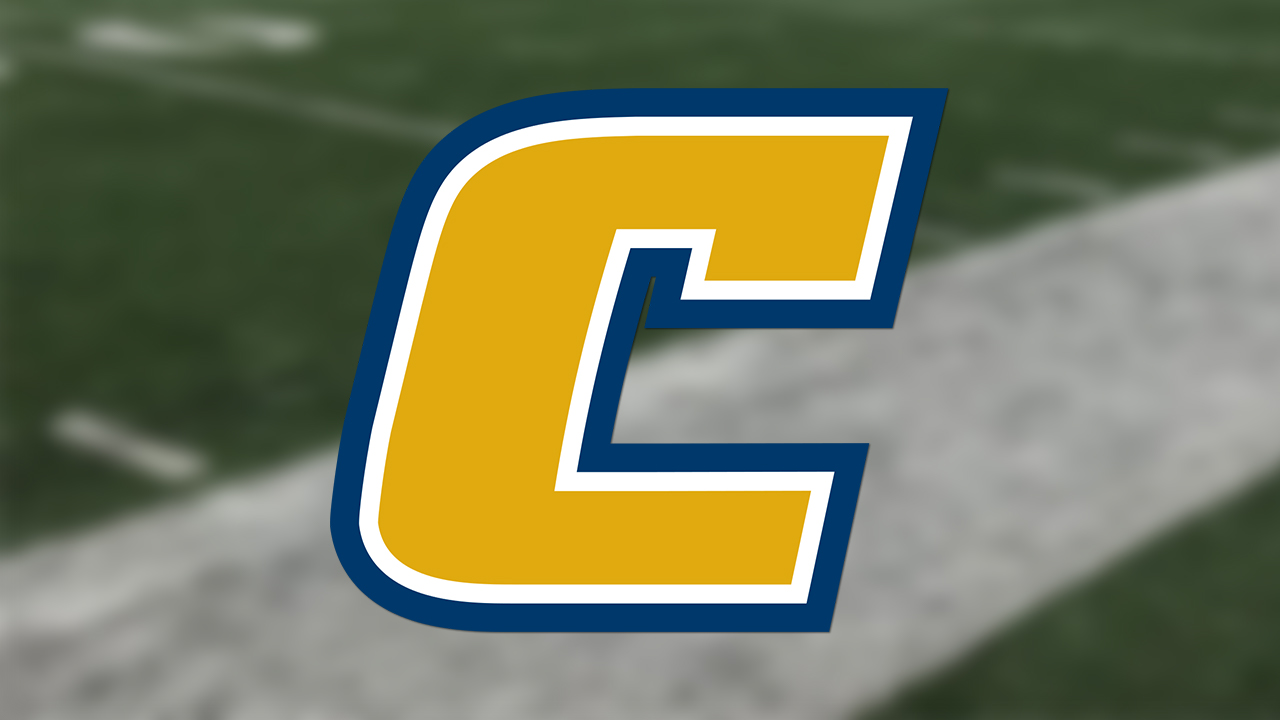 The University of Tennessee-Chattanooga Mocs football team appeared in the first preseason FCS Top 25 poll at No. 20. With many returning players, the team is expected to compete for a SoCon title. (Photo: Chattanooga Athletics/BVM Sports)

CHATTANOOGA, Tenn. — The Mocs from UT-Chattanooga are hopeful their performance in Saturday’s Southern Conference opener against Western Carolina is a sign of things to come for the program moving forward this season.

After allowing the Catamounts to return the opening kickoff to the UTC 7-yard line, the Mocs defense stood strong and forced a WCU 22-yard field goal. Following the short field goal on the opening drive, the UTC offense took the game over and made sure the outcome was never in doubt.

With a 21-3 lead at the end of the first quarter, the game was already getting out of reach, and while the Mocs did seem to turn on cruise control to a degree for the rest of the game, they managed to roll to a 45-17 victory.

In addition to the easy win, the game saw the UTC offense manage to put up season highs in virtually every offensive category. The Mocs defense didn’t want to be an afterthought, however, as they forced four turnovers in the victory.

“We need it all, they have to complement each other,” head coach Rusty Wright said after the game. “We need to get out there and catch a hitch and get more than three or four [yards]. We were going to take a few more shots today but there was a lot more wind down there than I thought there would be.”

Starting quarterback Cole Copeland was also asked about the offense’s huge day, and he decided to give credit to the O-line, “I feel like I’m sitting there with endless time. The line did an excellent job. Our receivers did their job when they needed to, and it felt great to put up points today.”

Coach Wright then went on to talk about the defense stepping up on the opening drive of the game, following the long kickoff return, “When they’re locked in, they’re good. The first drive of the game was huge. They were on the seven-yard line, and we got out there and held them to three… that was probably the biggest part of the game.”

Even with the blowout win, Wright did point out that while proud of the effort, some improvements were going to be needed should the Mocs want to extend the winning streak next weekend.

“We came out and did some things and did things well. We have plenty of things we need to get better at, and we just need to do it,” Wright said. “Our guys played well and I’m proud of them. I’m so happy for those kids and those coaches. We had a good week of practice and a good week of preparation. I tell them all the time, it’s different every Saturday.”

The win pushed UTC to 2-2 on the year, with a disappointing loss to Austin Peay the lone down spot so far this season. The other loss, a 28-23 defeat at the hands of Kentucky, which looks much better this week after the Wildcats just knocked off a top-10 team in Florida in what was an exciting all-SEC matchup.

Saturday’s win also proved to be the 10th straight conference opening win for UTC, dating back to 2012.

While the win over the Catamounts was done in dominant fashion, it seemingly wasn’t enough to move UTC up in this week’s FCS Top-25, as WCU is currently sitting at 0-5 on the season. The Mocs did manage to hold steady at No. 19, however, and will look to improve on that ranking as they hit the road for another conference matchup, this time against VMI.