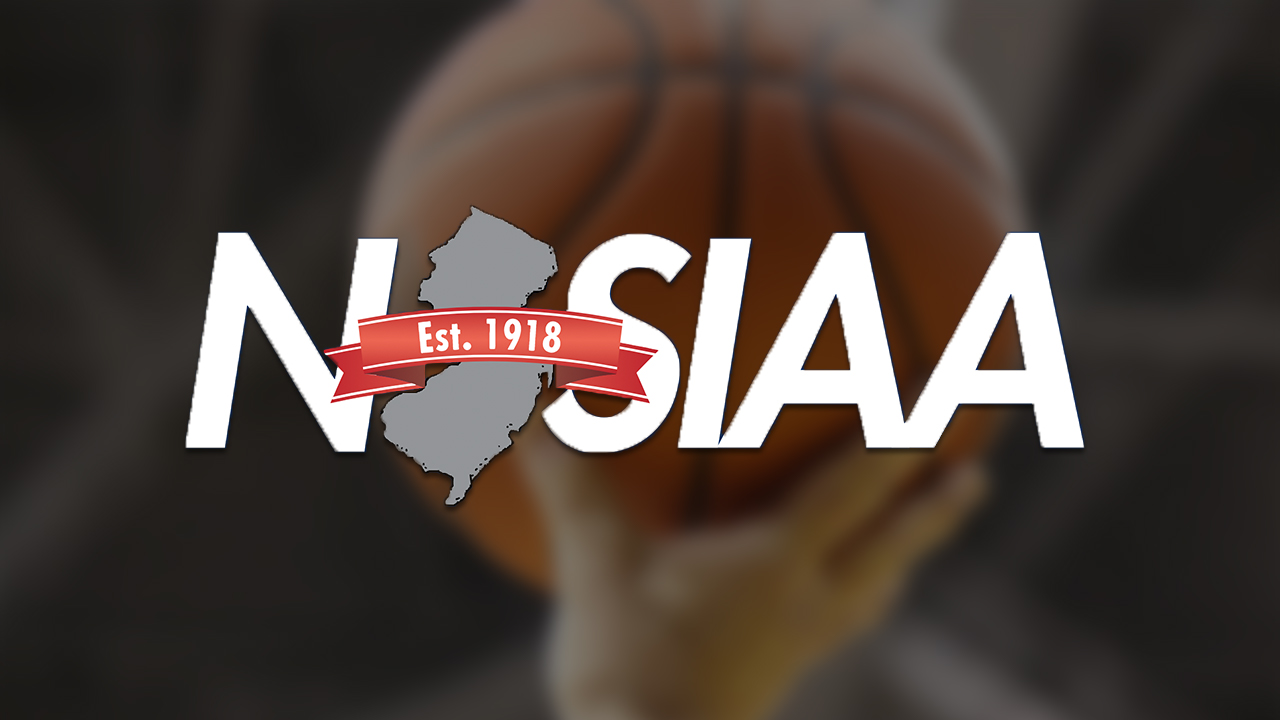 ROBBINSVILLE, N.J. (BVM) — Kristen Somogyi is the GOAT when referring to her scoring record from when she was a high school basketball player in New Jersey. In 1992, the 5-foot-4 shooting guard amassed 3,899 career points and surpassed the New Jersey State Interscholastic Athletic Association scoring record for both girls and boys.

Thirty years later, that record is still unbroken; no boy or girl in NJSIAA athletics has since come as close as Somogyi has to the 4,000-point club. So, it’s no surprise that she’s still finding ways to shoot hoops and share her knowledge of the game.

Ten years after graduating from St. Peter’s High School (New Brunswick, New Jersey) as the state’s highest scorer, Somogyi founded an AAU basketball program in 2002 called the Jersey Cardinals. These days, she’s a highly active member as both the organization’s president and coach.

The program, according to the Twitter account, is the largest girls basketball AAU program in New Jersey. Her mission is to develop players with individual instruction while also providing college guidance. The skilled shooter — who was averaging 38 points a game as a high school senior — is available for personal training to help middle and high schoolers develop into stronger players.

She has taken other opportunities to spread her knowledge of the game as well. In 2010, she wrote a book called Knack Coaching Youth Basketball, which is a step-by-step strategy book to help coaches put together stretches, drills and practice plays.

Somogyi is using her book and coaching to help girls in particular aim as high as she did within the sport. Her athletes look up to her as not only New Jersey’s greatest, but also as one of the nation’s best. She is currently ranked by MaxPreps as the No. 43 best high school girls basketball scorer of all-time.

Some are wondering if one of Somogyi’s own athletes will break the NJSIAA scoring record one of these days. But, the potential for that is not stopping her from sharing almost everything she knows — just as her father did with her. Her father, John Somogyi, graduated in 1968 with the state’s all-time scoring record of 3,310 career points. Over two decades later, Somogyi used what she learned from him to break his record.