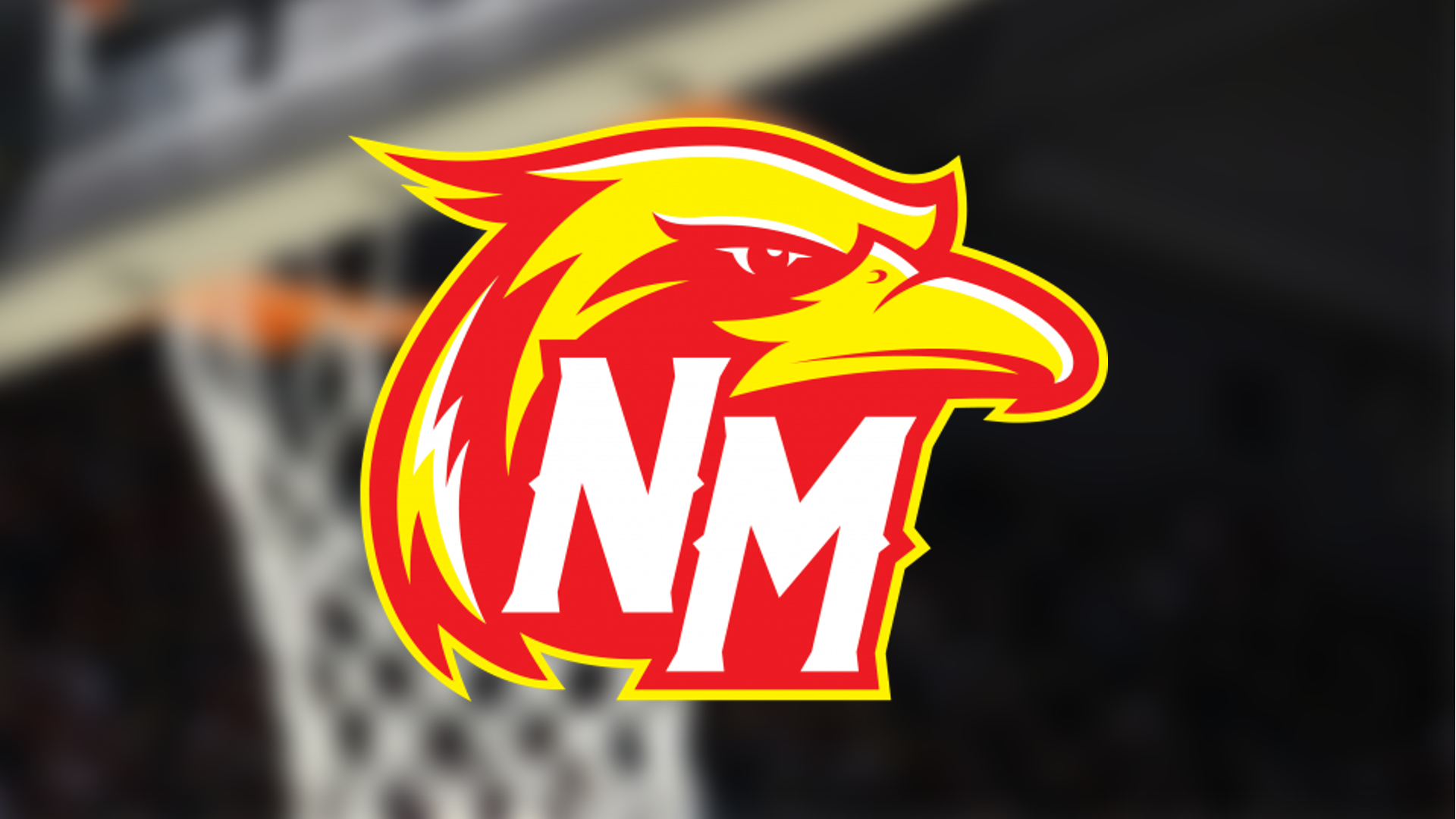 HOBBS, N.M. — Gideon George is a rising basketball star in the making. The Nigeria-native has been in the United States for only three years, but he has been making waves ever since he arrived at New Mexico Junior College (NMJC).

Gideon, 21, comes from a humble family that exhausted every resource they had to make sure he has a bright future in the United States. He is 6-foot-6 and 190 pounds.

Unlike most junior basketball players who have their childhood dreams of making it to the NBA, Gideon only wanted to make his family proud. Later, basketball became the reason he got to stay at NMJC and move out of Nigeria.

From 2015 to 2018, Gideon kept on trying to move to the United States to pursue basketball like his older brother, Samson, but he was denied entry every time without any reason.

In May 2018, Samson somehow got the contact number of Goble, the JuCo advocate director who connects international basketball prospects with schools in the United States. Goble agreed to trial Gideon. Samson bought his younger brother a bus ticket to Owerri.

It took Gideon more than 16 hours to travel from Minna to Owerri, but his dreams kept his hopes high.

Over 30 players showed up for the camp, but Gideon stood head and shoulder above everyone. His shooting ability and accuracy seemingly impressed Goble.

“Most kids in Nigeria get little training in technique, learning through videos of NBA players on their phones, but (Gideon) George seemed to have an innately soft touch,” Goble said. “We could just tell right away that he’s just got something different in him.”

Goble knew that Gideon has what it takes to play at a higher level. Therefore, he rang up his friend Luke Adam, who was preparing to begin his first season as coach at NMJC. Adams was open to having Gideon on the college team if the player could somehow get a visa.

In his sixth attempt to get the visa, Gideon took a six-hour bus ride to Abuja to try his fate again. This time, everything worked out in the young prodigy’s favor.

“My mom shed tears that day,” Gideon said. “My dad was rejoicing. They were so proud.”

Once he arrived in Hobbs, Adam made sure that Gideon feels comfortable in the new country. To make him relaxed, Adams would take Gideon for long drives around the NMJC campus and engage him in conversations about his life in Nigeria. His game was still raw, and Adams knew he couldn’t start him right away. Gideon never shied away from putting in the work and he learned everything quickly.

In his first season, Gideon had to feature in a game against South Plains after four players were unavailable. Adams called him in to prepare for the game, making him watch tapes of past games and improve his technique.

While no one expected him to walk his talk this early in his freshman season, Gideon scored 16 points and 13 rebounds in the 33 minutes he was on the court.

After handing his team a 12-point lead, Gideon walked past Adams and smiled again. “See, I told you,” he said. He was awarded with the Newcomer of the Year honors and became All-Conference again as a sophomore student.

“I don’t know if there’s a person on earth who doesn’t like Gideon,” Adams said. “You can just see his heart.” Last summer, he was signed by Brigham Young University to play big-time college basketball.