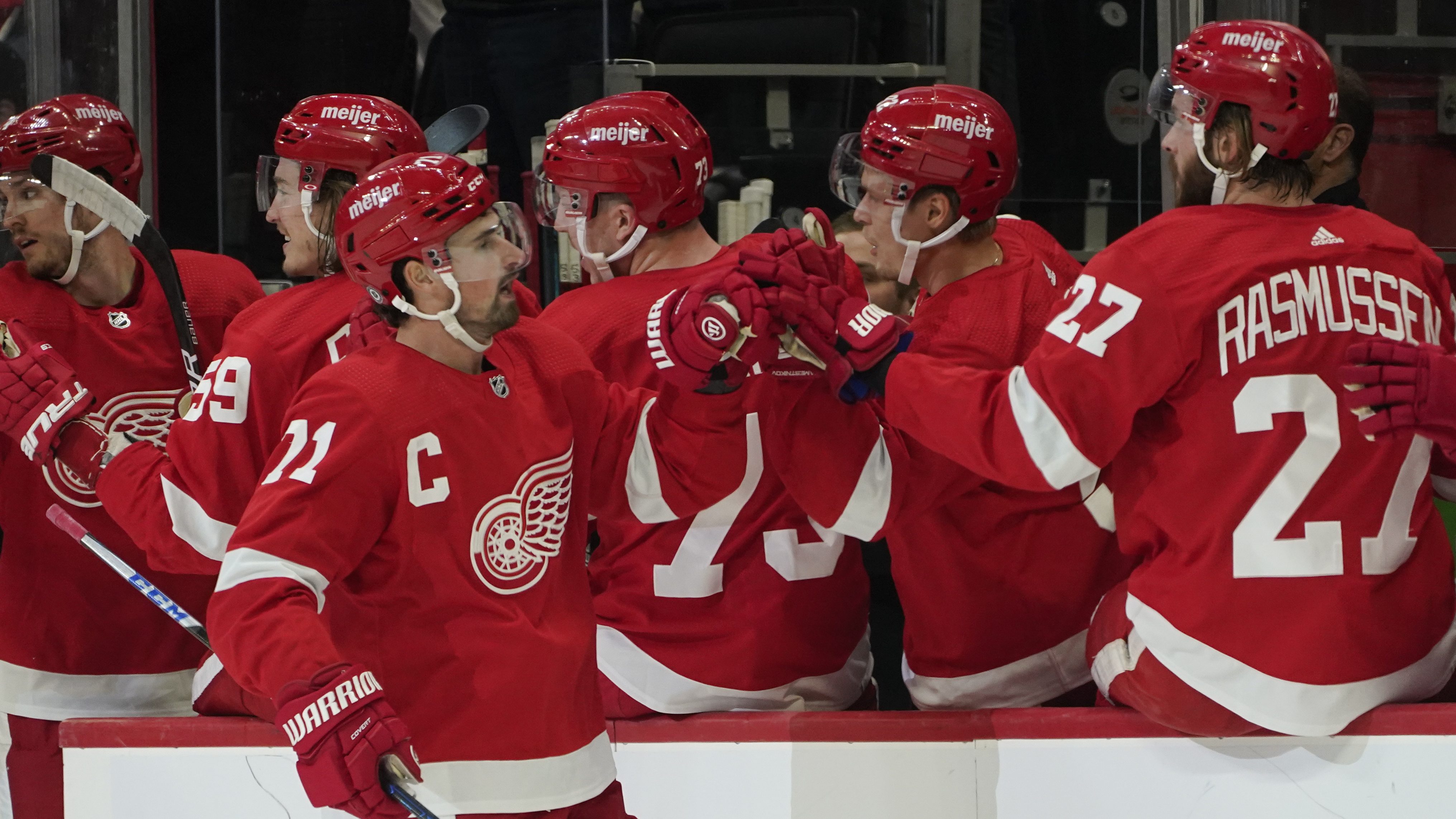 The league announced the penalty Friday, adding Larkin will give up $30,500 in pay that will go toward the Players’ Emergency Assistance Fund.

Larkin will miss Detroit’s home game Saturday night against the Vancouver Canucks. The NHL says Larkin was suspended for retaliating to Joseph’s hit from behind with a punch in the face when the opponent was not suspecting it.

“He’s coming off what he’s coming off and then gets hit into the boards so you can understand why he’s upset,” Red Wings coach Jeff Blashill said after losing to the Lightning 7-6 in overtime Thursday night.

Larkin was limited to 44 games last season after Dallas’ Jamie Benn cross-checked him in the neck.

The Red Wings lost a three-goal lead three times in their season-opening game against the two-time defending Stanley Cup champions. Larkin was assessed a match penalty for the punch in the second period, ending his night on the ice after he scored the game’s first goal.

After the game, Tampa Bay coach Jon Cooper and players said they were confused that the officials did not immediately call a penalty on Joseph and Detroit ended up with a power play after the melee.

“Obviously, he’s mad about you know the borderline hit there, but there’s different ways to go about it,” Lightning captain Steven Stamkos said. “You can grab a guy and then punch him in the face. But it’s just an unsuspecting guy, it’s a sucker punch.”