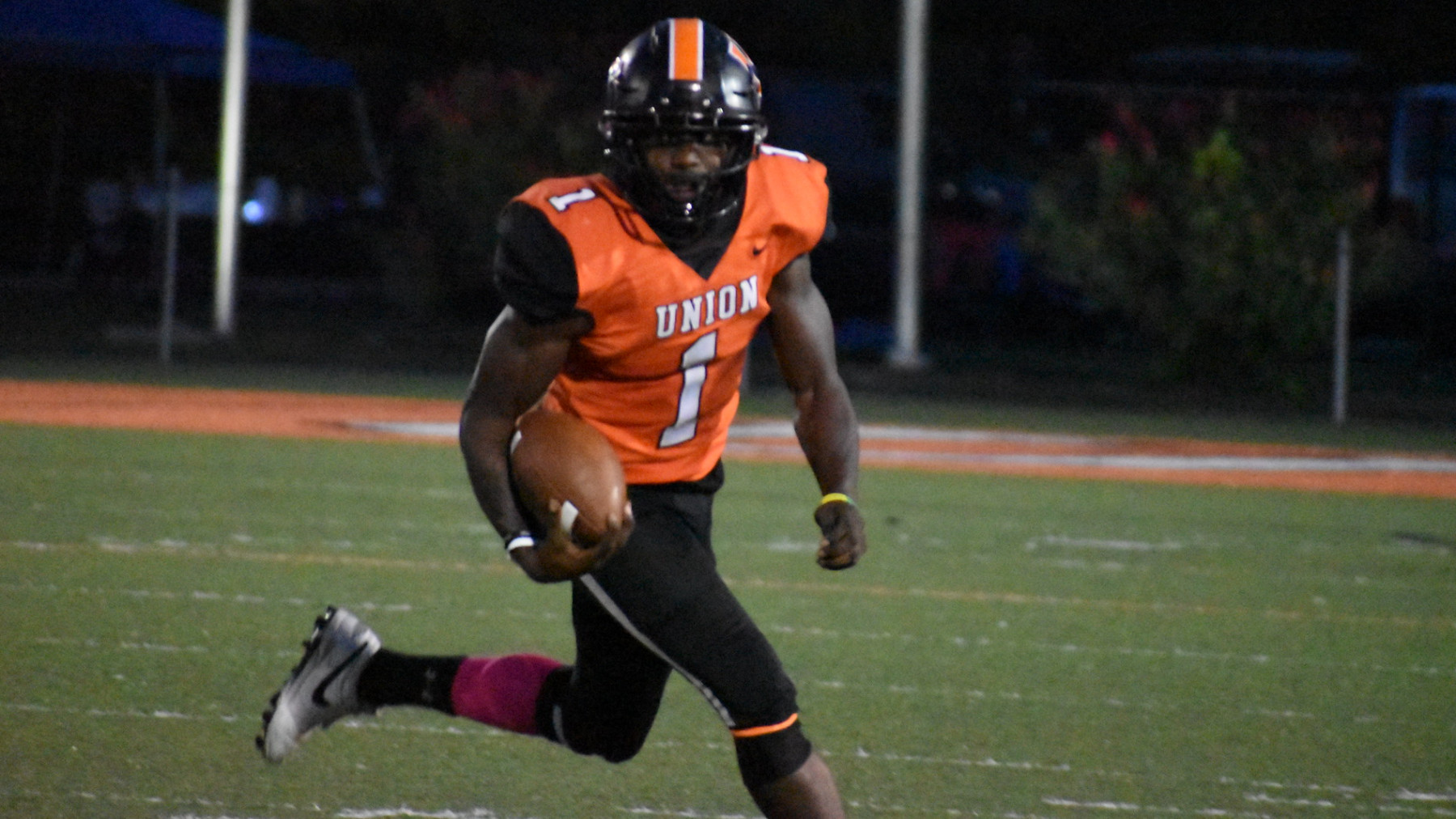 BARBOURVILLE, Ky. (BVM) — The last time many fans of the popular Netflix series “Last Chance U” heard about the progression of former East Mississippi Community College running back and season two alumni Isaiah Wright, it was that he was signed to attend and play football at Division II West Georgia. That is, if they only watched the last episode of season two.

A pair of bonus episodes, titled “EMCC & Life After” and “Where are They Now: The Football Life” revealed the difficulty Wright went through following his time in Scooba, Mississippi. During that time, Wright was charged with criminal homicide in 2017 before agreeing to a plea deal to drop the charge for a lesser charge of facilitation of aggravated robbery. He was released in 2018 with time served and five years of supervised probation.

While it appeared that would be the last many would hear about Wright and his journey for football success, amazingly that hasn’t been the case.

While the shows depicted on the hit series all lay claim to the title of “Last Chance U”, for Wright he has been given one more chance at the collegiate level, this time for NAIA institution Union College in Barbourville, Ky. Not only has he earned his next opportunity, he has made the most of it so far this season.

In the course of five games with the Bulldogs, Wright has accumulated a total of 926 all-purpose yards including 818 yards on the ground. With his prowess running the ball, Wright leads the entire NAIA in rush yards per game at 163.6, nearly 20 yards more on average than the No. 2 player, while also ranking second in the league in all-purpose yards per game with 185.2. He also ranks 10th in league in total rushing yards and seventh in rushing touchdowns with 10, despite being the only player in either category to play in five games or less.

Unfortunately for Wright and his teammates, this production hasn’t paid off in the win column as the team is currently 1-5 and on a five-game losing streak as of Oct. 25. With only three games left on the schedule, the likelihood of the Bulldogs making the playoffs are slim to none.

However, if there has been a bright spot on the year it has been Wright. In the team’s most recent contest against Florida Memorial, Wright had an excellent game including one of his best individual plays of the year. With the Bulldogs backed up on their own 7-yard line with just just under seven minutes left in the first quarter, Wright took a handoff 93-yards to the end zone, his longest play of the season, to give the Bulldogs an early 7-0 advantage. While the Bulldogs would ultimately fizzle to a 41-17 loss, Wright would pass the century mark rushing on only four rushing attempts with 109 of the team’s 203 rushing yards.

As only a junior on the field, this season shouldn’t be the last for Wright as he will look to make his mark at the NAIA level. Though it may be a bit farther away from the Division I offers he received as a high-schooler or even the Division II offer he earned following his time at EMCC, the fact Wright is still able to play football at the collegiate level is likely a blessing to him and his family given the past handful of years he endured.