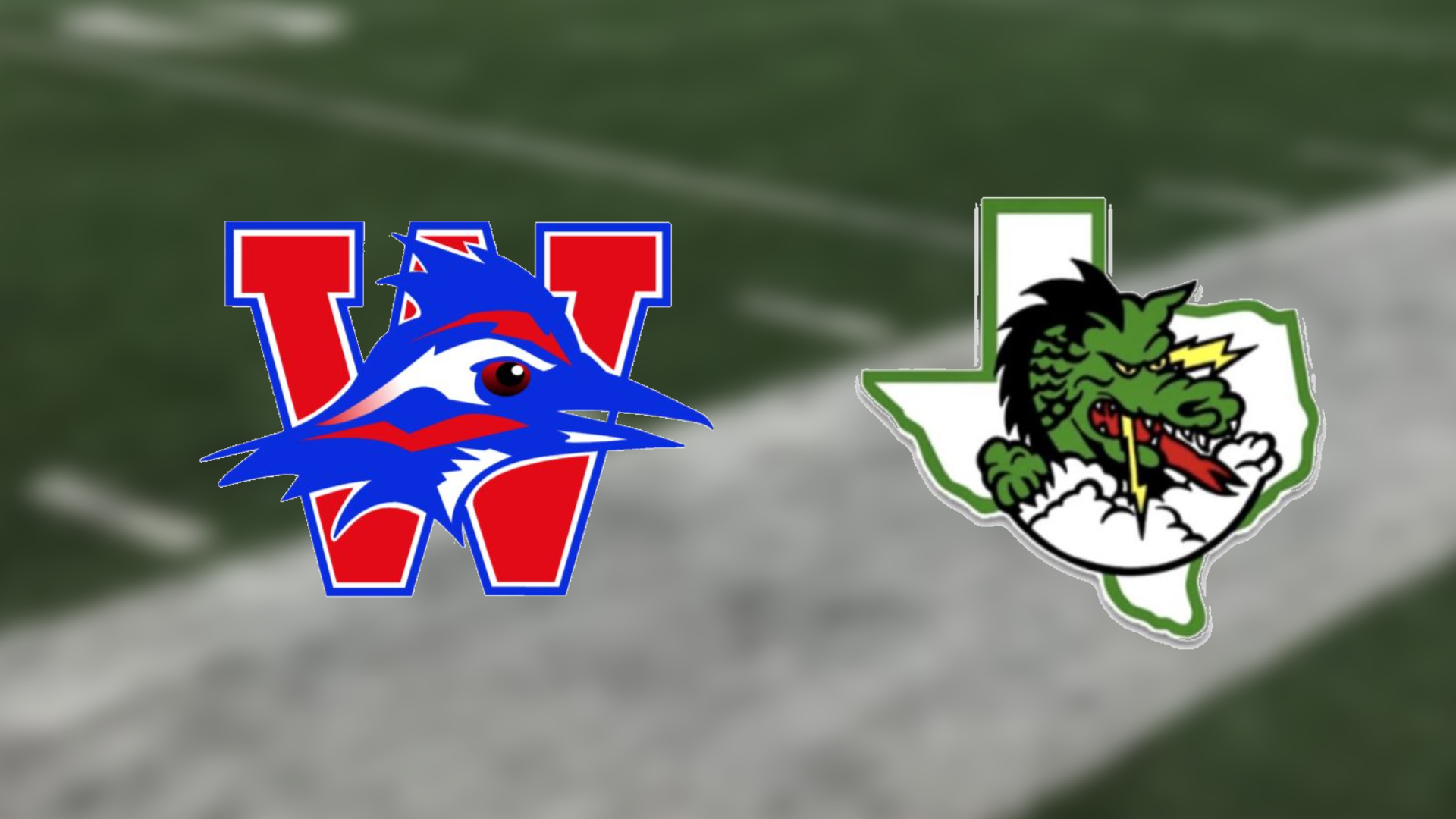 SOUTHLAKE, Texas — We’ve all heard the phrase “like father, like son.” No one knows it better than Austin Westlake High School head football coach, Todd Dodge, and his son, Riley Dodge, head football coach at Southlake Carroll High School. They may be headed toward their second biggest father/son challenge ever, the 2021-22 Texas 6A State football championship game.

Last season in 2020-21, Westlake and Southlake Carroll battled it out at the Texas 6A state championship game. Years and experience won that game for Coach Todd and his Westlake Chaparrals. Cleverly called the “Dodge Bowl,” it was a bittersweet win for a father, taking the championship away from his son and former team, but a coach has to do his job above all else.

“The Dodge Bowl will generate headlines, but this one comes down to old school football with Westlake’s incredible defense which has been historically good this season,” he said.

Coach Todd used to be a huge Southlake Carroll fan himself. He was their head football coach from 2000 to 2006, and his son, Riley, was the star quarterback. They went on to the state championship in 2006, matching up with none other than the Westlake Chaparrals. Nick Foles was Westlake’s quarterback. Coach Todd, quarterback Riley and the Dragons won state that year, defeating the Chaps 43-29. Coach Todd won four 5A state championships in seven years as the Dragon’s head coach.

Coach Todd was offered the head football coaching position at North Texas University, and he coached there from 2007 until 2010. He played quarterback at the University of Texas and he always knew he wanted to coach at the high school level.

“I was very blessed to know when I was 17 years old that I wanted to go into coaching,” Coach Todd said. “And that I had the opportunity to play at the University of Texas, where I don’t know that you can have a better training ground to be a coach.”

Coach Todd returned to coaching at the high school level after several years at the college level. He is currently in his eighth season as Westlake’s head coach with plans to retire after this year.

Coach Riley began his love of football at an early age due to his father’s coaching and experience. He was the star quarterback for Southlake Carroll, continuing in his dad’s footsteps, while Coach Todd was the head coach. Seemingly a precursor to the future, Southlake Carroll and Westlake went head-to-head in the state 5A championship game Riley’s senior year, with the Dragons winning 43-29. Riley went on to play quarterback at North Texas, following his father to the university. Coach Riley, 33, is currently in his third season as Southlake Carroll’s head coach.

What happens if this talented father/son coaching duo matches up once again in the Texas 6A high school football championship game? Will Coach Riley have his team go easy on his father’s team since this will be his last season as Westlake’s head coach? There is no doubt, if these two teams play for their state’s highest high school football honor, that the game will be bittersweet for the younger Dodge, knowing it will be the last game he will see his father coach. Coach Todd will certainly shoot for a victory so he can go out on top.

It is doubtful, however, that Coach Riley will give this game to his dad. He wants this win more than anything, because if they go to state and win, it will be his first high school championship. Considering after their recent district win, the Dragons’ new hashtags are #ProtectTheTradition, #NoFear, #Finish and #Goal1, it is unlikely he will relent much to his dad’s Chaps. We shall see.

“Like father, like son” in the Dodge’s case is a family legacy that seemingly will continue for years to come.