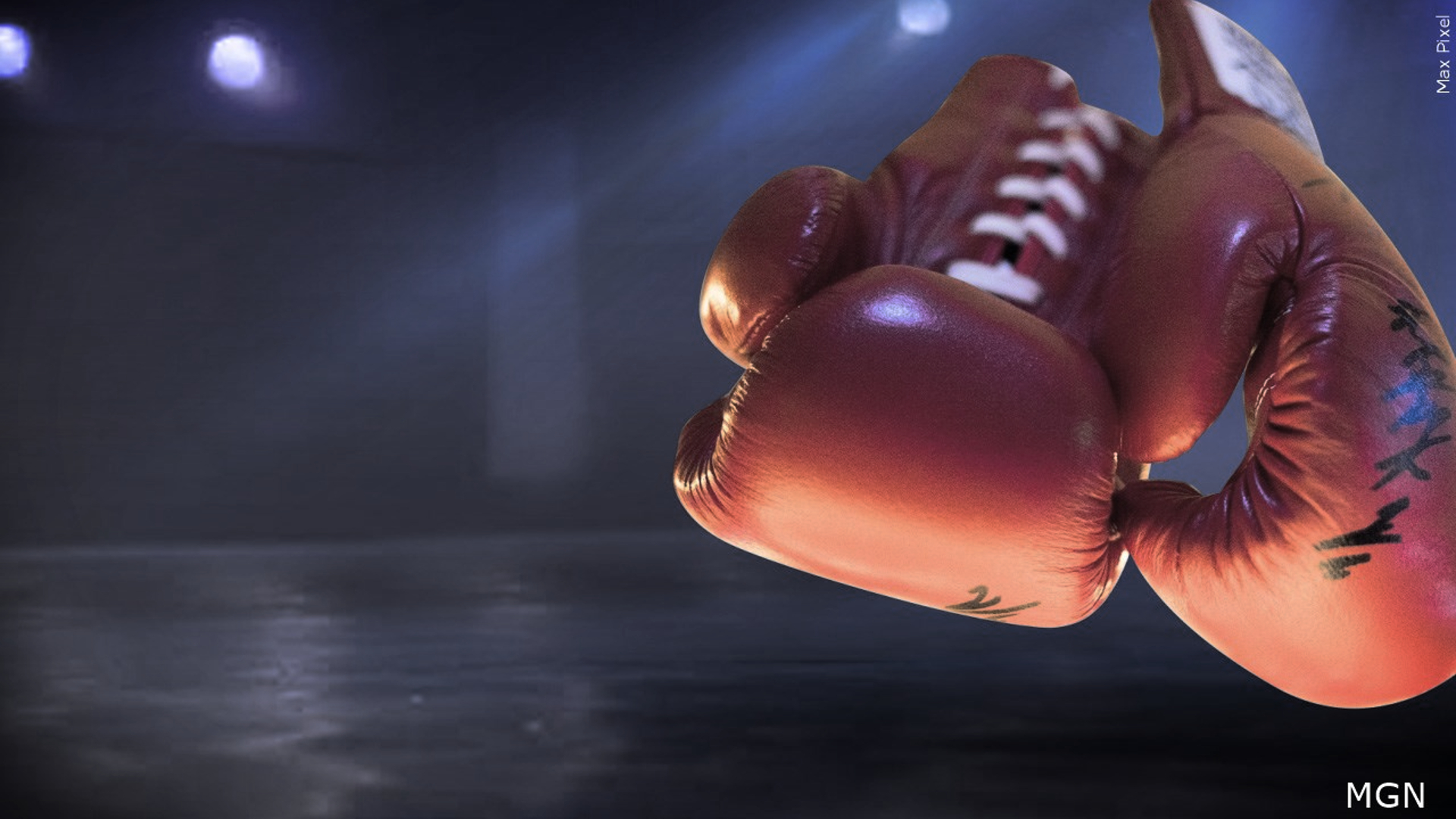 PHOENIX (AP) — David Benavídez stopped Kyrone Davis with a TKO in the seventh round of a super middleweight fight to remain unbeaten Saturday night.

Benavídez (25-0, 22 KOs), fighting in his hometown for the first time in six years, battered Davis throughout the fight, but couldn’t knock him down. The fight was stopped at 48 seconds of the seventh when Davis’ trainer, Stephen Edwards, threw in the towel.

“That was a great performance on my end,” Benavídez said. “A lot of courage by Kyrone. A lot of respect to him and his team. He’s a tough dude. I came out here to give the fans a good fight and we both left it all out in the ring.”

With the city having declared the day as “David Benavídez Day,” the home crowd cheered the two-time world champion and No. 1 contender throughout the fight. The 24-year-old landed 137 of 258 power punches, including 45 to the body.

“I’m a little disappointed,” Davis said. “I wish I could have pulled out the victory. I don’t like losing. … I had to come in on short notice but I fought like a warrior.”