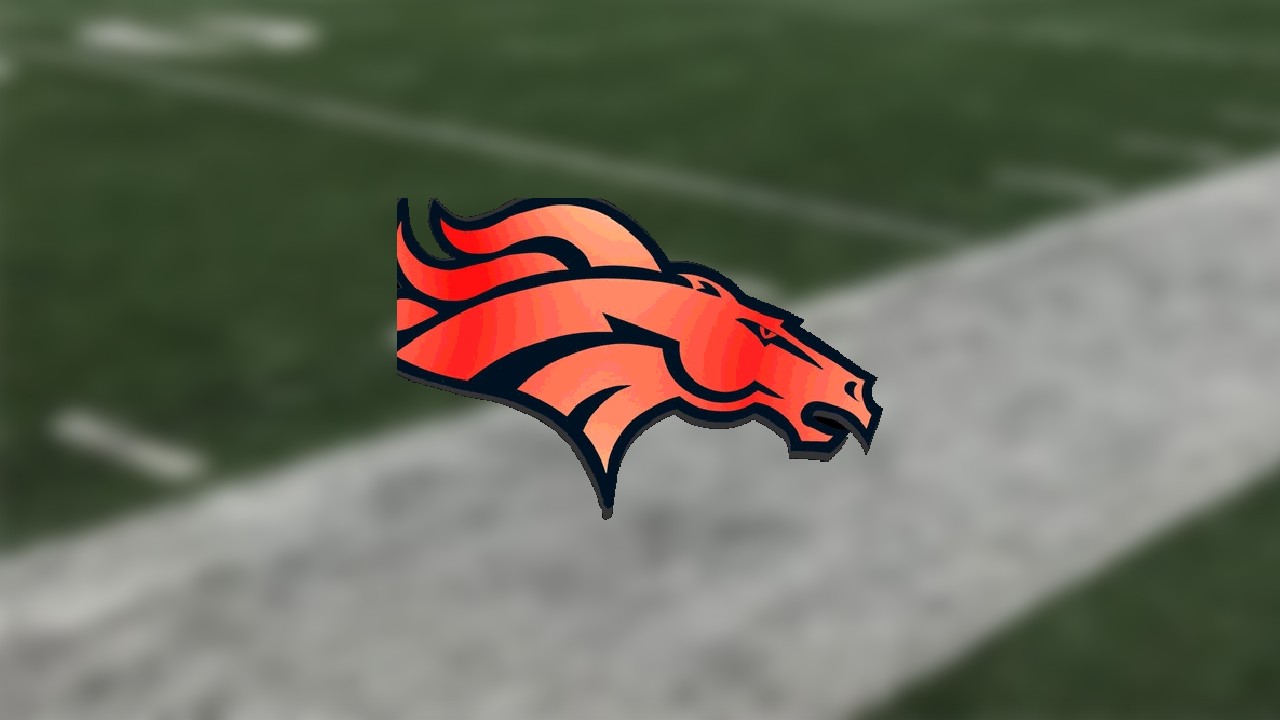 MT. WASHINGTON, Ky. — When the Bullitt East Chargers finished at a mediocre record of 5-6 during 2020-2021, everyone thought that the aspirations of a deep playoff run in the state of Kentucky were aspirations were close to impossible. This year, even though the Chargers started proving everyone wrong and continued to climb up the ranks from the last season, their year ended with a tough loss in their region finals.

Looking at the past seasons of the Bullitt East teams, the group of players out of the suburbs of Kentucky were bad, considering their progress during the season that just ended. This is not a personal opinion. This is a factual claim backed by statistical evidence.

More specifically, during the 2017-2018 season, the Chargers finished with a record of 5 wins and seven losses, while they had a 4-2 record in the 5A District 3. With an overall winning percentage of .42, the rankings weren’t looking good for the group of young varsity players who fell short for two spots of being out of the Top-100 teams (ranked at 98).

The same team was ranked at 124 for the entire state of Kentucky the following season, and that’s because of the drastic change in winning. The Chargers finished the 2018-2019 season with only three wins and eight losses, the league record of 2-3, a .27 winning percentage, and fourth place in their respective district.

Nonetheless, I have made it clear that the seasons between 2019 and 2021 might be harmful to many teams, and that’s particularly the case in Kentucky football, where the teams’ record fell drastically, and the Chargers’ .46 winning percentage was enough to rank them at number 64. As far as it concerns the final overall record, the Mt. Washington boys maintained the .46 winning percentage, but they lost ground in the league record with one win and three losses, getting only third place in their district. They were still ranked at number 66 in the state of Kentucky.

Everything leads to the season of 2021-2022, where the Chargers showed an entirely different face, and they literally ‘balled their hearts out. From a .27 winning percentage, they improved their record to 8 wins and four losses, achieving a winning of .67%.

The fact that this was a record-breaking season for the Bullitt East Chargers is also indicated by the Official Twitter Page of the Bullit East Chargers Football Team where, with a Tweet on Nov.6, they said, “Want to give a HUGE thank you to all of the fans who were there last night to celebrate our first home playoff game for our program SINCE 2014!!! It’s a big milestone for this program rebuild, and we want to continue building off of it! It excites us to play for Mt. Washington!”

Before their playoff exit, the Bullitt East players had the best offense in the entire state of Kentucky, and even with only two games in the playoffs, they finished with 462 points scored. The considerable effort of the players is a result of a powerful and guiding coaching staff that has been a strong part of the recovery for the Bullitt East.

According to the website of the Courier-Journal, “the Chargers are averaging over 515 yards of offense and 50 points per game this season. The coach credits the impressive players”. This originates from the statement of the Chargers’ coach Ethan Atchley, who in the question of ‘What’s behind Bullitt East’s versatile offense’ famously answered that “The kids just make plays.”

There’s no way that a team with such chemistry, an underdog identity, players that have come to be ranked at number No. 26 overall from number No. 126, and powerful coaching staff will just be happy with a breakout season and won’t go for a deep playoff run the upcoming season. This year, although they made history with such an unpredictable appearance in the playoffs, they suffered a tough loss by the Male Bulldogs team, the No. 1 in Kentucky that has lost only nine times in the last seven years.

Nonetheless, the Chargers showed just a glimpse of what they can do in the field, and everyone is excited to see what comes next for the boys out of Mt. Washington.