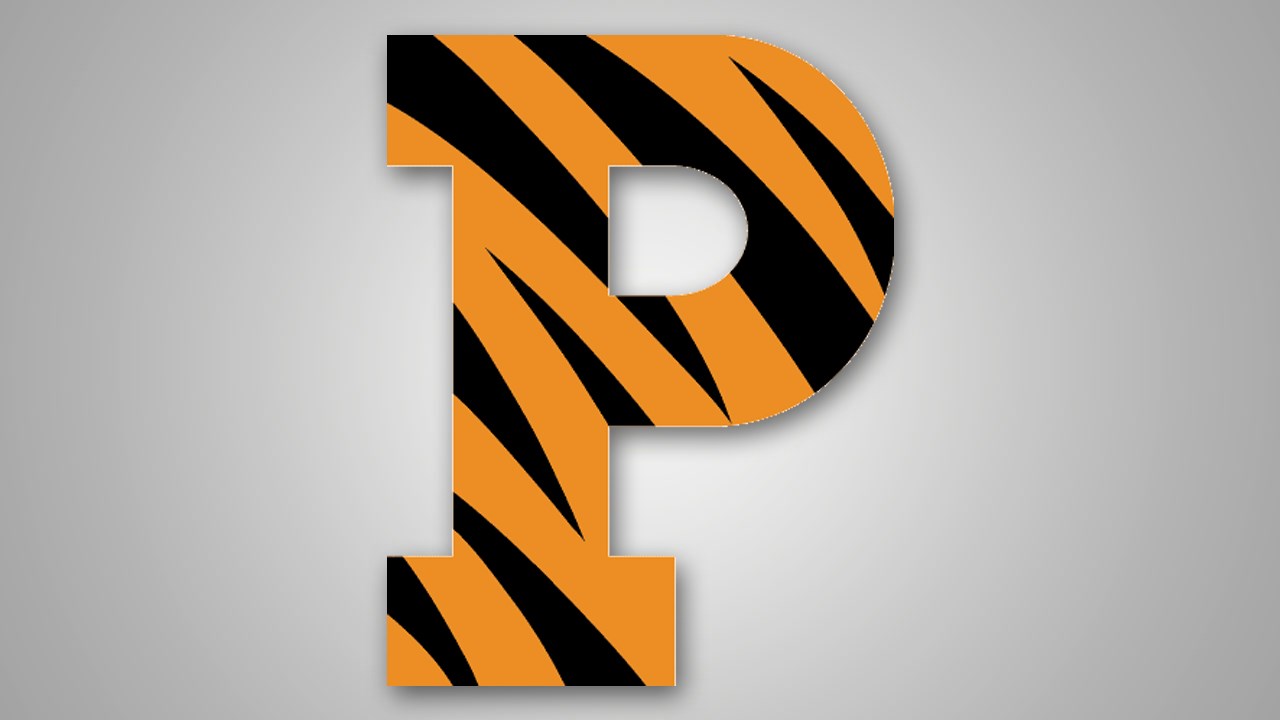 Princeton has defeated Power Five opponents South Carolina and Oregon State while falling to Minnesota of the Big Ten in double-overtime.

Dashawn Davis scored 16 with five assists to lead Oregon State (1-4) which lost its fourth in a row. Jarod Lucas scored 13 and Tre’ Williams 11 for the Beavers.