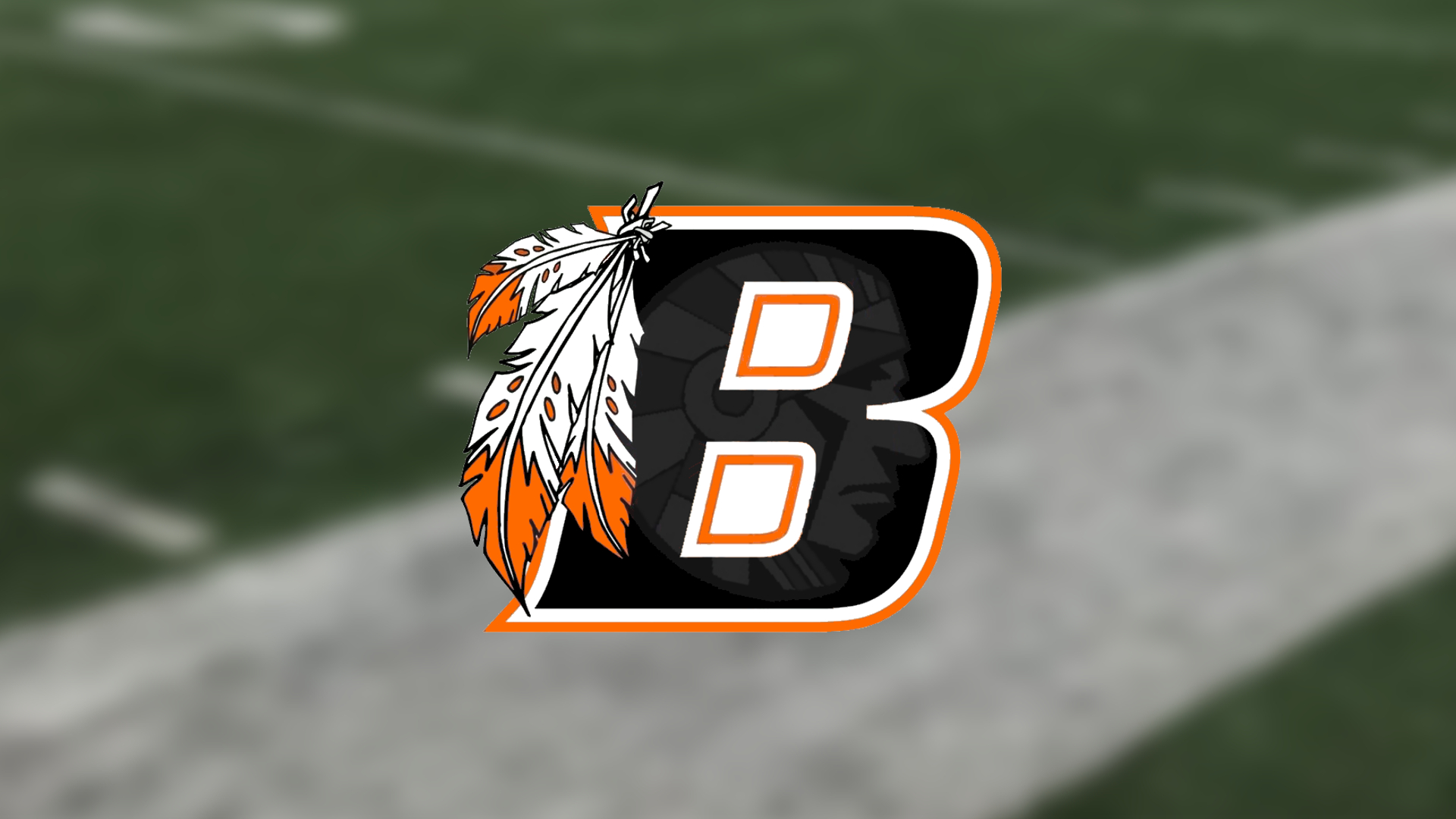 BUHL, Idaho — Buhl High School’s new coach, Allyn Reynolds, was put in charge of their football team this season and hasn’t slowed down. The renowned pro was the high school football coach at Twin Falls last season and is back in the game now at Buhl.

Reynolds was hired in May 2021 and had a detailed session in place with the team during the summer vacation.

“It’s wonderful, I’m having the time of my life,” Reynolds said. “I really didn’t realize how much I would miss it, but when I sat out for 11 months, I had to get back into it.”

Reynolds comes to Buhl on the back of a successful stint at Twin Falls High School, where he mentored multiple individuals to college contracts and also won hardware for the school. The summer coaching period was all about building camaraderie and teamwork within the players and to ensure that everyone was on the same page.

“I’m just looking forward to getting out there and competing again with the team,” junior quarterback Austin Franson said back in August. “Just doing everything this summer, getting all the trust back with the new coaches and everything, it’s nice.”

During the summer break, Reynolds mentioned that they wouldn’t measure success in this season through wins or loses, but through the grit and determination shown by all players.

“We haven’t talked about how many games we’re going to win or how many yards we’re going to gain total on offense or shutting people down, our biggest goal is to go back out and just get back to being competitive for four quarters‚ that’s our goal,” Reynolds said.

Buhl has lived up to the promise of Reynolds, now that they have secured a playoff spot in the Sawtooth Central Idaho Conference for the first time since 2014. Buhl won on the back of a touchdown run from Jayce Bower, which saw the team make it to the playoffs after defeating heavyweights Kimberly and Filer.

“I don’t know whether to cry or to laugh, it was great, we had a tough night Friday, but I believe in my team, and they believe in me, and it’s just a great time,” mentioned Bower, the man of the night. “I love being around these guys, I love seeing the smiles on their face, I’m never taking stuff for credit, I think it’s all them.”

This was Reynolds’ first season at Buhl and he has taken the Indians to a deserved playoff spot. The postgame interview was emotional, as Reynolds couldn’t stop tears from trickling down after he saw the spirited performance this season.

Always cool to capture these moments!

After un-retiring and coming back to coach football at his alma mater, Allyn Reynolds has Buhl in the playoffs for the first time since 2014#idpreps pic.twitter.com/pUTFUjSxpS

“I’m just really proud of our kids, alright, I’ve been around some good football teams, but this is a special group,” Reynolds said. “They’ve been through a lot of stuff the last few years and our seniors hung tough.”

This has been the most successful season in a few years for the Indians as they look to replicate their success further and achieve more laurels.