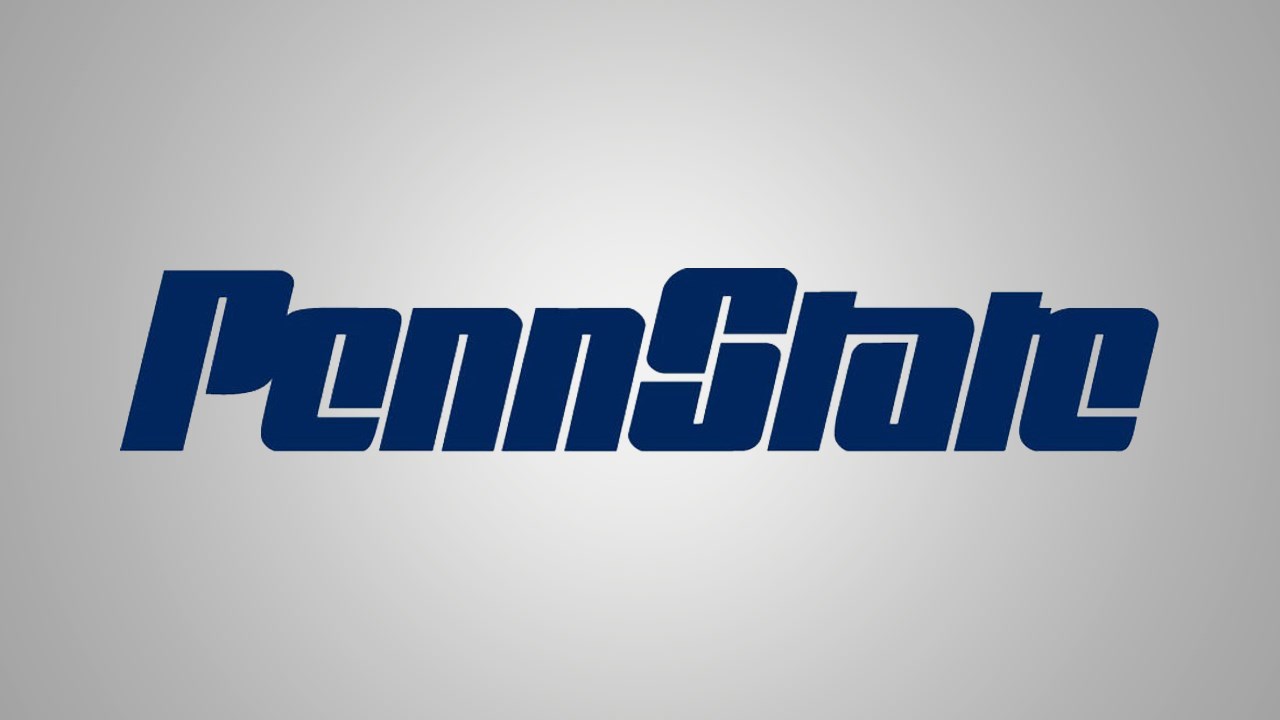 Sessoms gave Penn State its first double-digit lead of the game at the free-throw line with 35 seconds left. The Nittany Lions made nine free throws in the final two minutes, and held Cornell to one field goal in the final four minutes.

Pickett had 15 points and six assists and John Harrar grabbed 12 rebounds for Penn State (3-1). Lundy and Sessoms each reached 20 points for the second time this season.

Penn State heads to Niceville, Florida for two games in the Emerald Coast Classic. The Nittany Lions will first face LSU on Friday.