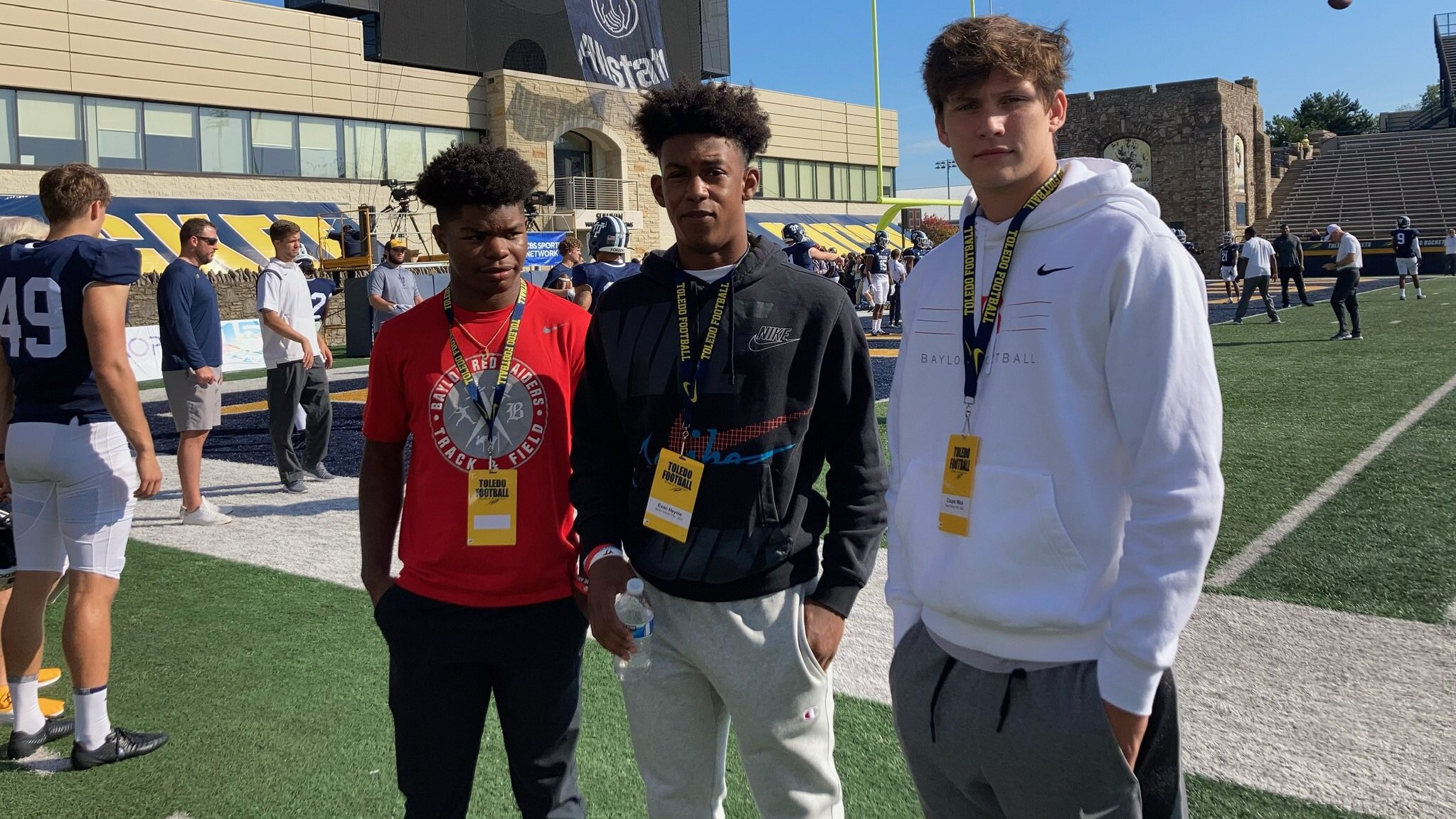 CHATTANOOGA, Tenn. — As an incoming high school freshman, Cooper Wick and his family had to make an executive decision.

While Wick was preparing for his first year of football at East Hamilton High School, there would be a change of ideology in the offense. East Hamilton was switching to a triple-option style of play.

In order to best utilize his skill set, Wick decided to transfer a half-hour northwest to the Baylor School in Chattanooga.

After waiting the past three years to get an opportunity, Wick would finally get his shot at being the first team quarterback for the Red Raiders as a senior.

Despite his chances starting to look good prior to the season, he did not approach it that way.

“In the back of my mind it felt like I already had it,” Wick said. “We were still competing and I still took it really serious. I wasn’t physically acting like I had the job already.”

His preparation paid dividends when it came to the results on the field. Wick would throw for over 2,000 yards while leading his team to a 6-4 regular season record.

“You always dream of doing something like that, so it was kind of a goal for me,” Wick said. “Once the season kept going, I was like, ‘Oh, I’m gonna get that.’ I didn’t even realize that I got it until after the game.”

Baylor would advance to the second round of the playoffs before losing to Montgomery Bell Academy, ending Wick’s high school career.

“It hit me pretty hard in the fourth quarter,” Wick said. “All of the seniors on this team are basically best friends.”

Throughout the season, Wick put most of his hobbies on the back burner to focus on his play. All of them besides watching Josh Allen put on a show on Sundays for the Buffalo Bills. Allen was somebody that caught Wick’s eye ever since the day he entered the league.

“I feel like I’ve always had the biggest arm around and that’s kind of what he’s about,” Wick said. “That’s something we had in common that kind of drew me towards him.”

Similar to the path that Allen took, Wick is going under the radar on the recruiting trail.

He currently holds an offer from Maryville college and is undecided about his future. But whoever gets Wick will be getting a motivated young man with big aspirations.

“My main goal is getting to where I want to be school-wise and football-wise,” Wick said. “I’d love to set some records.”