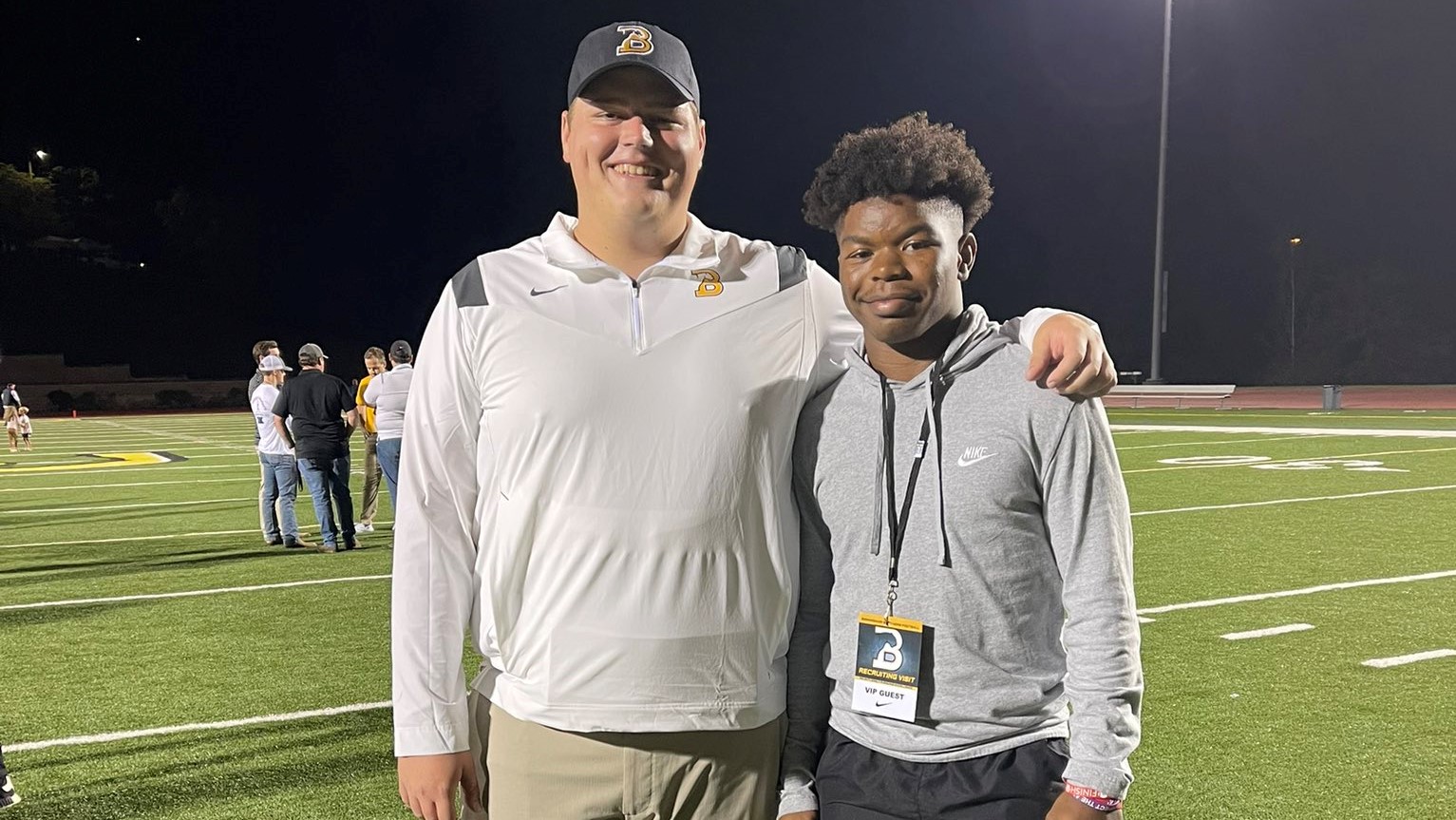 CHATTANOOGA, Tenn. — For the past four years, Jeremiah Skipworth Jr. was a crucial part of the football program at the Baylor School in Chattanooga on Friday nights.

Skipworth Jr. has always been an offensive guy, typically playing running back or wide receiver until this year. Going into his senior season, he switched to defensive back due to team needs.

“I’ve worked at it, but I’ve never played it on the field,” Skipworth Jr. said about his position change. “The past four years have been fun. I’ve gotten the chance to play multiple positions and not many high school players do that. That was a great opportunity for me.”

Not only has Skipworth Jr. played multiple positions, but multiple sports as well throughout his time at Baylor. He played baseball until last season and switched to track to help him prepare more for his football future.

“It helps me work on my speed and get faster on the field,” Skipworth Jr. said. “Baseball wasn’t really doing that for me, so I switched to something that would benefit me in the long run.”

He has turned this into one of his biggest strengths in his game. Despite only being 5-foot-10 and 170 pounds, Skipworth Jr.’s 4.47 40-yard dash time gives him the upper edge.

“It allows me to make bigger guys miss or guard bigger wide receivers that aren’t as quick or fast as me,” Skipworth Jr. said. “I just feel like that’s a big advantage for me when I’m on the field.”

“He’s not that tall,” Skipworth Jr. said of Mathieu. “At the same time, he knows what he’s doing on the field to make big plays as a smaller player.”

Both Beckham and Mathieu bring a hardnose type of work ethic to a football team. Skipworth Jr. encompasses this as well.

“My coaches tell me all the time, ‘I wish the players that slacked a little bit worked like you,’” Skipworth Jr. said. “I always want to be the best at what I’m doing to help me become a better player. I’m always doing the little things off the field to get myself better. Even in the classroom, if I don’t really know something, I make sure I understand it.”

This is why Skipworth Jr.’s goal of learning more of the intricacies of the game seems very achievable.

“I feel like that’ll just help me improve my game all-around if I’m able to do that at the next level,” Skipworth Jr. said. “Just having the knowledge of being like, ‘Okay, they’re gonna do this, so I can make this type of play on the ball.’”

He currently holds a few offers from schools such as Culver-Stockton and Birmingham-Southern. Wherever Skipworth Jr. winds up, he will be ready, no matter the task.

“If they see me as a defensive back, I wouldn’t mind playing there,” Skipworth Jr. said. “If they see me as a running back or wide receiver, I’ll play there too. I don’t mind what position I play, as long as I get the opportunity to show my talent.”