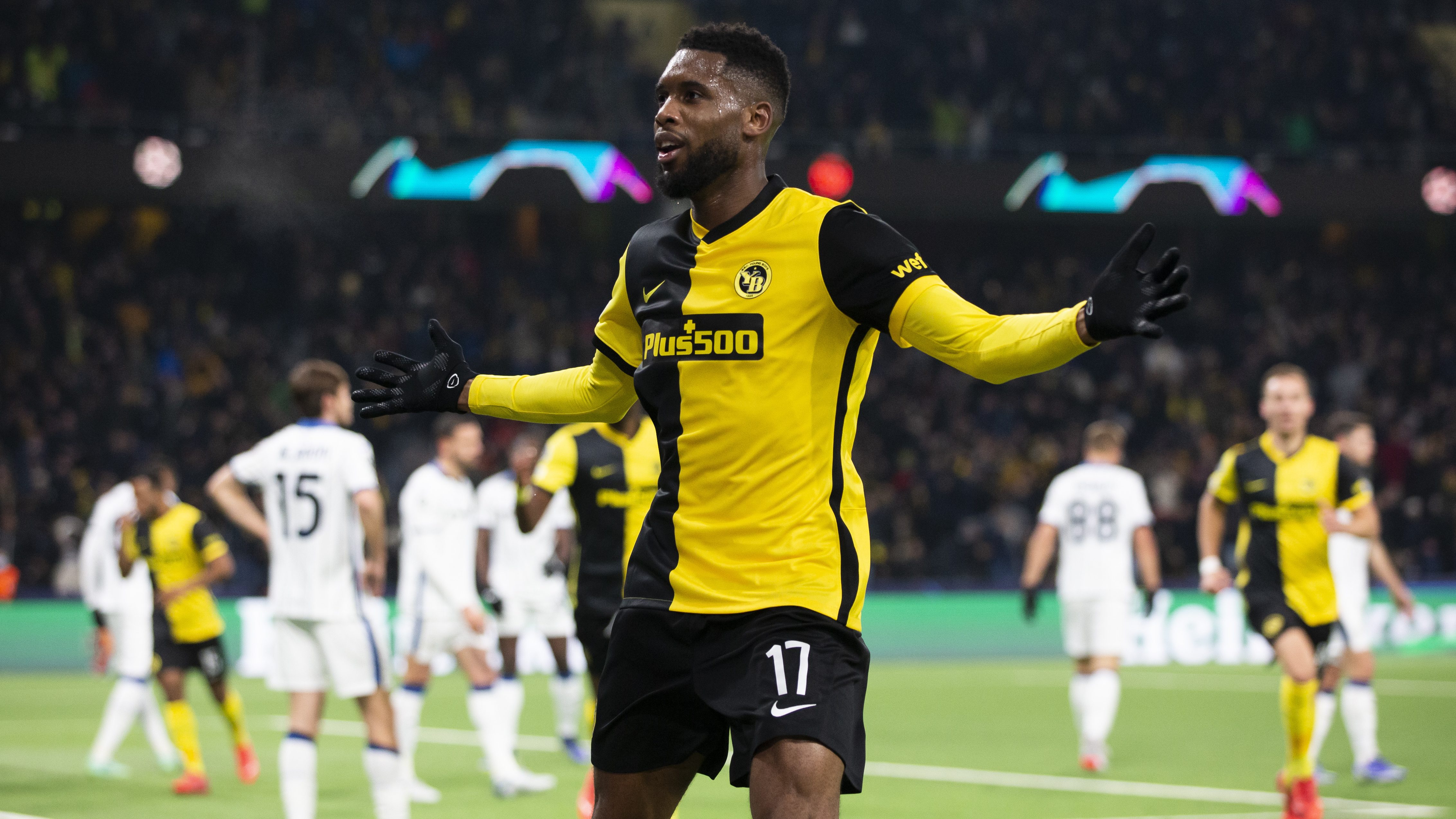 BERN, Switzerland (AP) — A frantic finish saw Atalanta draw 3-3 at Young Boys in the Champions League on Tuesday to set up a tense final round of games in Group F next month.

Atalanta held a 2-1 lead entering the 80th minute, before the Swiss champion stunned the visitors with two goals in four minutes including a rifled shot by Silvan Hefti to go ahead for the first time.

The Italian side was heading for last place in the group until Luis Muriel struck with a free kick in the 88th to salvage a point.

Atalanta will start the last round of games in third place, trailing Villarreal by one point. Atalanta hosts Spanish side Villarreal on Dec. 8 and needs a win to advance to the knockout stages.

Before kickoff in Switzerland, group leader Manchester United ensured it would advance by winning 2-0 at Villarreal.

Late goals from Cristiano Ronaldo and Jadon Sancho secured United’s place in the knockout stages in caretaker coach Michael Carrick’s first game in charge. Atalanta’s later failure to win ensured United will win the group and be seeded in the round of 16 draw on Dec. 13.

Young Boys was eliminated from Champions League contention by Atalanta’s late leveler, but can still finish third which earns a place in the Europa League knockout playoffs in February. Young Boys next plays at Man United.

Young Boys leveled in the 39th when Jordan Siebatcheu guided a header in off the underside of the crossbar at a corner.

The United States forward has said he wants to be called Jordan Pefok, though in official teamsheets and reports in the Champions League and Swiss league he is still referred to as Jordan Siebatcheu.