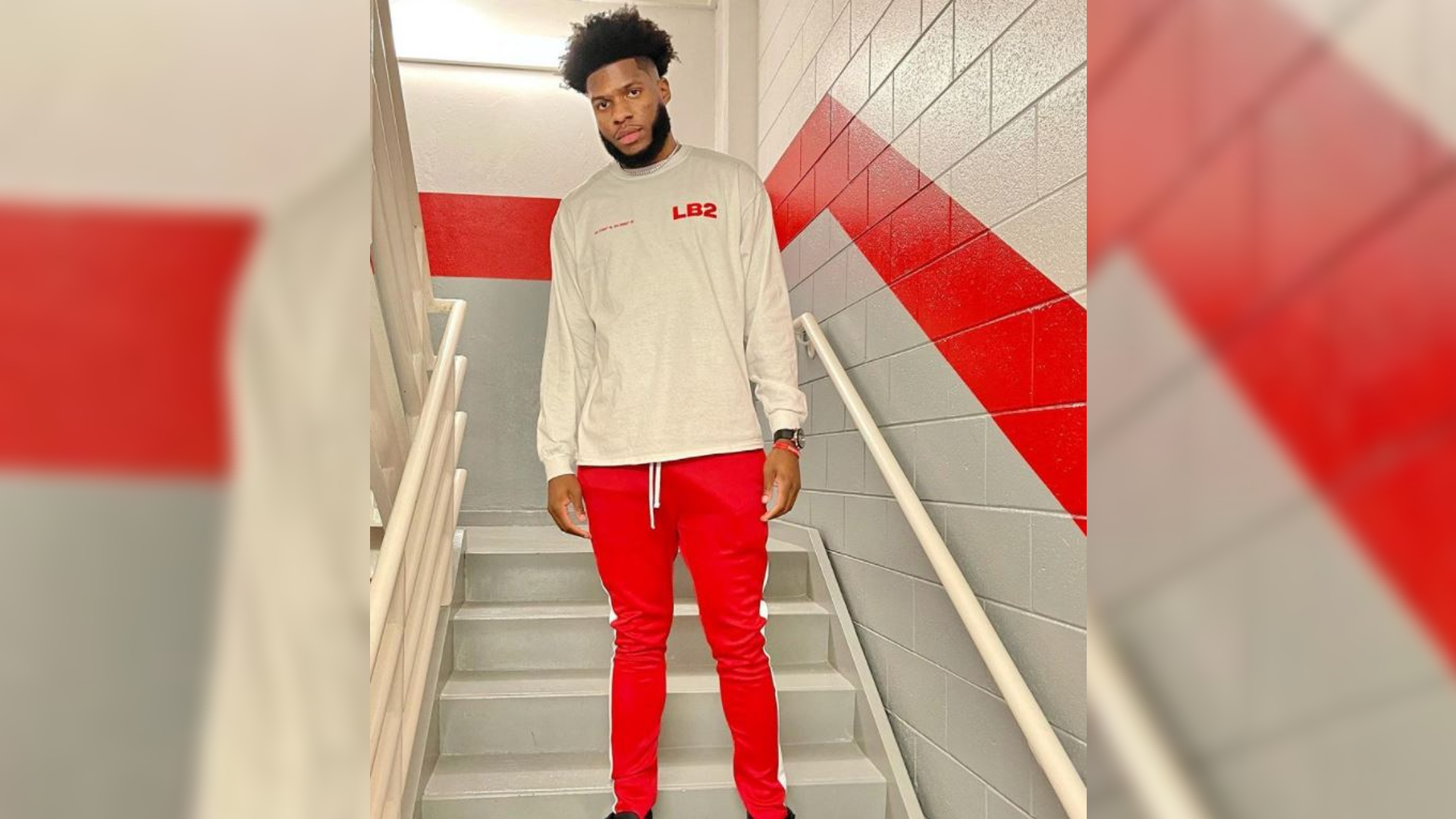 TAHLEQUAH, Okla. — Graduate students who transfer schools with the sole purpose of playing sports can be the most vital player during that season. There’s a mature understanding that the reason this graduate student transferred is so that they could enhance their chances at displaying their skills at the professional level. For programs who have scarce resources and seemingly unattractive programs, those coaches are more than willing to bring on such a determined player into their roster, even if they haven’t had a glowing pedigree with their previous college. In the case of Emeka Obukwelu, the Northeastern State University (NSU) River Hawks are reaping the rewards from acquiring him.

At 6-foot-8, Obukwelu is having a phenomenal season so far with the River Hawks. He’s averaging 19.8 points and 9.0 rebounds per game. Needless to mention, Obukwelu is shooting the ball pretty well. He’s taken 61 shots and made 34 for a 55.7 field goal percentage. He isn’t regarded as someone who normally pulls up three-pointers but has nevertheless taken seven and made two. Not exactly a statistical eye-opener, but it does show that he has a willingness to step out of his comfort zone and attempt shots he wouldn’t normally take.

Such courage is also apparent on the defensive front where he’s grabbed a total of 33 defensive rebounds and blocked two shots. It’s clear that he has an all-round game that goes beyond scoring, but Obukwelu is not without flaws. He leads the team in turnovers with 12 which is a costly stat that shouldn’t be overlooked. Regardless, Obukwelu has come a long way since his days with the Arkansas Razorbacks.

He spent three seasons at Arkansas and played a total of 11 games during both his junior and senior seasons. Obukwelu barely had any playing time. He had a total of 10 minutes of game time during his entire senior year and averaged 0.0 points per game where he took one shot. To add to his one shot, he also had one rebound, a steal and an assist. That’s the totality of his contributions from last season with the Razorbacks.

It’s no wonder that Obukwelu wanted out and sought a program that would give him the minutes he needed in order to express himself to the fullest extent on the court. It turns out both the River Hawks and Obukwelu are the winners from this latest transaction as the team is relying on his points and rebounds that have, so far, granted NCU a winning record.