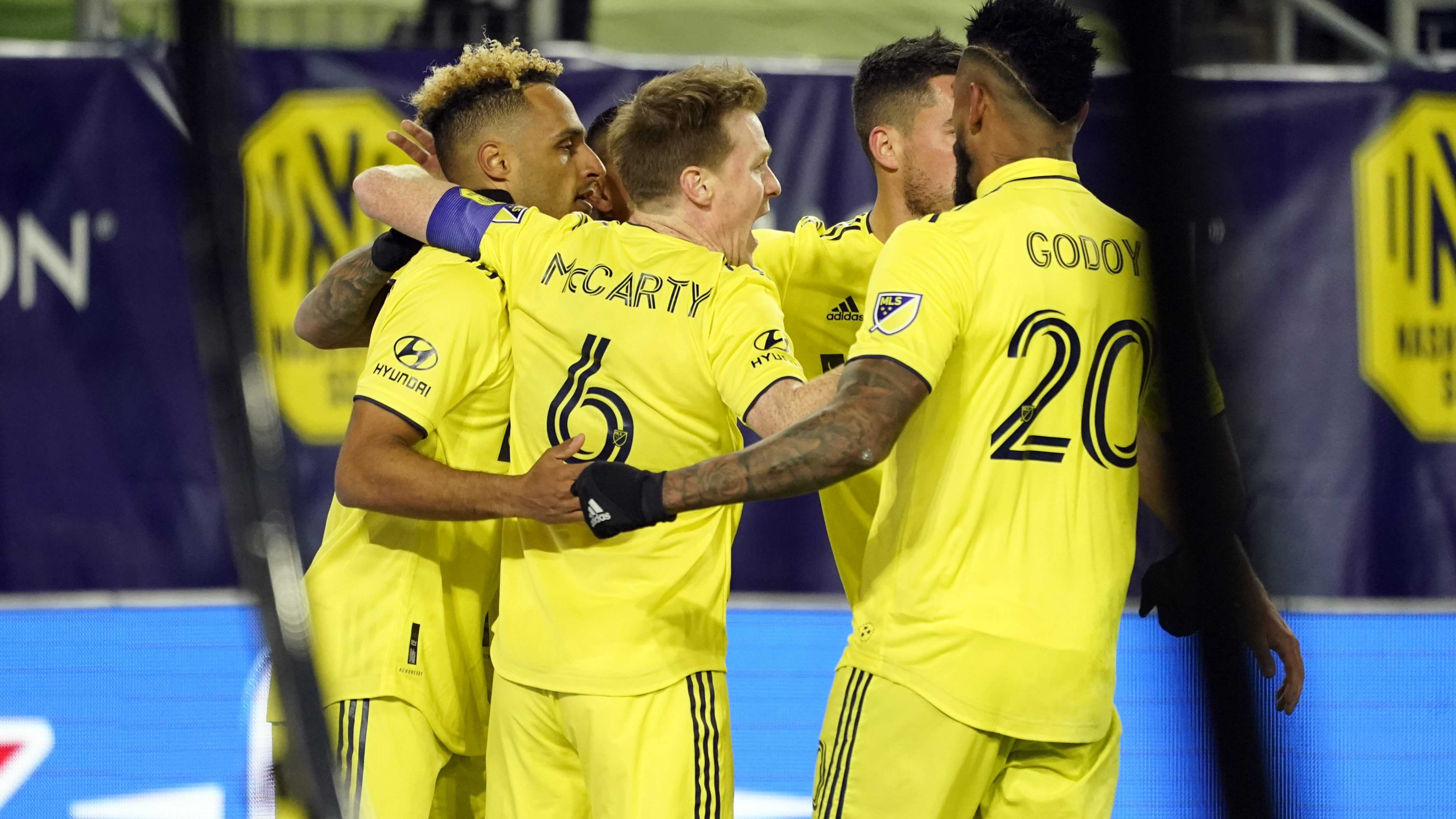 NASHVILLE, Tenn. (AP) — Hany Mukhtar scored his second goal of the game in the 74th minute and Nashville beat Orlando 3-1 on Tuesday night.

Nashville will play the Philadelphia Union on Sunday in the Eastern Conference semifinals.

Mukhtar, who has 18 goals on the season, has scored three goals in four playoff appearances.

Mukhtar was left alone along the right side and he cut back at the top of the 18-yard box past several defenders to get an open shooting lane for Nashville’s first lead.

Jhonder Cádiz capped the scoring with a stoppage-time goal.

Daryl Dike headed in a corner kick for Orlando in the 14th minute as Nashville allowed a goal in the opening 20 minutes for the fifth straight match. Mukhtar tied it in the 21st on a deflected shot from distance.