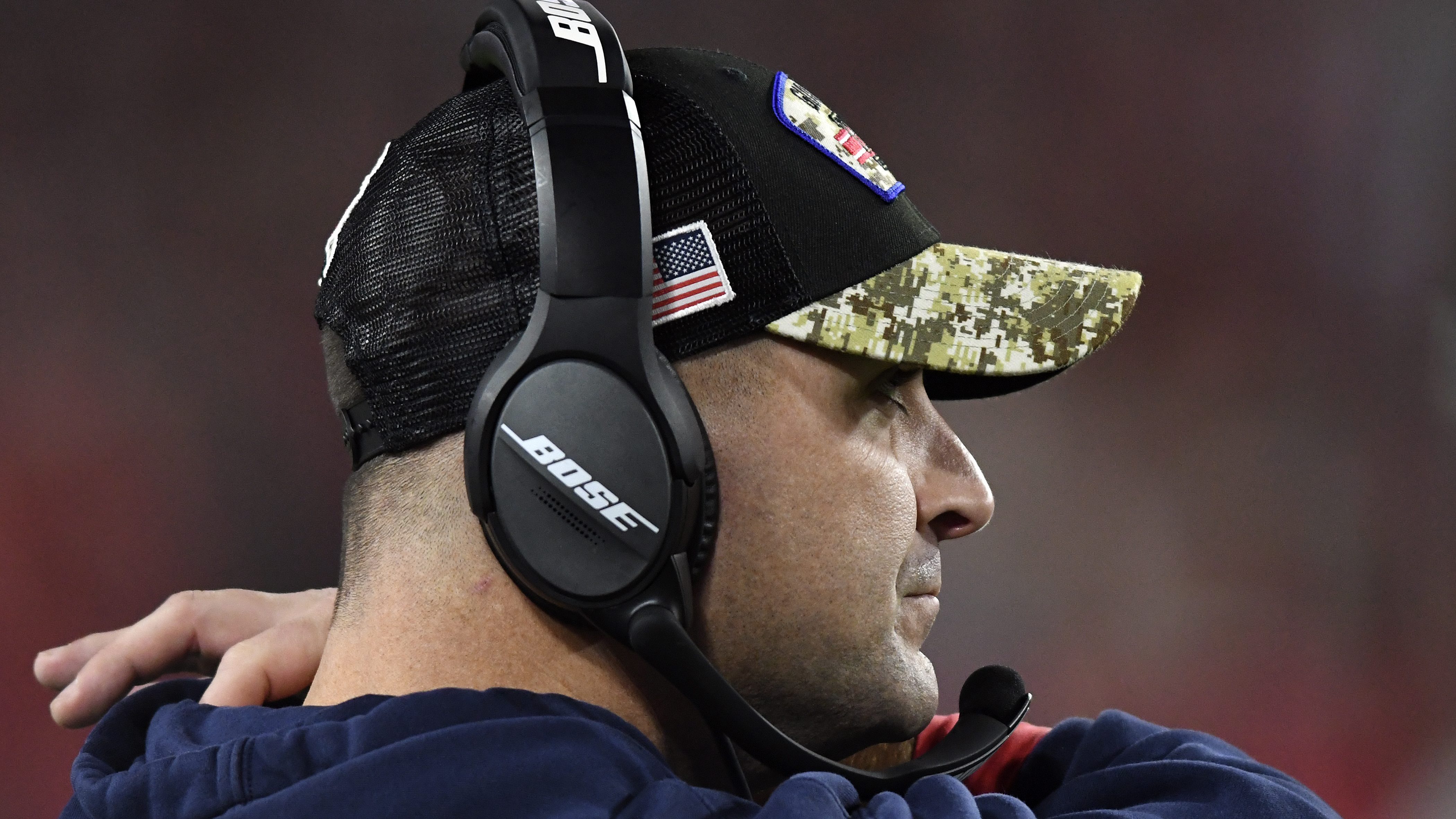 The Giants (3-7) tweeted the decision Tuesday afternoon, saying the former Dallas Cowboys head coach had been relieved of his duties.

There was no immediate word who would replace Garrett for the game Sunday at MetLife Stadium against the Philadelphia Eagles (5-6). Former Cleveland Browns coach Freddie Kitchens is on the staff and could take over.

The Giants (3-7) were embarrassed on Monday night, dropping a 30-10 decision to the Bucs. Judge said the team has too many good players not to be scoring, giving an indication changes were coming.

New York has scored 189 points this season. It has struggled in the red zone and in five of its seven losses has a combined 55 points.

The Giants finished with 215 total yards Monday night, the second-lowest total of the 26-game Judge era. They gained 159 yards in a loss to Arizona on Dec. 13, 2020. Only one of the Giants’ 54 offensive plays gained more than 16 yards against Tampa Bay.

The Giants’ 15 first downs were a season low and their fewest since they had 14 against Cleveland last Dec. 20. They have 31 first downs in their last two games, including 16 in the victory against Las Vegas on Nov. 7.

New York rushed for 66 yards, its second-lowest total of the season; the Giants ran for 60 yards in their season-opening loss to Denver. New York’s 24:21 time of possession was a season low.

The offense has been devastated by injuries, particularly on the line. Center Nick Gates (broken leg) and left guard Shane Lemieux (knee) played two and one game, respectively. Standout left tackle Andrew Thomas has missed games with foot and ankle injuries, and guard Will Hernandez and tackle Nate Solder are playing on the right this season, a new side for them.

It’s led to breakdowns and forced quarterback Daniel Jones to run a lot more than he would want.